They are the 15 students awarded by the AMAREMILANO initiative, dedicated to the memory of Carlo Tognoli, for their high social-impact theses

The “Carlo Tognoli New Spires” award ceremony was held on Tuesday 31 May, recognising laurea (equivalent to Bachelor of Science) theses submitted by deserving students from the Politecnico and Bocconi University. The award, at the heart of the broader project dedicated to Carlo Tognoli, titled “AMARE MILANO come Te” (Love Milan Like Yourself), is given to the best laurea theses on the future of Milan.

Thank to collaboration from the Rectors Ferruccio Resta and Gianmario Verona , more than one hundred theses were reviewed by committees of university professors who ultimately selected eleven titles, the fruit of group work in some cases, with a total of fifteen winning students (10 from the Politecnico di Milano and 5 from Bocconi University) who will receive a prize of € 2,000 for each thesis, in addition to the recognition bestowed.

The laurea award is named in memory of Carlo Tognoli, the former mayor of Milan who died in 2021, having donated the AMAREMILANO trademark to the Centro Studi Grande Milano (Greater Milan Study Centre), to be a permanent sign of those who have the city’s destiny in their heart. From this context emerged the “NEW SPIRES of Greater Milan” - this year renamed “CARLO TOGNOLI NEW SPIRES” - dedicated to awarding the work of students from our universities who have submitted “laurea theses which look to the future of Milan’s development and have shown to be of use to society”.

“Reading the theses awarded by the Carlo Tognoli New Spires truly made me think of how much knowledge is gathered in Universities, knowledge that is often under-recognised. I am moved to think that the name Carlo Tognoli, the man who taught me that AMAREMILANO is indelibly linked to the destiny of these young forces. The city’s act of gratitude to Carlo today is the ultimate end to my time as President of the Centro Studi Grande Milano”.

The Rector Ferrucio Resta has been participating in the Centro Studi Grande Milano’s initiatives for several years, and has been one of its ambassadors since 2017, as one of the “opinion leaders who, due to human and professional experience, with their qualified actions, convey the values of the city, bearing witness to exceptional talent and ability”.

Support students of the Politecnico di Milano: with a donation starting from €10 you can help fund scholarships: Donate now Donate now. 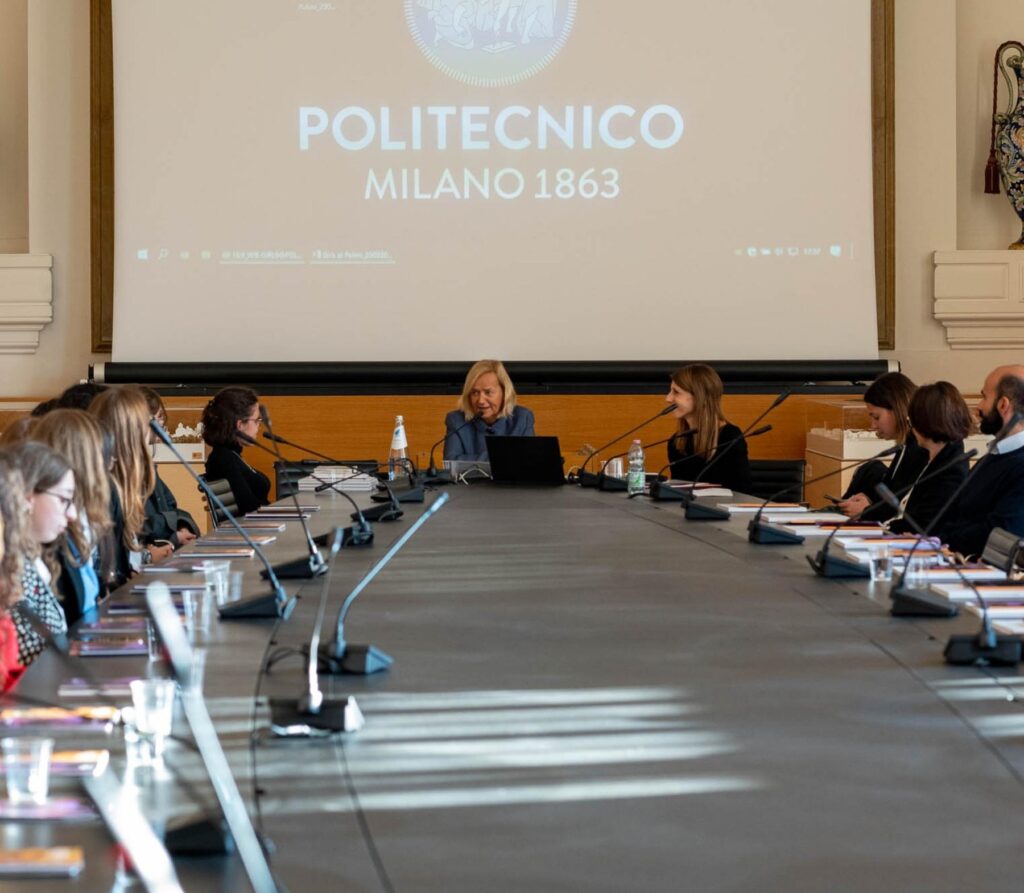 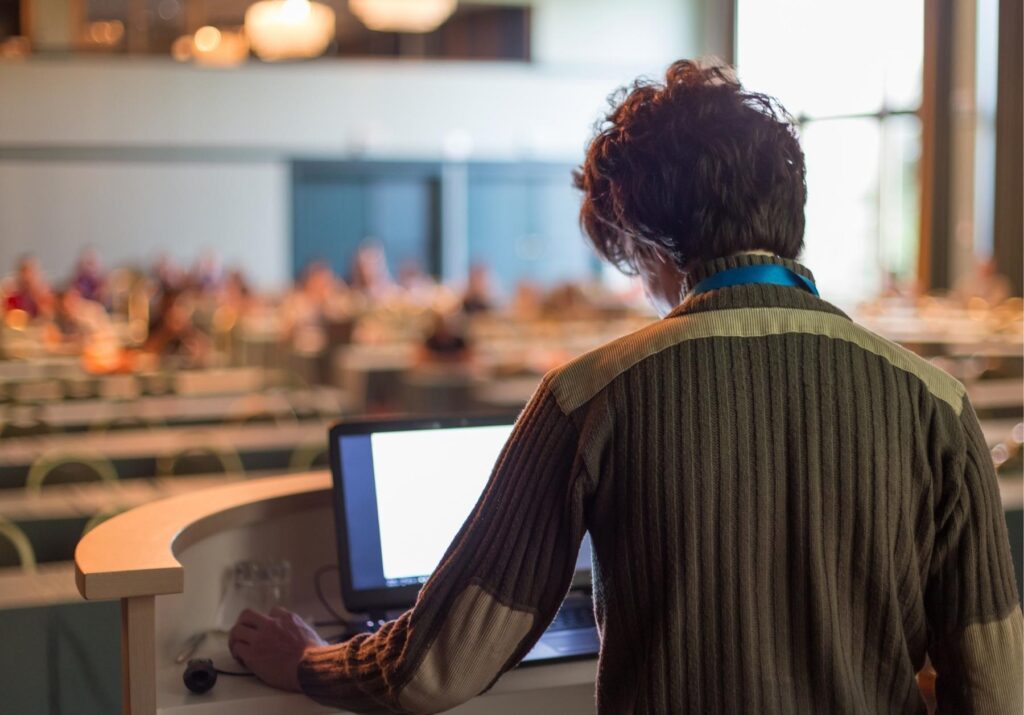 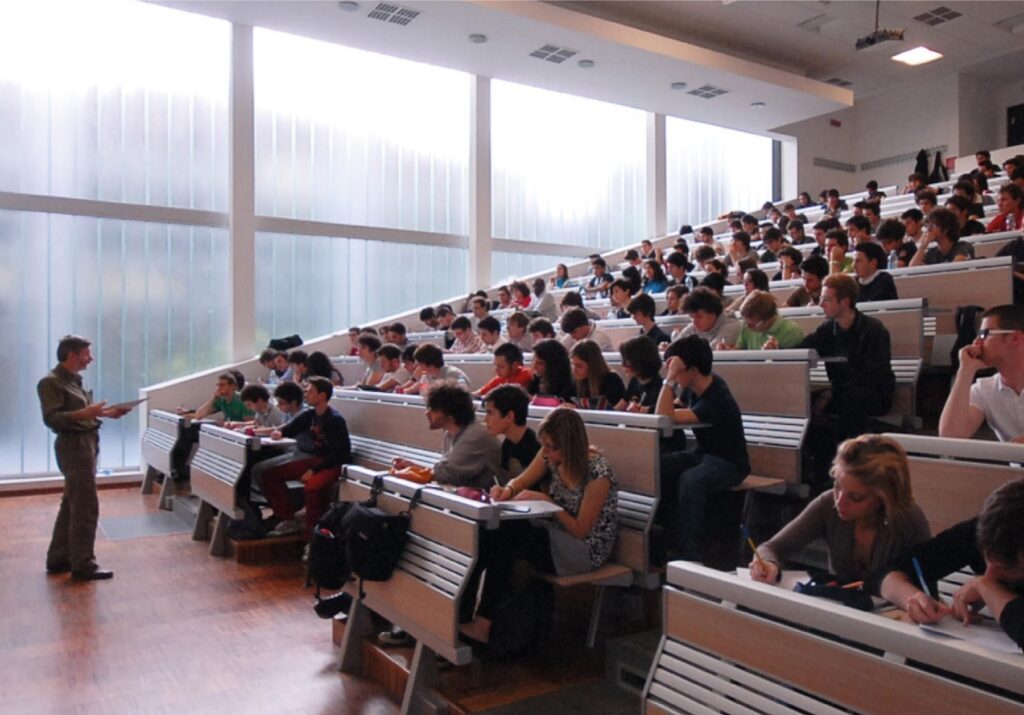 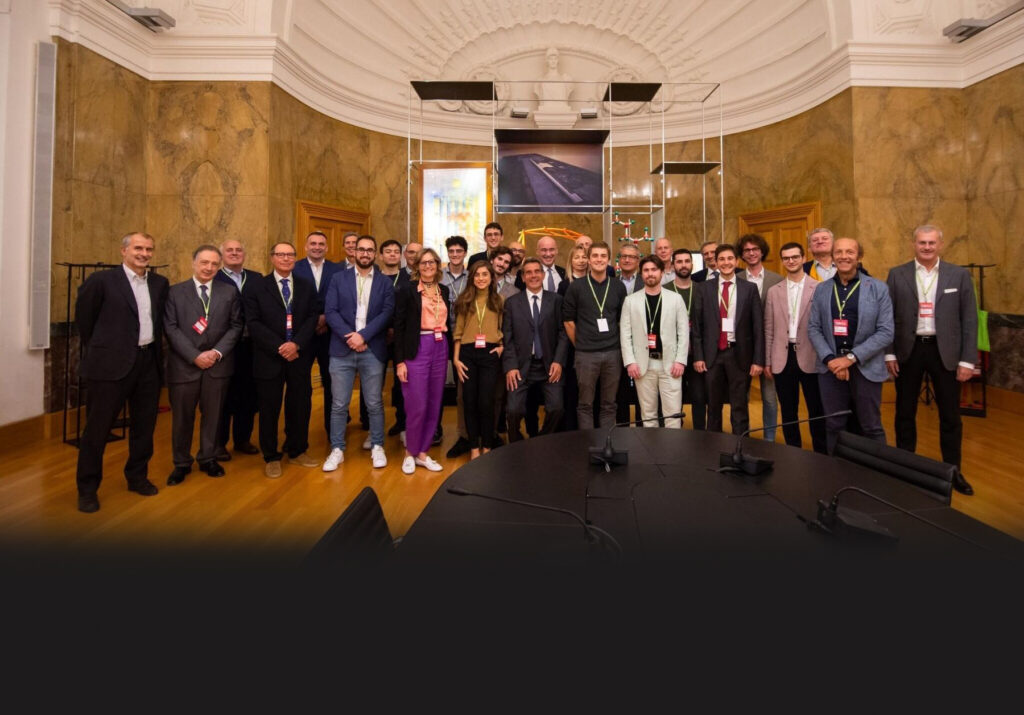 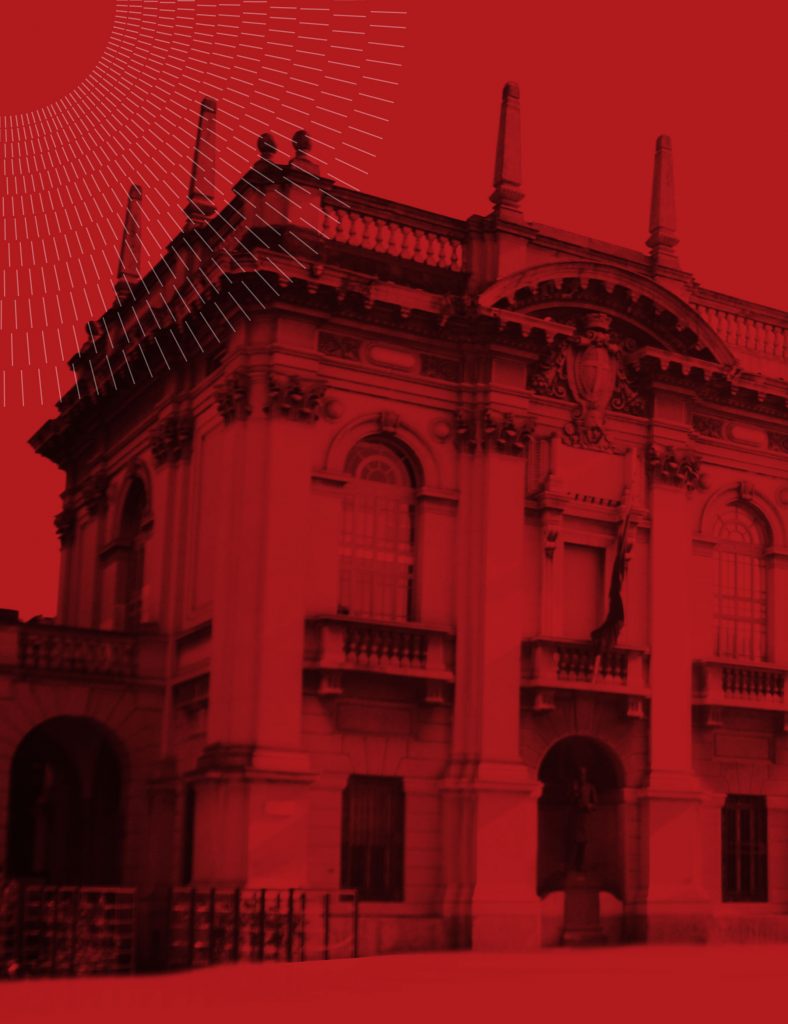