Established in 2011, it is officially recognised as an association by the French law 1901 since 2014, and since its creation Alumni Politecnico di Milano Parigi has proposed more than 60 events and initiatives.

While strengthening the connections between its members and preserving the values and the traditions of the Politecnico di Milano, Alumni Politecnico di Milano Parigi contributes to consolidating the bridges between institutions and professional associations’ aiming at promoting a cultural, scientific and economic cooperation between France and Italy. 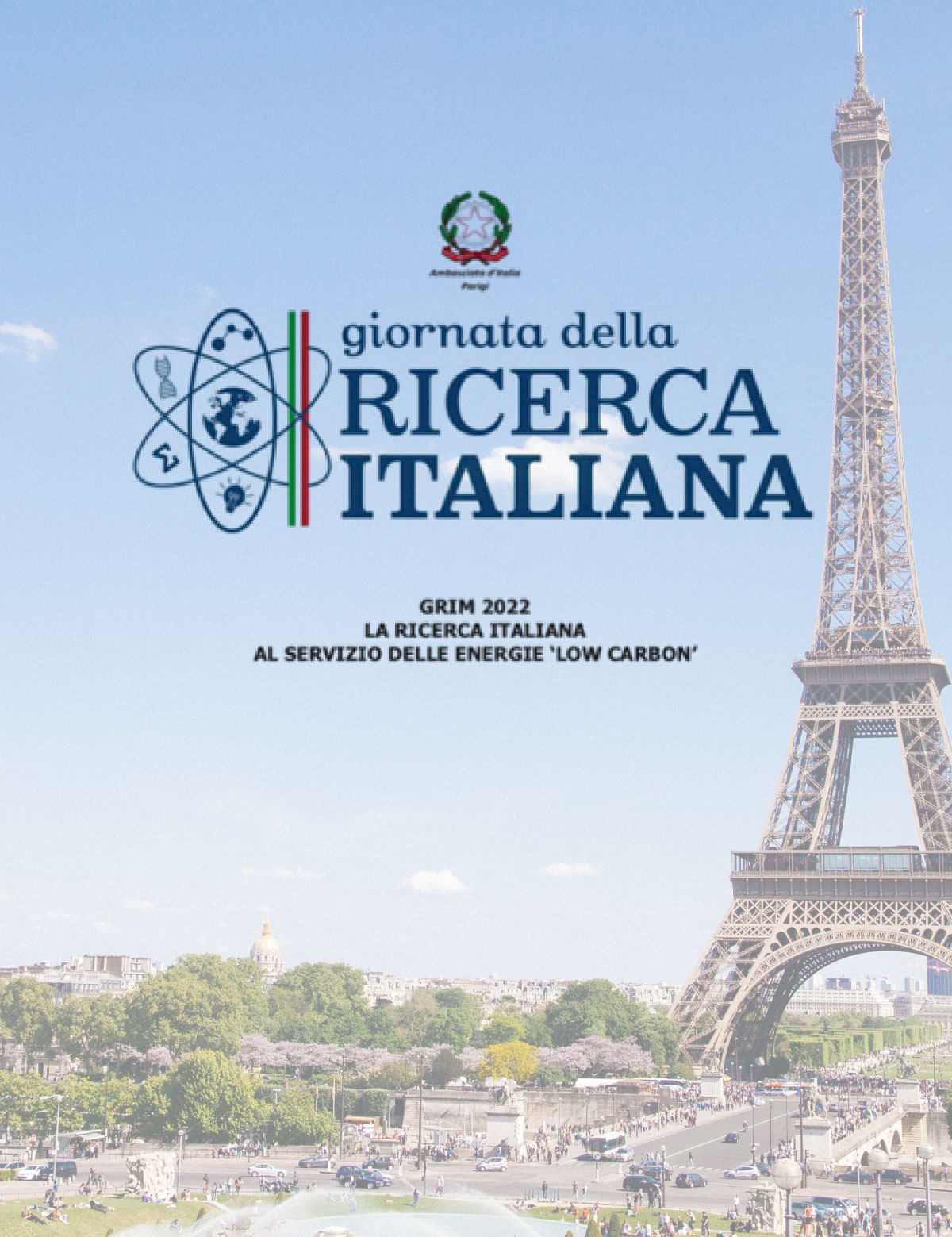 Italian research at the service of "low carbon" energies 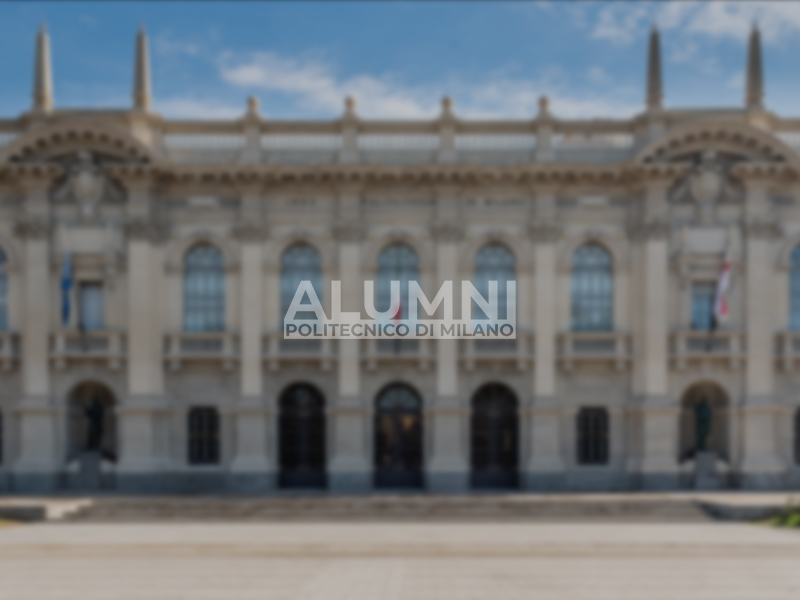 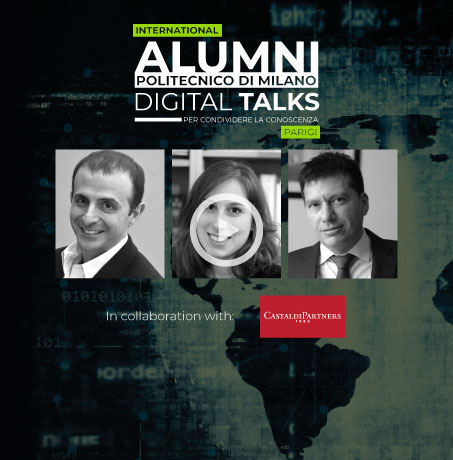 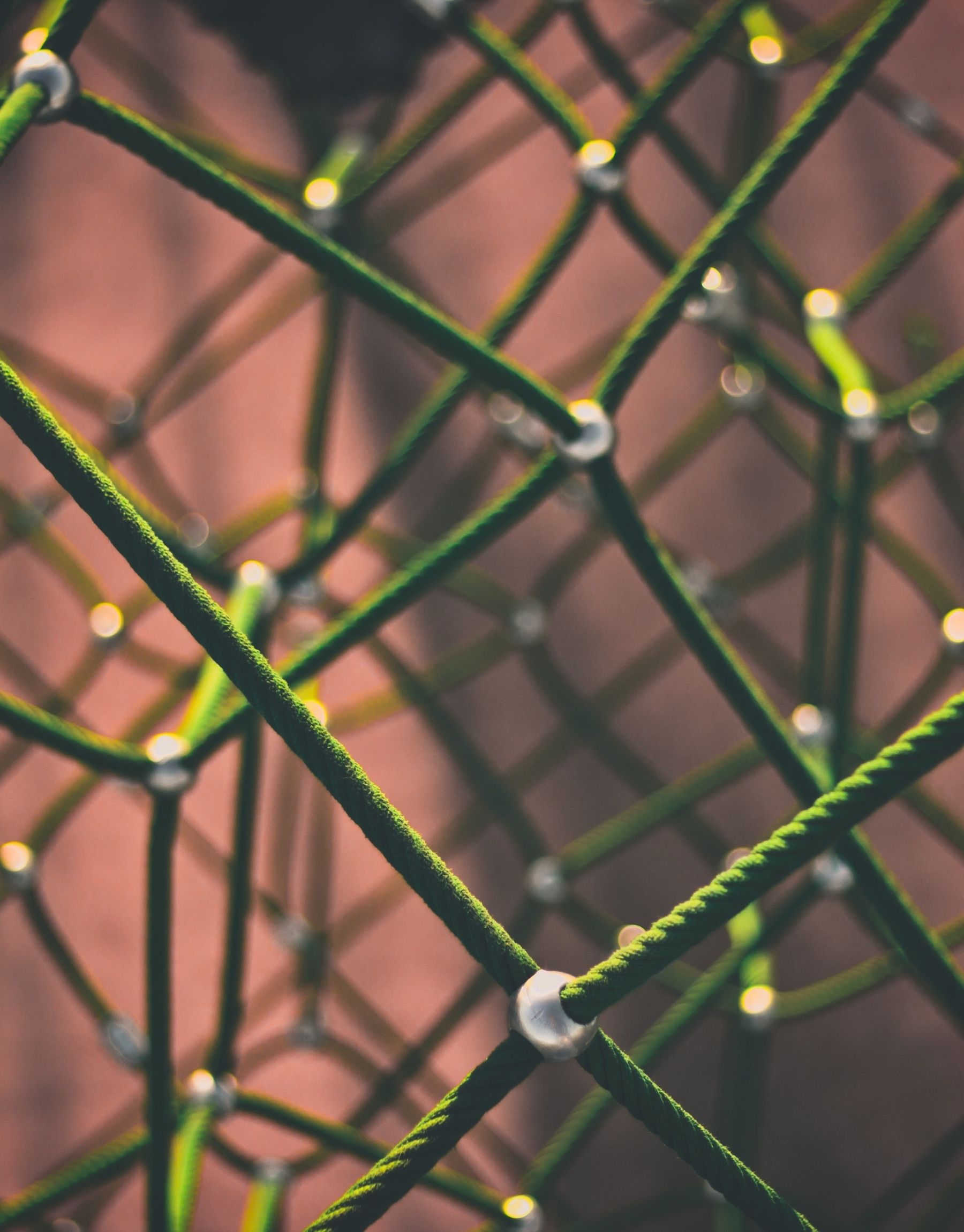 Blockchain and its application, between scenarios and responsibilities

The Digital Talk of the International Alumni Chapter of Paris introduces us to the revolutionary technology of blockhain, its scenarios and its limits 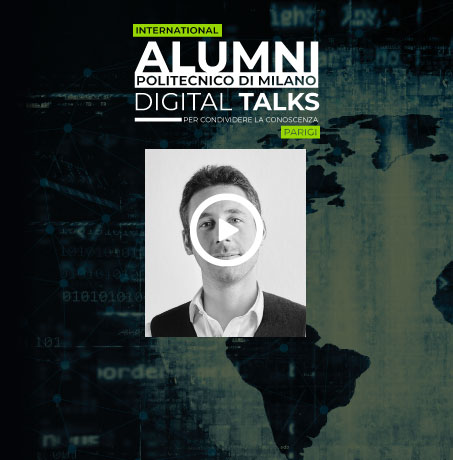 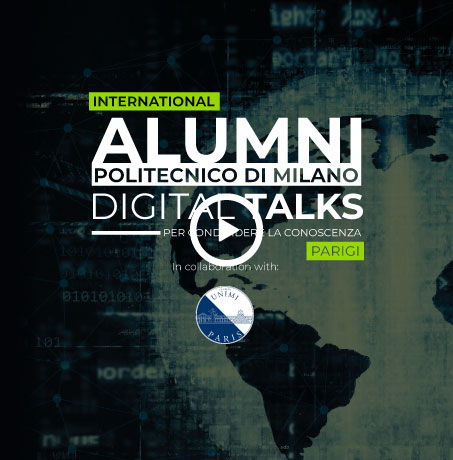 DIGITAL TALKS | Professional interactions: getting to know each other to improve teamwork 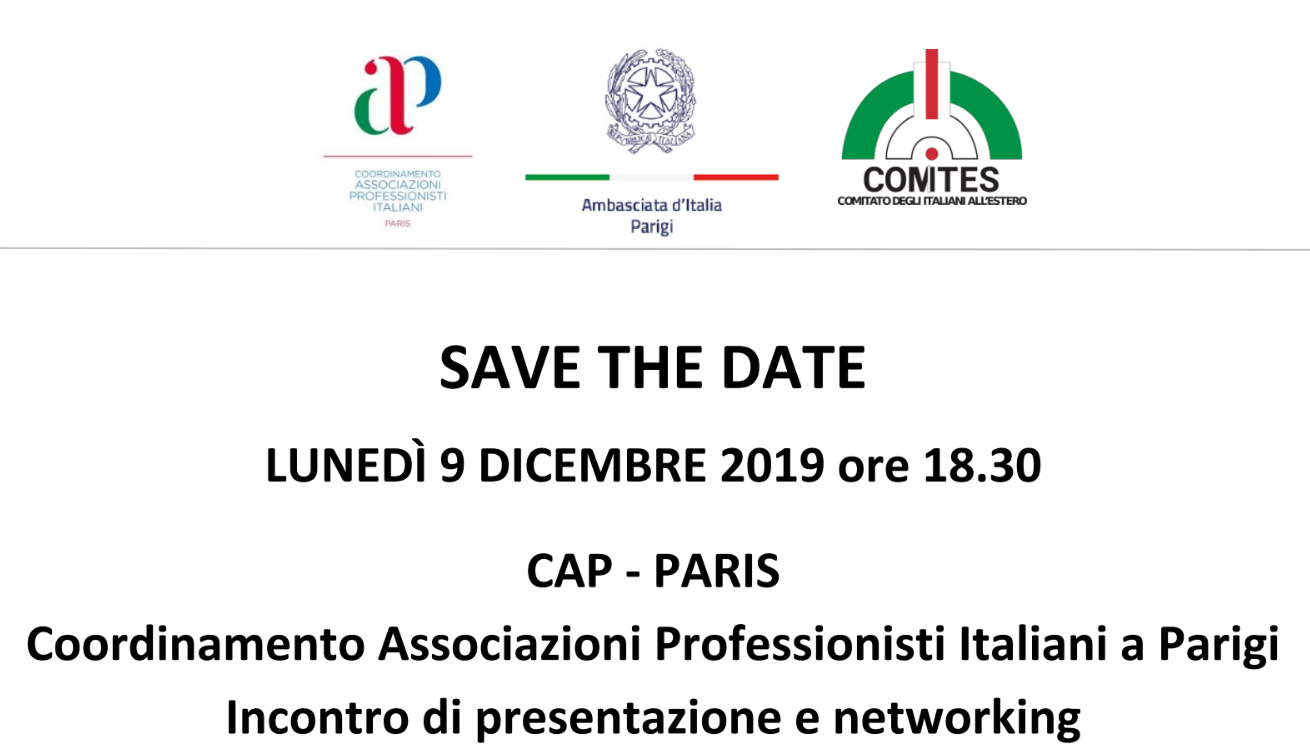 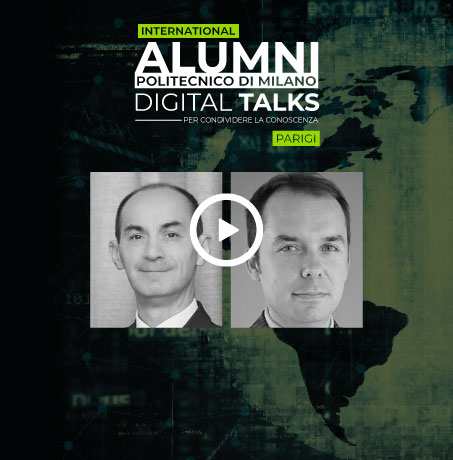 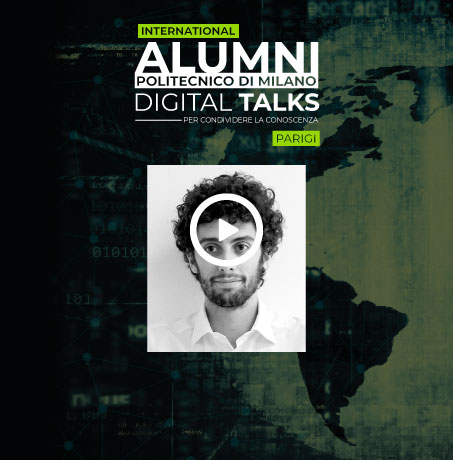 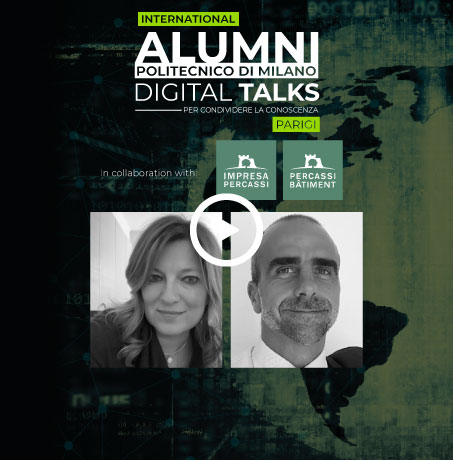 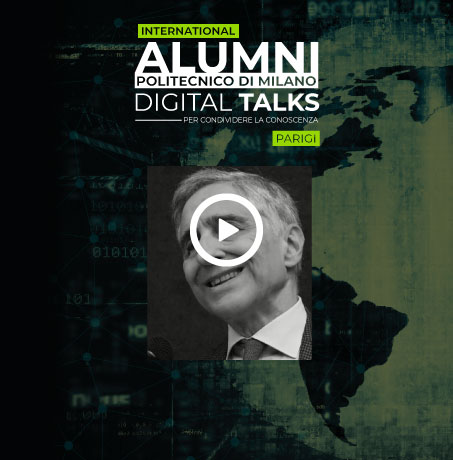 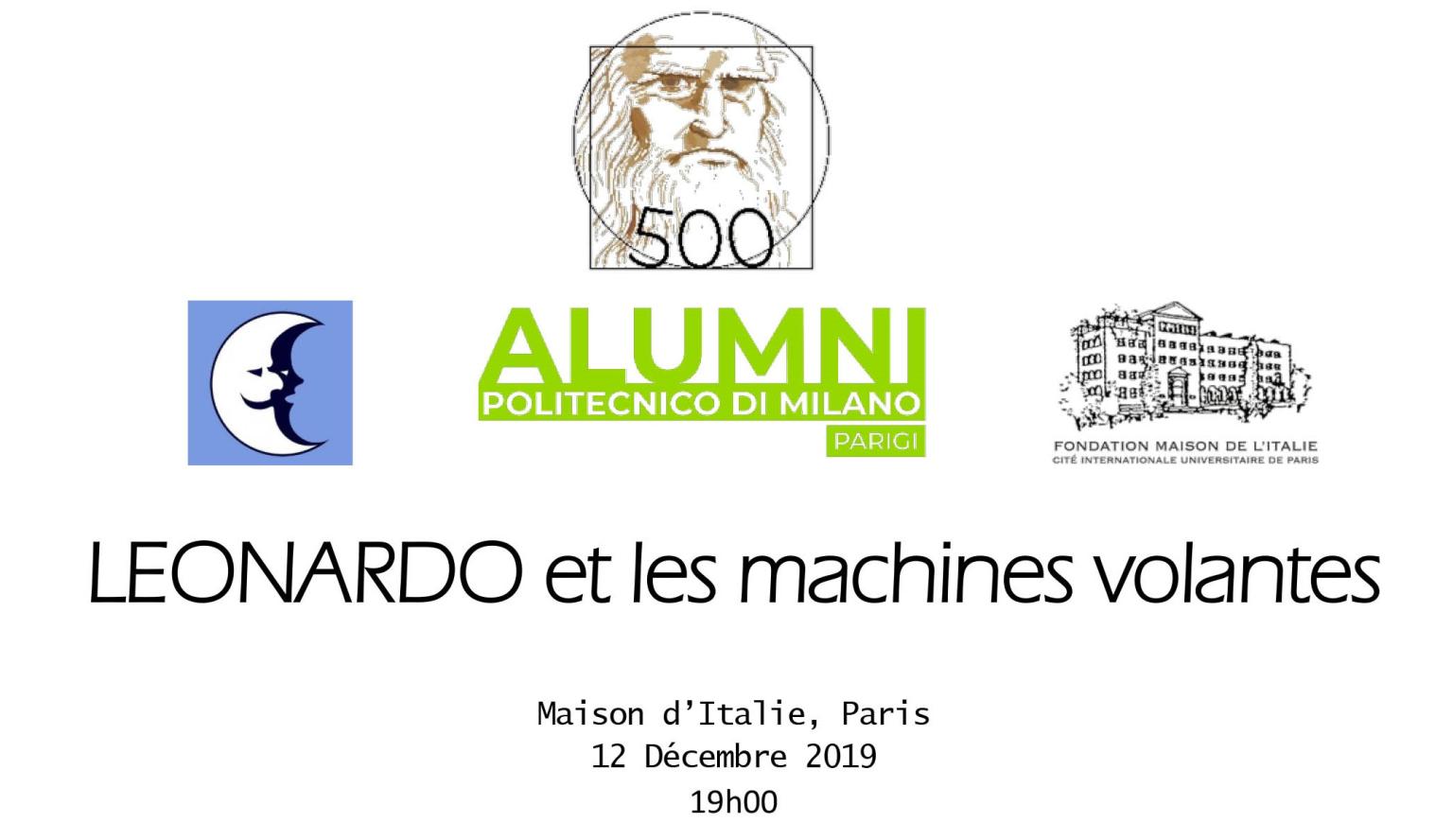