Speed of 309.3 km/h reached at Cape Canaveral, on the Space Shuttle landing strip at the NASA Kennedy Space Center

If you have followed the story of PoliMOVE, you already know that our self-driving racing car team has been collecting one record after another. If you haven't yet heard about it, put briefly, a new sport has appeared in the world over the past two years: self-driving motor racing.

It is still in its infancy and Italy plays a fundamental role: both because the leading team is from the Politecnico di Milano; and because the cars used, modified for autonomous driving, the same for all teams, are Dallara AV-21, made by the famous car manufacturer founded by Politecnico Alumnus Gianpaolo Dallara. The peculiarity of this championship, featuring the best research teams in the world, is that the cars race without a driver: they are driven by an artificial intelligence.

PoliMOVE, the team of researchers from the Polytechnic and led by Prof. Sergio Savaresi, has created the best artificial racing driver in the world. They call it As.car.i.

On 23 October 2021, it narrowly missed gold in the final of the Indy Autonomous Challenge, though still winning the speed record in the championship:252 km/h. Then, on 7 January this year, as part of the CES, the rematch saw the Politecnico di Milano win a victory that papers around the world have described as “historic”: : during the first head-to-head in the history of humanity between two self-driving cars, As.car.i. took first place and the new track speed record for an artificial intelligence: 278.4 km/h.

Up to that moment, , the absolute speed record for an autonomous vehicle was still held by Roborace:282.4 km/h (March 2019).

On 27 April, PoliMOVE took As.Car.i to the Space Shuttle landing strip at the NASA Kennedy Space Center, where there are no holds barred and the Dallara whizzes by at full speed, taking the world record for a fully autonomous car on a straight, with 309.3 km/h..

You can read about it in Gazzetta.it, RaiNews.it and Corriere.it

HOW DID WE GET THERE?

In the next few days, our racing car will try to replicate the feat on the Atlanta track, in a more technical circuit that alternates straights and bends. Follow our updates on Facebook and Linkedin.

Contribute to the next victories of PoliMOVE and AS.CAR.I., the Made in Polimi artificial pilot.

SEE ALSO: 4 Alumni who work at Formula 1 A software developer for Aston Martin, Head of Vehicle Performance for Alfa Romeo, a Trackside Control System Engineer for Alpine and a Programme Manager for Haas 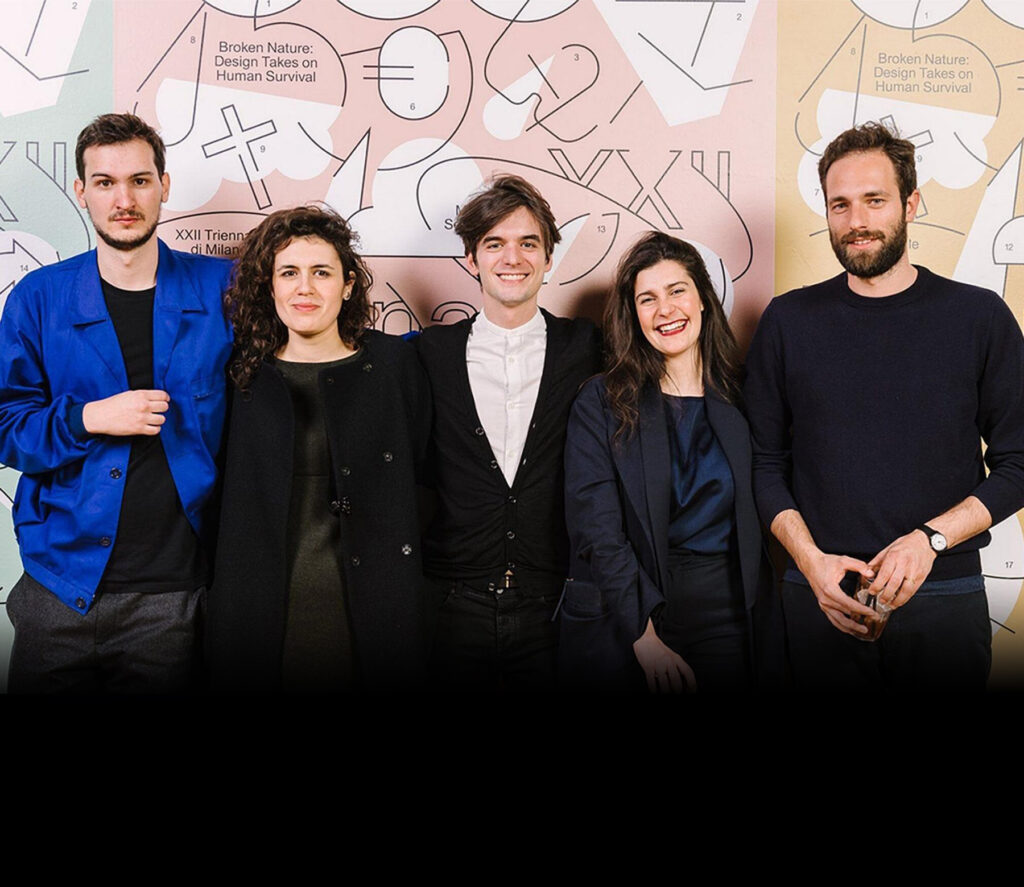 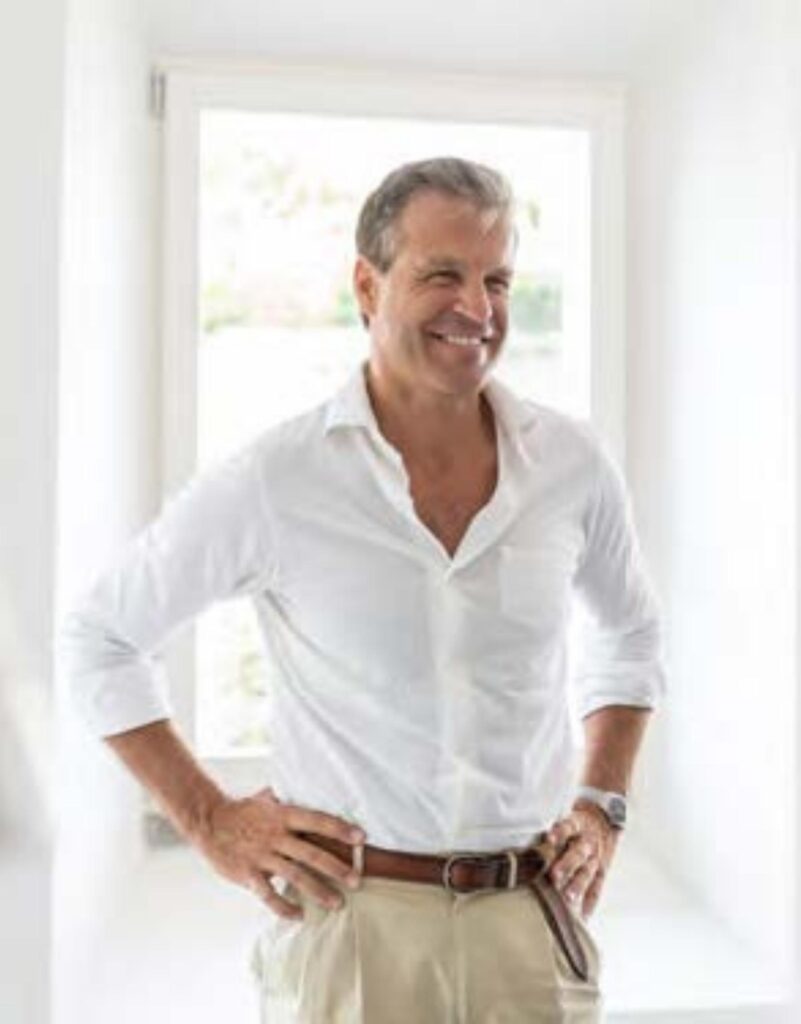 The Milan of tomorrow: a gallery of Politecnico works
5 projects by Politecnico Alumni are shaping the new skyline of the technology city par excellence. Chapter 1: Alserio 10, the curve of time
02/09/2022 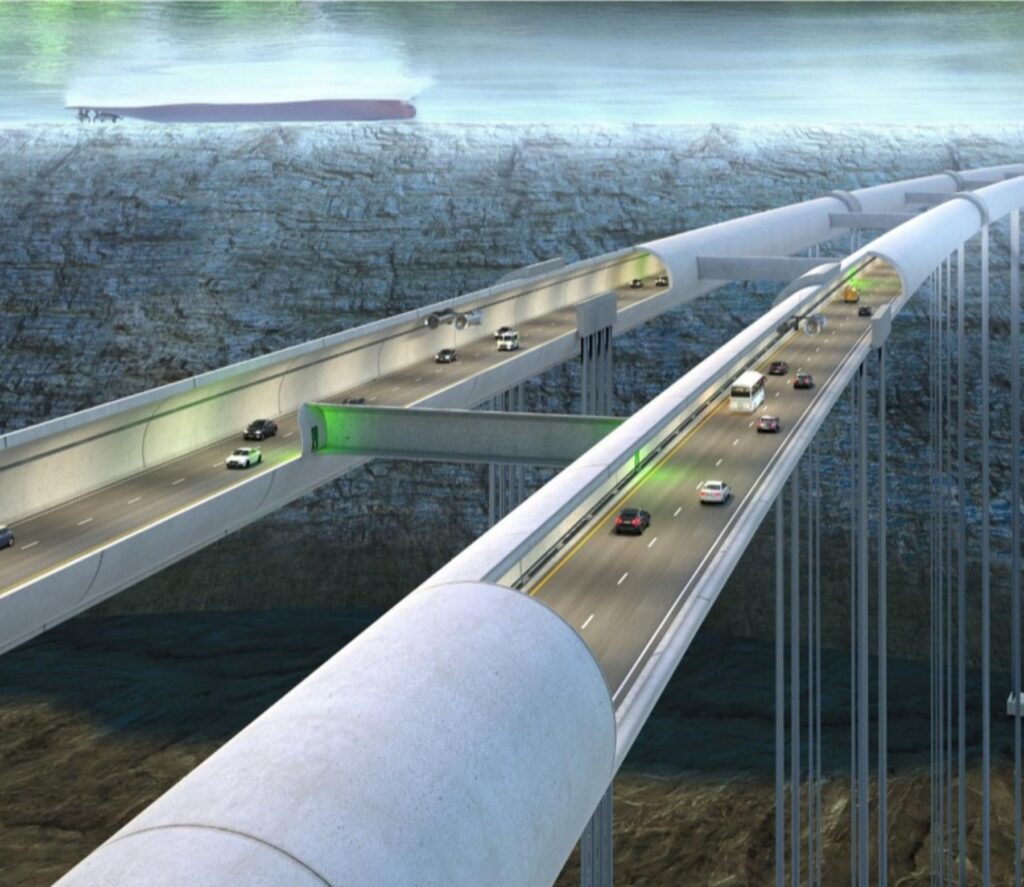 Archimedes Bridge
More than 100 years after its "invention", its realization is being evaluated in Norway: Alumna Arianna Minoretti is at the helm
26/08/2022 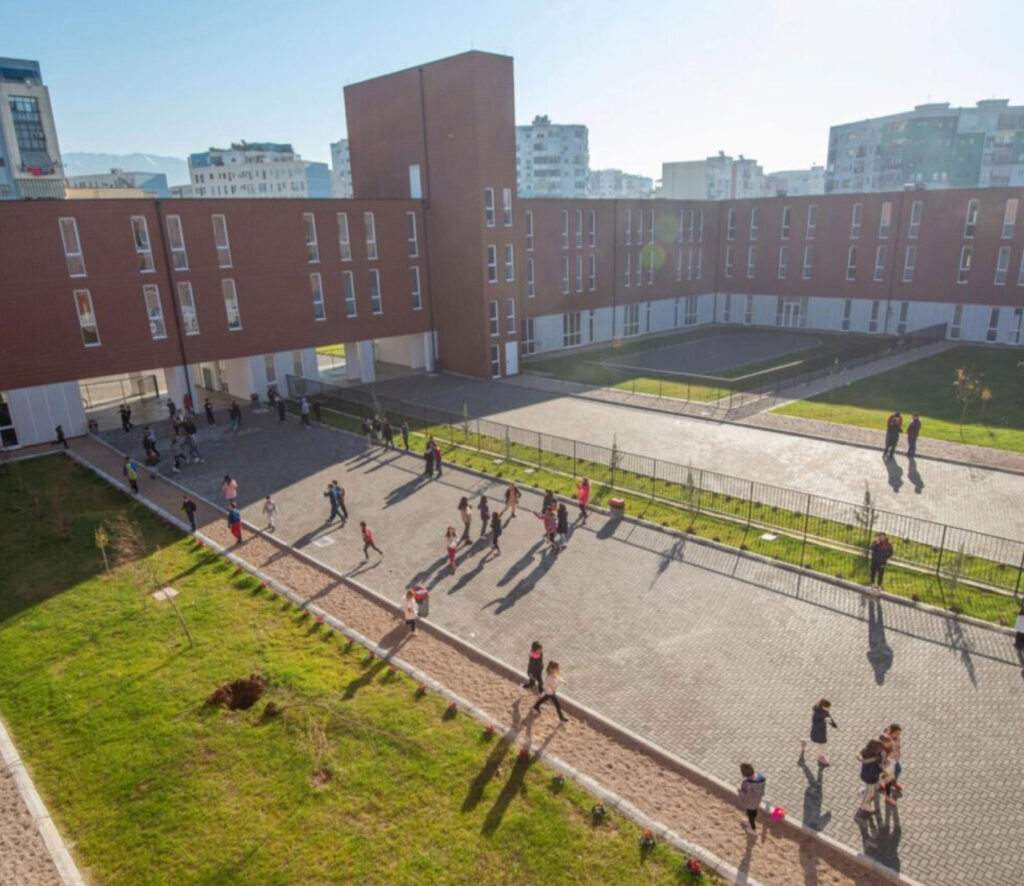 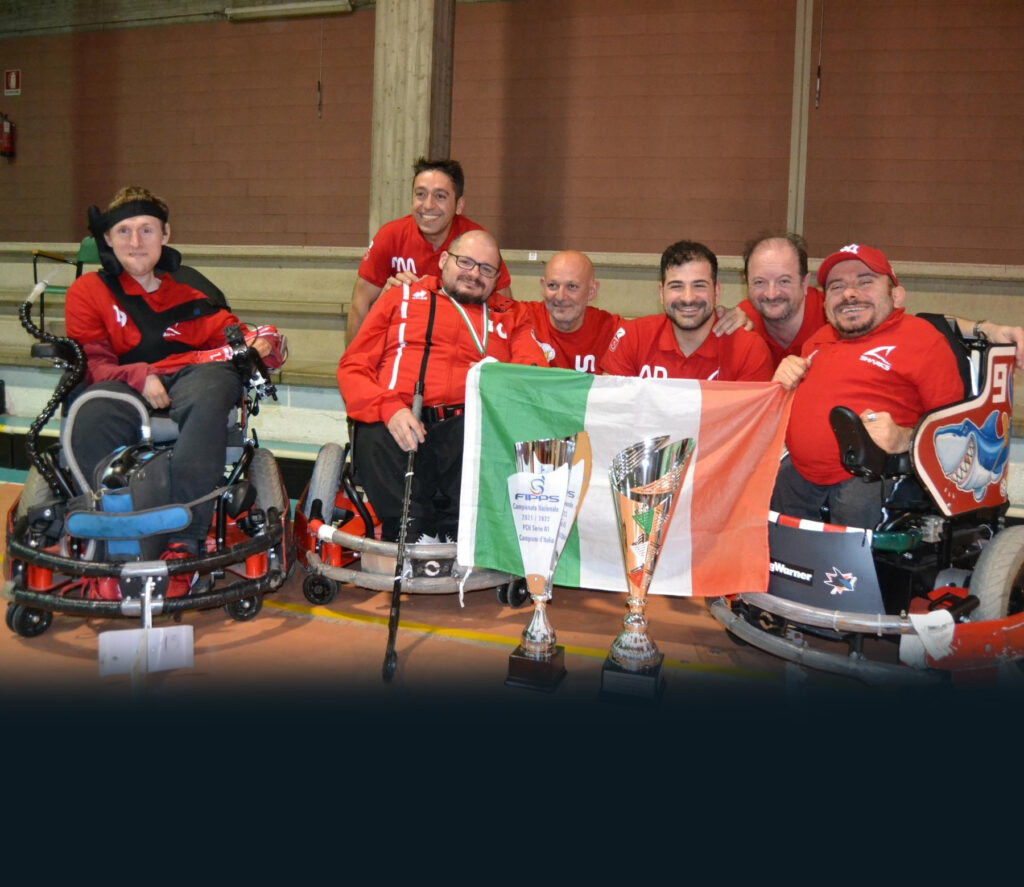