Politecnico di Milano: the best university in Italy according to Censis' Ranking

Politecnico di Milano is confirmed as the best Italian university in its category with a score of 93.3 points. Censis, the statistical organization draws up every year a ranking of the best universities in Italy.

The analysis of universities, divided between public, private and polytechnic and according to their size, examines various parameters , including the campus structures, the services provided, the number of grants of study in favor of students, the level of internationalization, communication, digital services and employability one year after the qualification.

Also the employment survey conducted on Italian polytechnic university graduates confirmed the excellent results: 96% of graduates have a job one year after graduation, 99% say they have it five years after graduation of the title.

Censis in its report states that university enrollments in Italy increased by 4.4% in 2020, disproving the forecasts that assumed a drop in enrollments due to the pandemic.

This positive trend is also confirmed at the Politecnico di Milano : those enrolled in the 2021/2022 academic year were 15,413 (5,442 women; 9,971 men), against 12,811 the previous year (4,497 women; 8,314 men). This demonstrates the resilience of the Politecnico di Milano which, in the face of the pandemic emergency, has consolidated and strengthened practices already in place to ensure, despite the social distancing, access to online and offline training activities during the last 18 months.

To learn more: read the interview with prof. Lamberto Duò, Rector's delegate for Teaching and Orientation, on the latest issue of MAP (page 14) 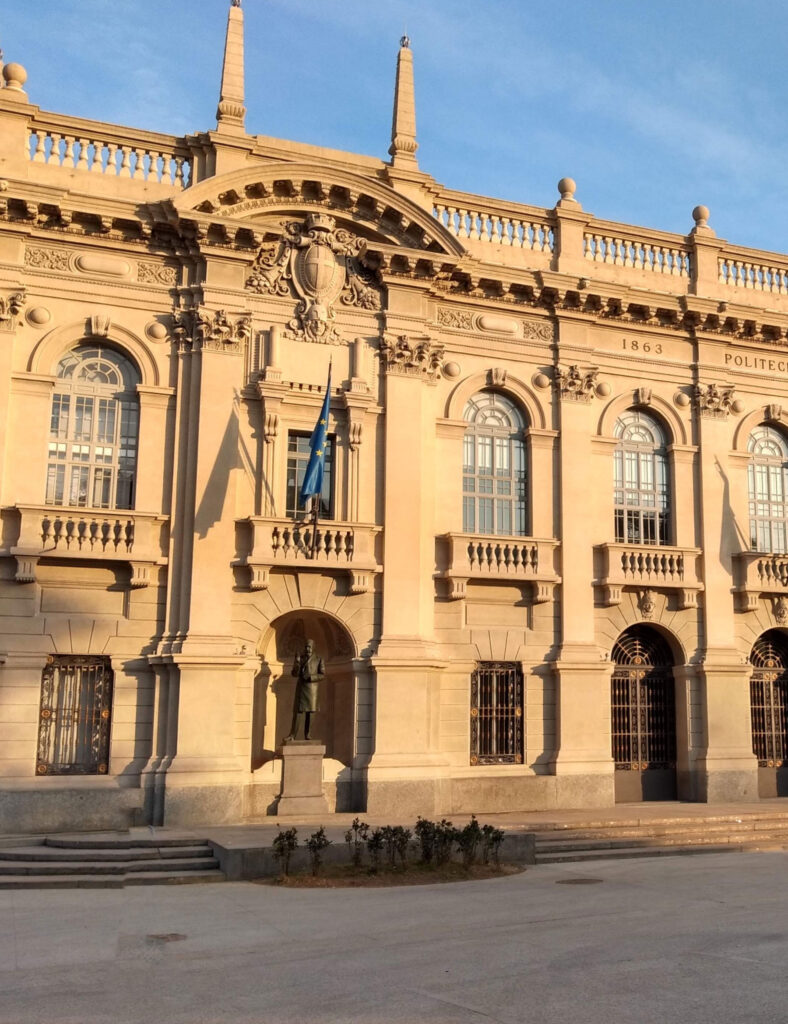 Politecnico first Italian university for the 8th consecutive year
Politecnico among the 10% best universities in the world: better international reputation of our researchers and increasingly strong collaborations with companies and institutions
09/06/2022
SPOTLIGHT 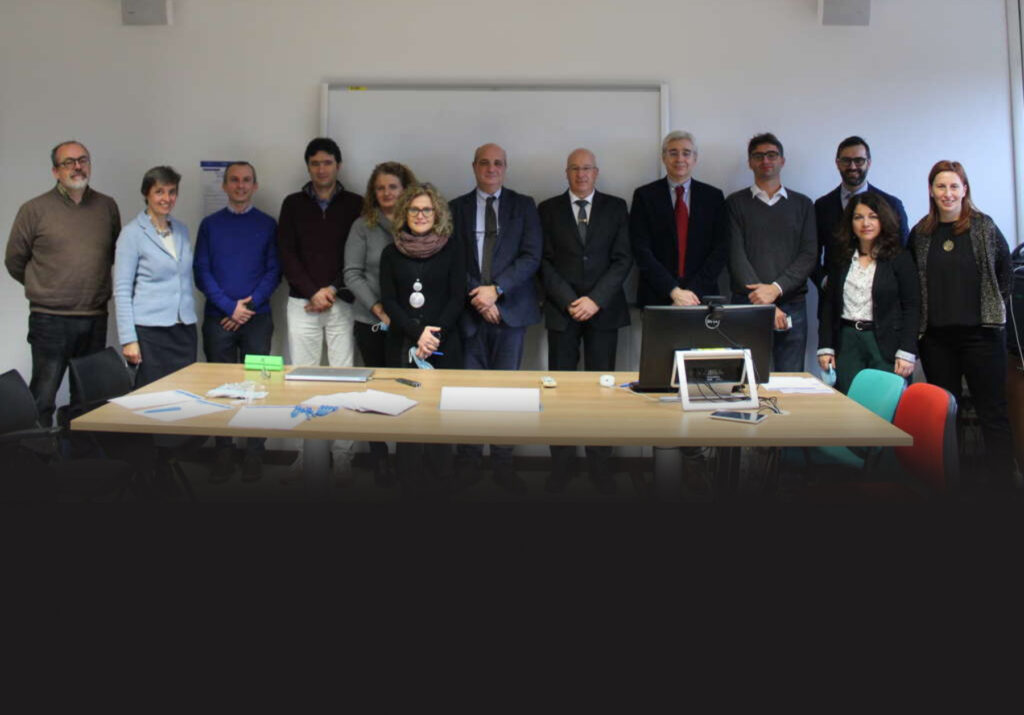