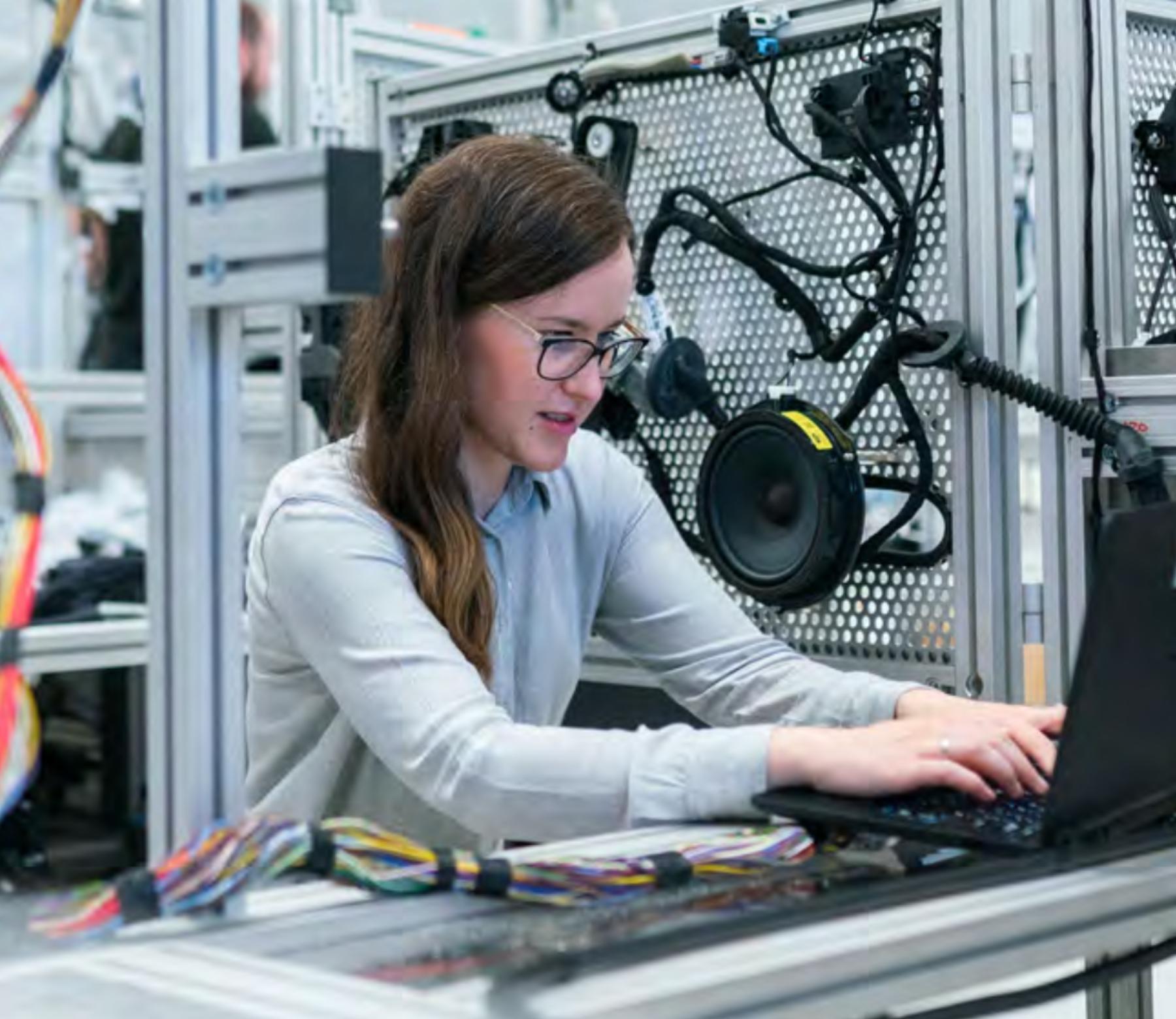 The female population is underrepresented in many of the activities carried out at technical universities. This is also the case at the Politecnico di Milano, where women represent less than 30% of its 47,000 students and 1,400 researchers. The discrepancy is big, however, if we look closer, we can see an even greater imbalance among all engineering students, where only 1 in 4 is female.

If we focus in further still, the figure falls to 20% in the case of some courses such as Mechanical, Electronic, Computer and Aerospace Engineering.

THE POLITECNICO’S ACTIONS FOR GENDER EQUALITY

POP – Pari Opportunità Politecniche programme (Polytechnic Equal Opportunities) is the strategic programme through which the University is committed to guaranteeing an environment for studying and working that respects gender identity, and different abilities, cultures and origins. Within it, there are various initiatives to promote STEM subjects (science, technology, engineering and mathematics) among girls in upper schools and incentivise them to enrol at Politecnico di Milano. Girls@Polimi scholarships, for example, funds academic scholarships for future students enrolling on engineering courses with a low percentage of females (mechanics, electronics and computing), which offer successful candidates € 8000 euros each, for each of the three years of the degree, in addition to free accommodation.

“Awareness of gender diversity is a first step, which must be followed by concrete action not only within our universities, but at the wider level and in the international context. Building networks and supporting common causes increases our ability to influence decision makers”

To this end, to guide the actions that need to be undertaken, we have written two working instruments: the first is Gender Balance, an annual analysis of the University from the perspective of gender in academic programmes and work, among teaching and technical-administrative staff. It sets out objectives, tools and directions; the specific plan of action to be undertaken, over a three-year period, is described in the Gender Equality Plan: “we have set aside a specific budget”, says the rector’s office, with the objective of “recognising the dignity of every person in their work and studies, guaranteeing equality of treatment, promoting initiatives aimed at removing discrimination in training, access to jobs, orientation and during careers.