WHAT NOW? What will be the next technological revolution? In anticipation of the 2022 Convention, the Alumni reflect on the strategies for managing an unpredictable market

We've had turbulent years (to say the least). Far from being disoriented, the Alumni of the Poli ride the waves of this complexity: planning where they can, preparing for sudden changes of scenario and betting (but with full knowledge of the facts!) on the next trend. And on technology: from deep tech to IoT, from manufacturing 4.0 to full automation, from the evolution of services to the revolution in telecommunications... "WHAT NOW?" is a series of interviews with Alumni in top positions in business, culture and technology, who ask themselves: what should we expect now?

According to a news item from the Department of Electronics, Information and Bioengineering at the Politecnico di Milano, Fabio Violante is a computer engineering Alumnus ‘with a passion for hardware’. He serves as CEO at Arduino, an open-source rapid prototype platform used every day by millions of designers, architects and companies to quickly and easily bring smart objects and digital devices to life. And it is from hardware and open source that he begins to tell his vision of the future: ‘a new generation is entering the labour market. Girls and boys interested in the impact that their work has on the world’.

Impact, we ask Violante, in terms of how everyone’s job contributes to sustainability goals?‘Being mindful of impact means being aware that your own job is a piece of someone else’s work, particularly now that we rely on open source technologies. So there is the somewhat hedonistic personal taste of knowing that I’m building a piece of software which can be used by thousands of other engineers to solve a certain issue. On a higher level, the young people we see are interested in understanding how these technologies can help us confront the challenges facing our planet, like energy consumption: they’re enthusiastic when they can say they have worked on a system which allows a company to reduce their water or energy consumption by 40% and cut greenhouse gas emissions’.

Let’s go back to the collective, to a global point of view. In which direction are these new generations pushing technological innovation? When we ask about technology, Violante always brings us back down to earth:

"the main theme is not technology in itself, but the problem it helps to solve. . If you ask me what will be the next technological revolution I don’t think of a product or an algorithm, I think of daily problems, both for people and for companies, that technology could help to solve. I think of my automatic irrigation system, or of a device for feeding fish in an aquarium, of an employee in a pasta factory that always has hands covered in pasta dough and every time he has to start up a machine he has to first wash his hands to push a button; this, as well as slowing down his work, distracts him and puts him more at risk of having an accident. Or of the doctor who has to set up a treatment on a machine.

What if they could give the machine voice command despite the very noisy environment of the factory or the hospital? It is in this common use of technology that we must look. We are almost there, it’s an easy layer to implement, but lots of companies are not ready yet. Then obviously the development of artificial intelligence takes us much further. Today robots are still “semi-stupid and semi-smart””. They operate a tap but they don’t know it’s a tap, instead in a couple of years they will know it and will decide autonomously which interventions to make.

Today, in many cases, they are still blind and perform programmed repetitive tasks; in the future this will no longer be the case: in a few years' time machine vision and audio, motion control and machine learning will increase the capabilities of machines triggering a substantial and hopefully positive change in our daily lives’.

A BOLT IS NO LONGER ONLY A BOLT

You said that companies are not ready: why?

"Not all companies understand that there is an opportunity to access technological transformations which can lead to new business models. The next step therefore is to democratise access to technology: to allow professionals without a specific training in artificial intelligence to access it, for example.

Our responsibility as engineers is to make these technologies more accessible, to lower the barriers.

The consequence of this democratisation of technology is that there are more technicians working on the same problem: people who may know little about artificial intelligence, but are experts on that problem. I’ll give you an example: an Arduino team works for a company that makes bolts, which are perhaps the least high-tech thing imaginable. Yet, bolts end up in very high-tech objects, such as space rockets and race cars. By working with the people who make bolts, we were able to figure out how to equip them with sensors that detect various parameters, such as vibration or temperature, and that can trigger alarms or make decisions. In short, they can solve problems, from the everyday ones like a leaky tap, to the space problems of a satellite".

We will explore these topics in depth at the 11th Alumni Politecnico di Milano Convention. Register for the in-person event. 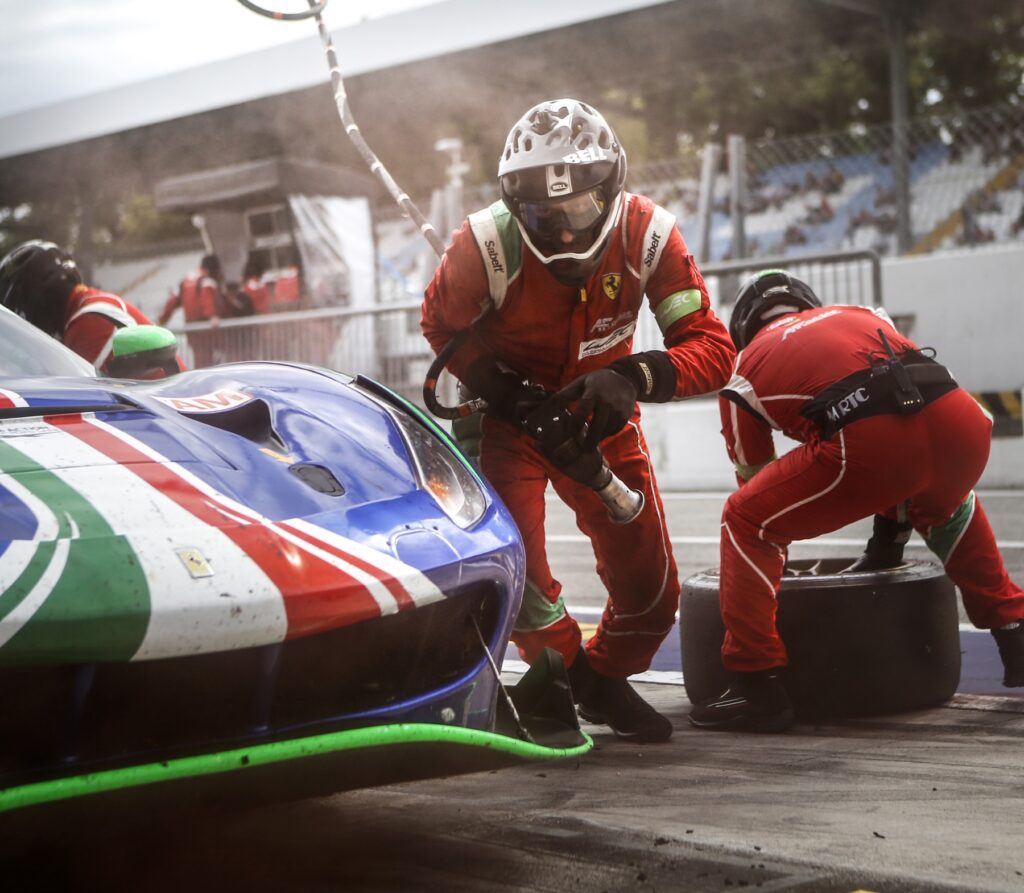