Eni Award: The President of the Italian Republic awards two Alumnae of Politecnico

Monica Ferro and Greta Colombo Dugoni won the Eni prize for scientific research for to their project, giving new life to food waste

Monica Ferro and Greta Colombo Dugoni, Alumnae and researchers of the Politecnico di Milano, were awarded at the Palazzo del Quirinale in the presence of the President of the Republic Sergio Mattarella on the occasion of the XIII edition of Eni Award, the scientific research award of Eni , with the special mention "Eni Joule for Entrepreneurship".

The award, also known as the "Nobel of Energy" , is considered an international reference point for research in the fields of energy and the environment.

Starting from this year Eni, through its Joule School for Entrepreneurship , has established an even further recognition for teams, university spin-offs and startups aimed at promoting the application, enhancement and technology transfer, while promoting the creation of a sustainable innovation ecosystem.

Alumnae Ferro and Colombo Dugoni received the award for the activity they carried out in the startup Bi-Rex , of which they are founders, developing a green process for the production of biopolymers, to give new life to agro-food waste. The project is concerned with enhancing biomass to obtain products with high added value such as cellulose, chitin and lignin in an eco-sustainable way.

"These scraps are usually burned, but we - explain the researchers to Affaritaliani.it - we want to give them a new life. In chemistry these substances are included in biomass and by recovering them, the costs for their incineration are also avoided. In addition, cellulose can also be extracted from the processing residues of bioplastics , bags for the collection of wet waste so to speak. "

The Alumnae have already brought Bi-Rex to four patents and the winning of important loans : the grant of 30,000 euros from Switch2Product, the acceleration path in PoliHub - Innovation Park & Startup Accelerator and 160,000 euros from the fund di investments Poli360, an investment fund managed by 360 Capital Partners.

Polytechnic scientists for global challenges
Whether it is to combat climate change, artificial intelligence, information security, or the fight against cancer, the researchers of the Poli are at the forefront
12/08/2022 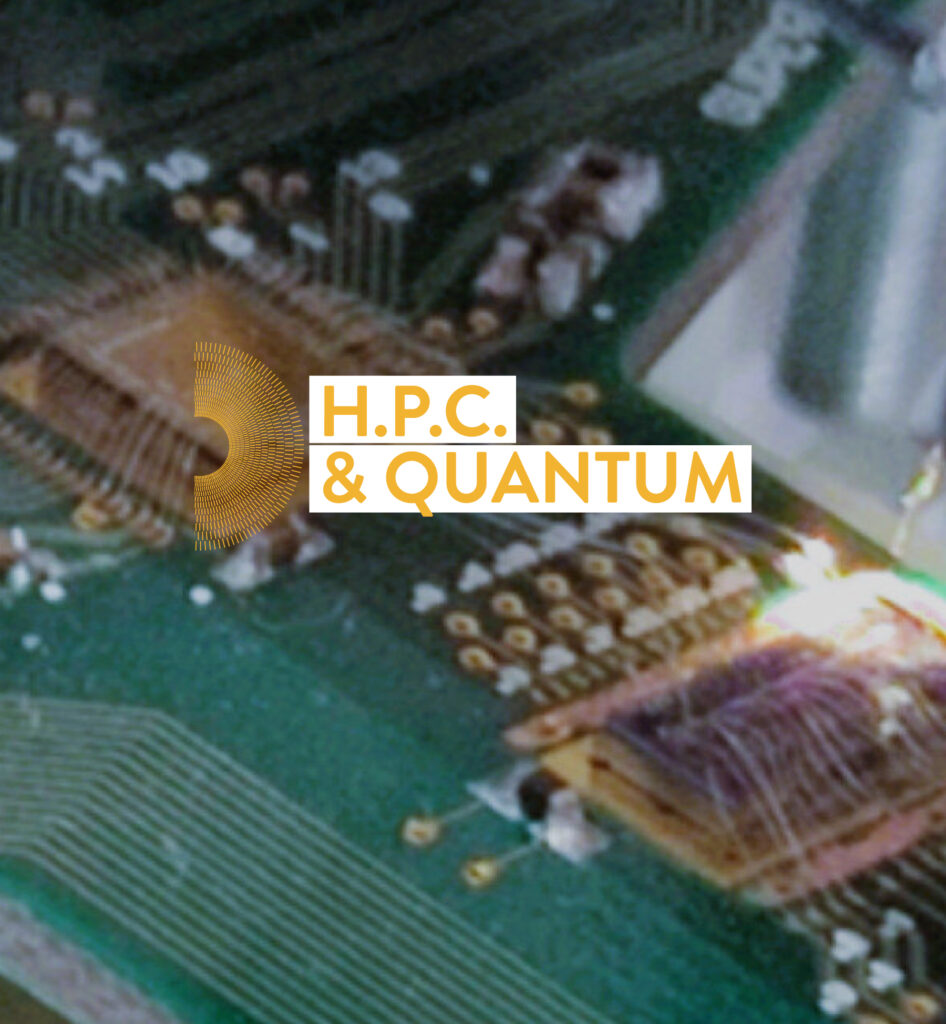 Optical wireless: the new frontier for communication
‘Light’ features a study by the Politecnico di Milano in collaboration with the Scuola Superiore Sant'Anna in Pisa
21/07/2022 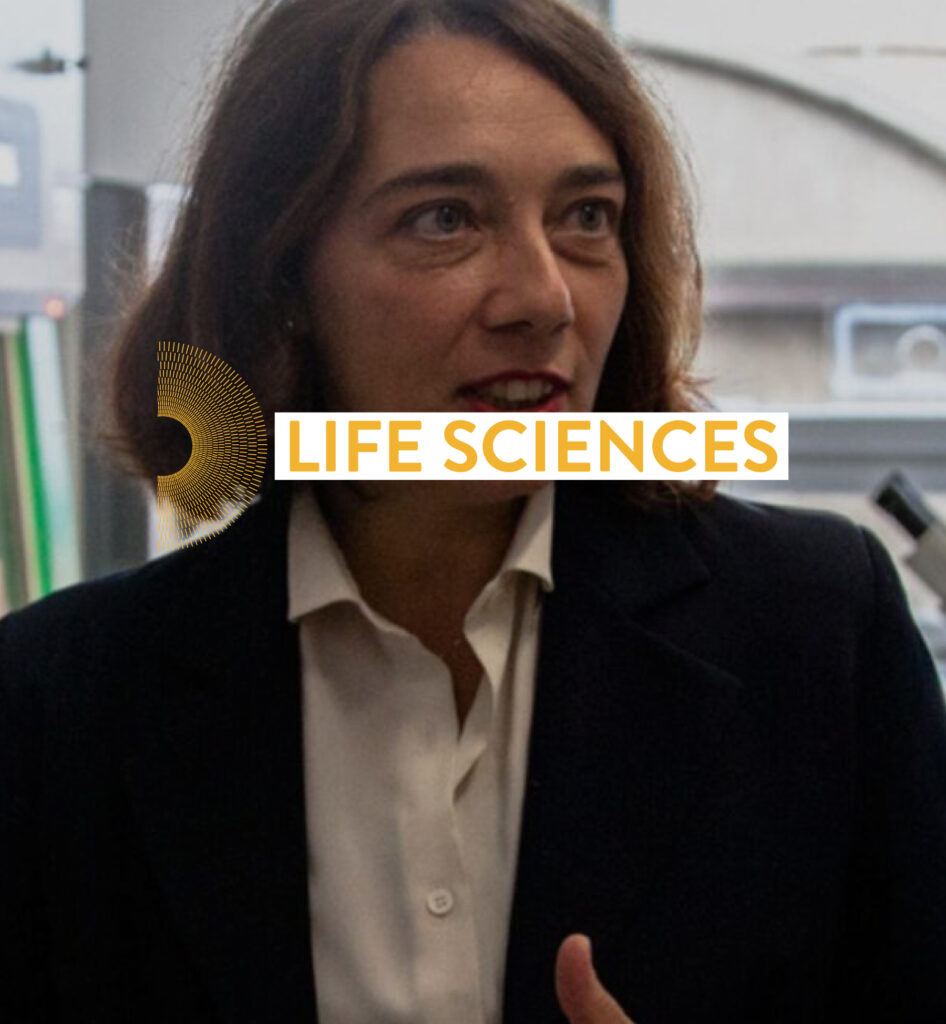 DIANA: studying drugs for brain by miniaturized platform
Carmen Giordano’s European project comes to an end: here are the results
11/07/2022 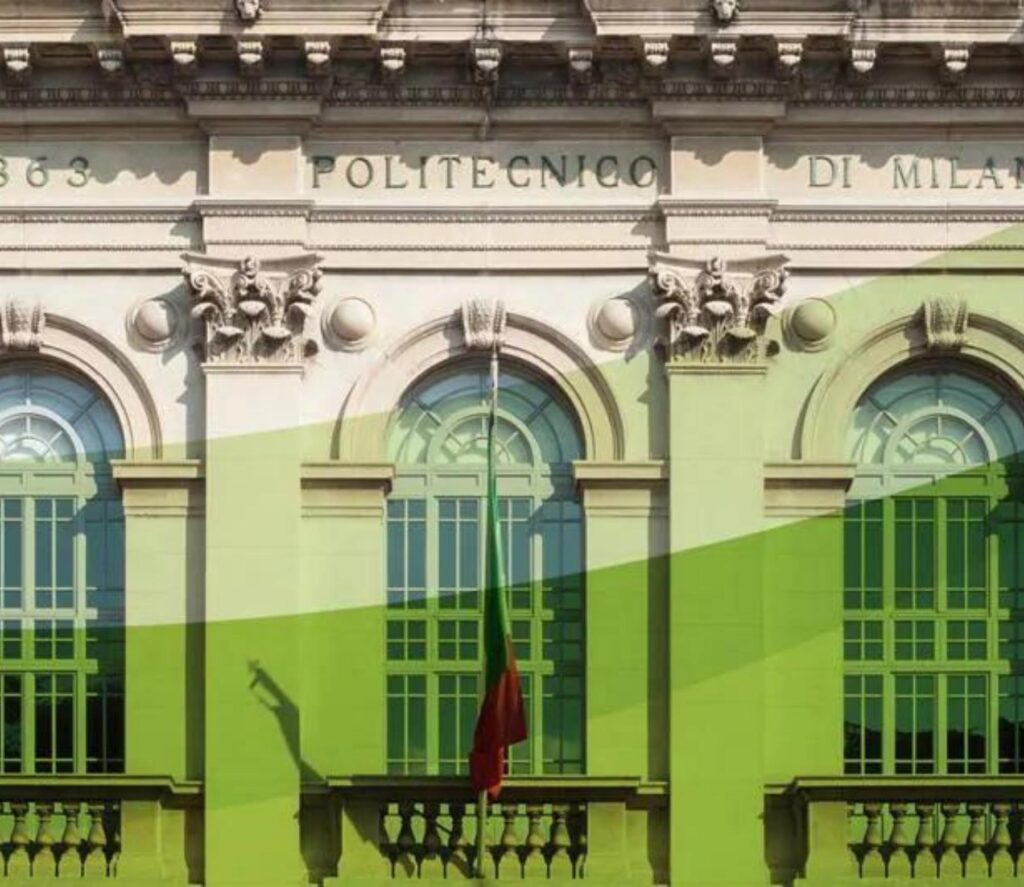 NRRP, kick off of the national centre for sustainable mobility
25 universities and 24 companies together for the green and digital transition of the mobility sector
04/07/2022 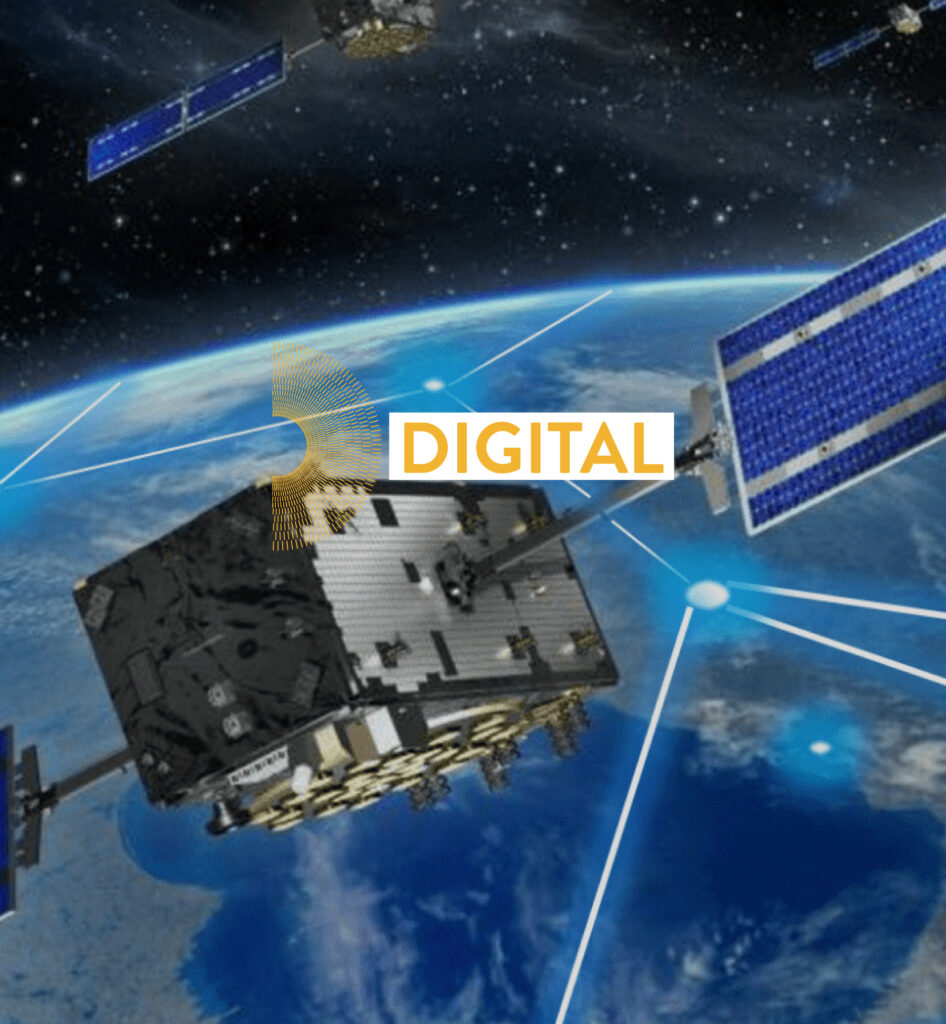 HYPER-5G: developing improved positioning systems
The project is funded by the European Space Agency (ESA), under the Navigation Innovation and Support Program (NAVISP)
01/07/2022 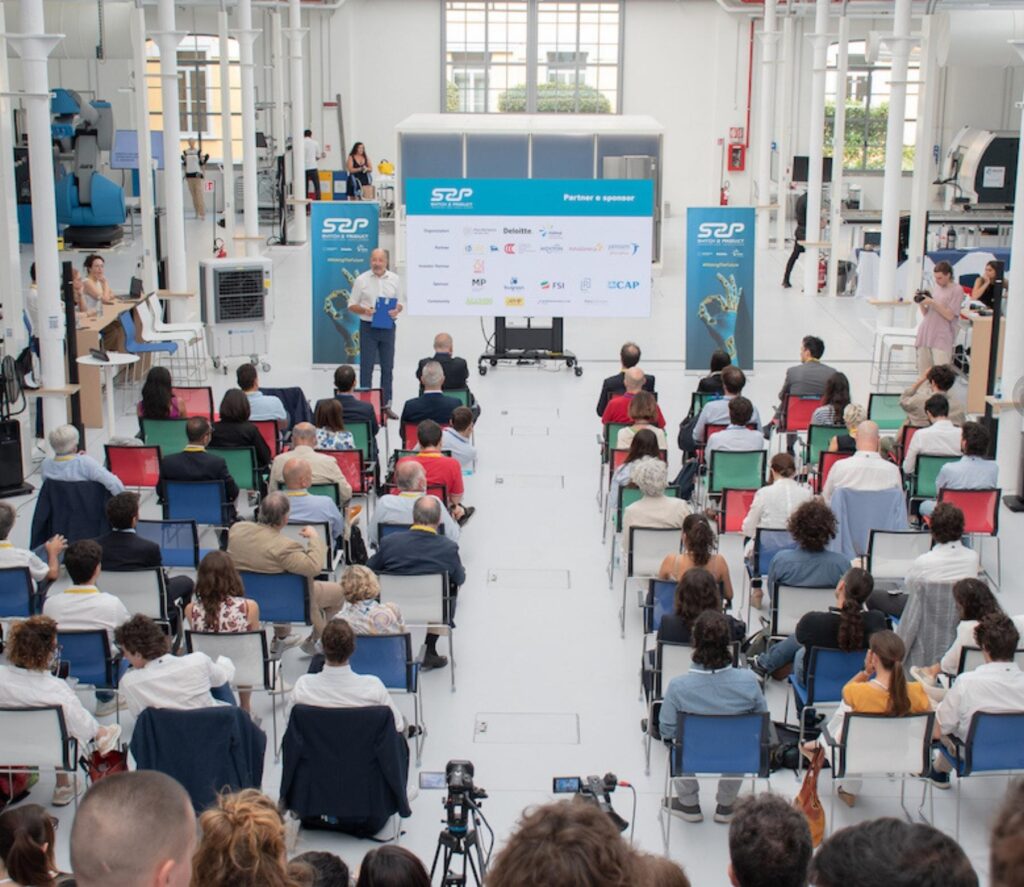 From research to start-up: Switch2Product returns
The entrepreneurial empowerment project from the Politecnico, Polihub and Deloitte returns for its 14th edition. You have until 15 July to apply
24/06/2022 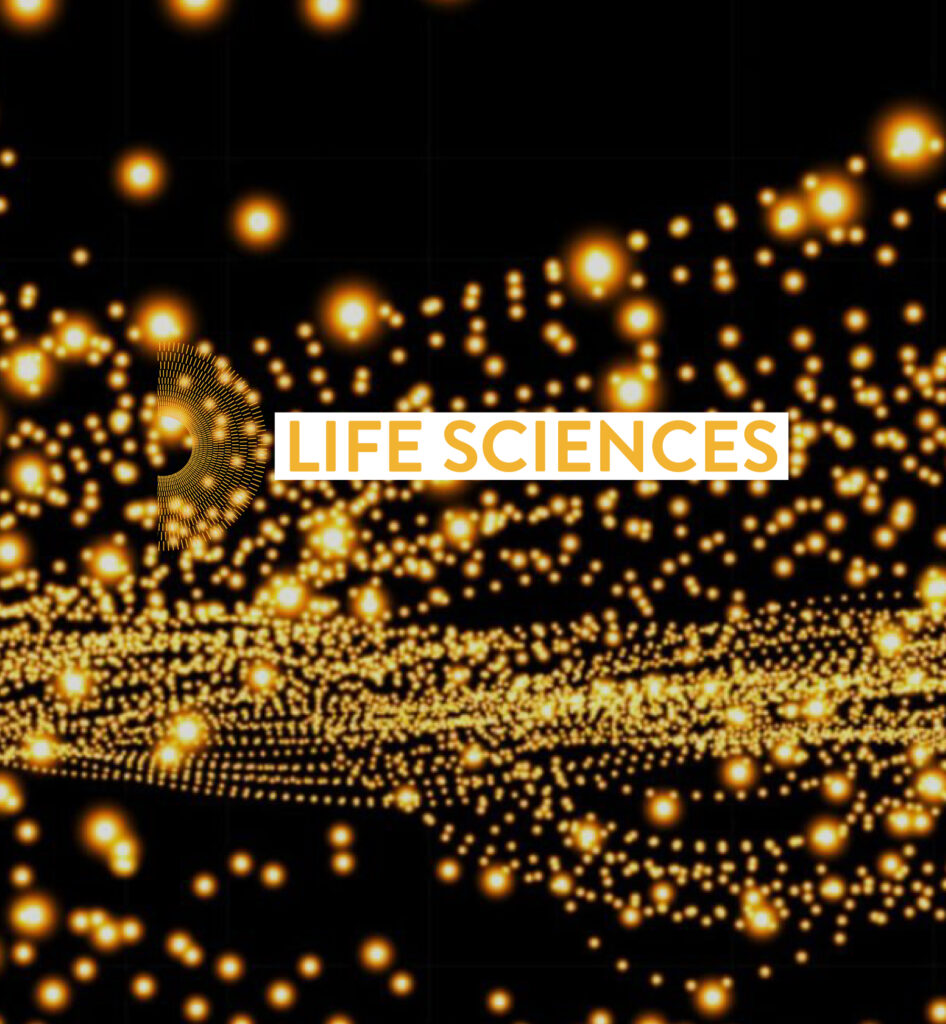 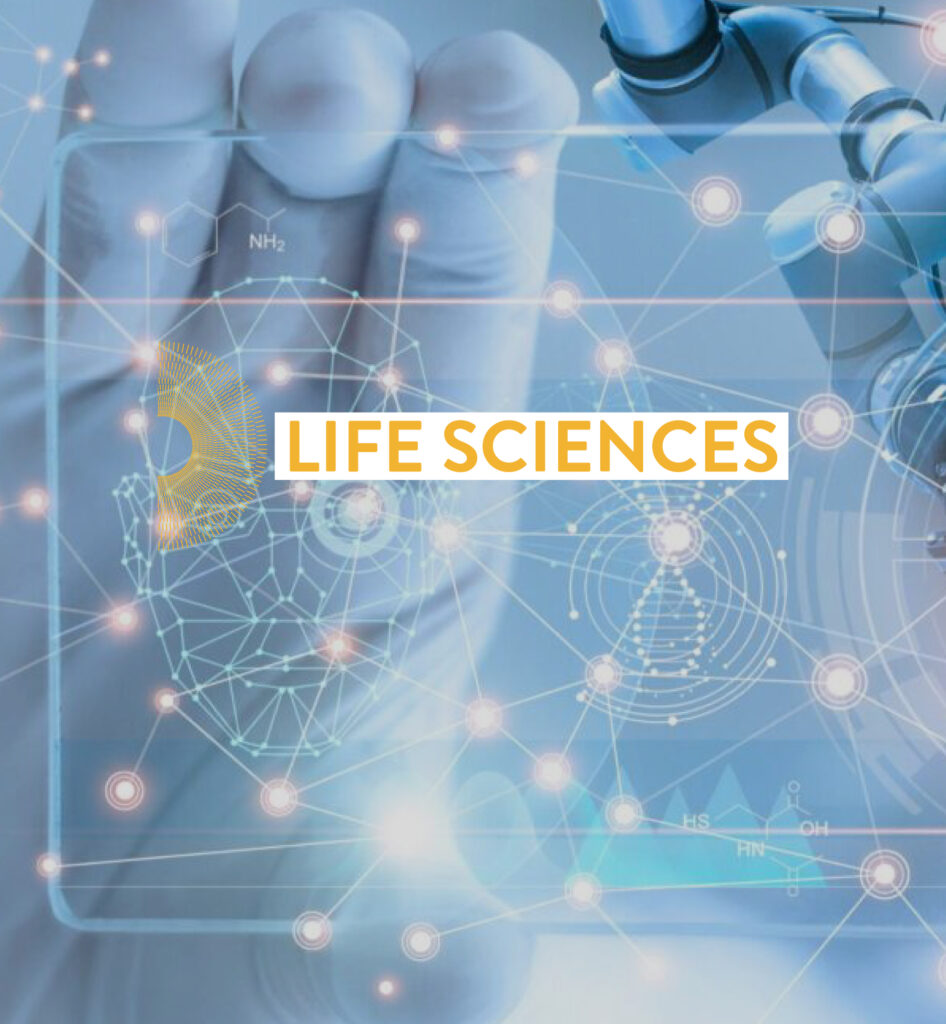