A street in Milan named after Alumnus De Nora, inventor of Amuchina

The city pays homage to the engineer by dedicating a street and a street art installation in Ortica district, where its company has historically been based.

Milan pays homage to the inventor of Amuchina , Alumnus Oronzio De Nora, naming a street in the Ortica district, where the company of the same name contributed to the project with a donation is based.

Oronzio De Nora , Alumnus in Electrical Engineering, patented the famous sanitizing liquid in 1923 in Germany, creating the powerful antibacterial we know today as Amuchina. The engineer then sold the patent and, in 1924, founded the company that bears his name.

Even to this day, De Nora industries are also active in the international field as a focal point for sustainable technologies, energy saving and water treatment .

Via De Nora is part of the redevelopment plan of the Ortica district which foresees, for this street, to be completely pedestrian and to install benches, potted plants, ping pong tables and the creation of street art along the perimeter of the De Nora company that portray the faces of people who have distinguished themselves for their important scientific contribution, including engineer De Nora.

"This is an integrated intervention of pedestrianization, tactical urbanism, public art and toponymy", commented the councilor for participation, active citizenship and open data Lorenzo Lipparini, "crowned by a collaboration agreement that holds together reality of active citizenship, business and municipal administration with the common goal of rethinking and redeveloping the public space".

OTHER ARTICLES FROM THE SECTIONPolitecnico, Milan, Italy

The "Supersalone" del Mobile is back, curated by Alumnus Stefano Boeri
The Architect illustrates to Corriere della Sera the first Milan trade fair event in a post-pandemic world: it wil bee accessible to everyone, digital and green
07/09/2021 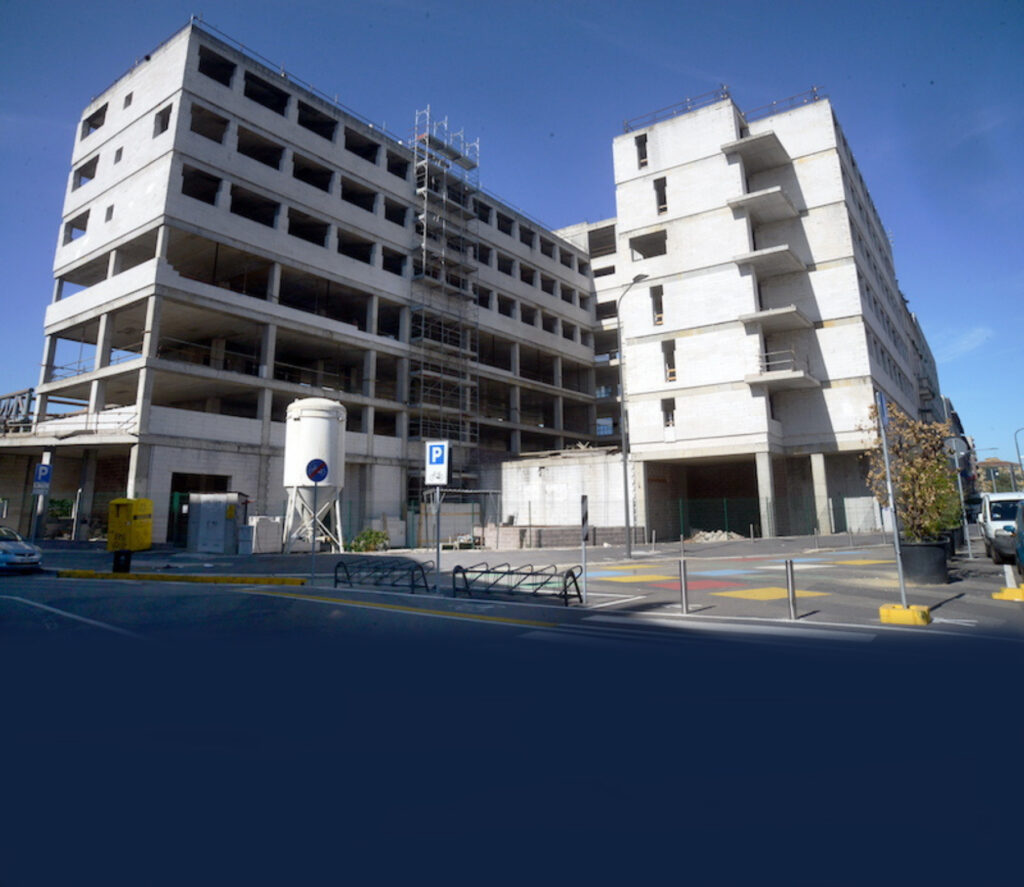 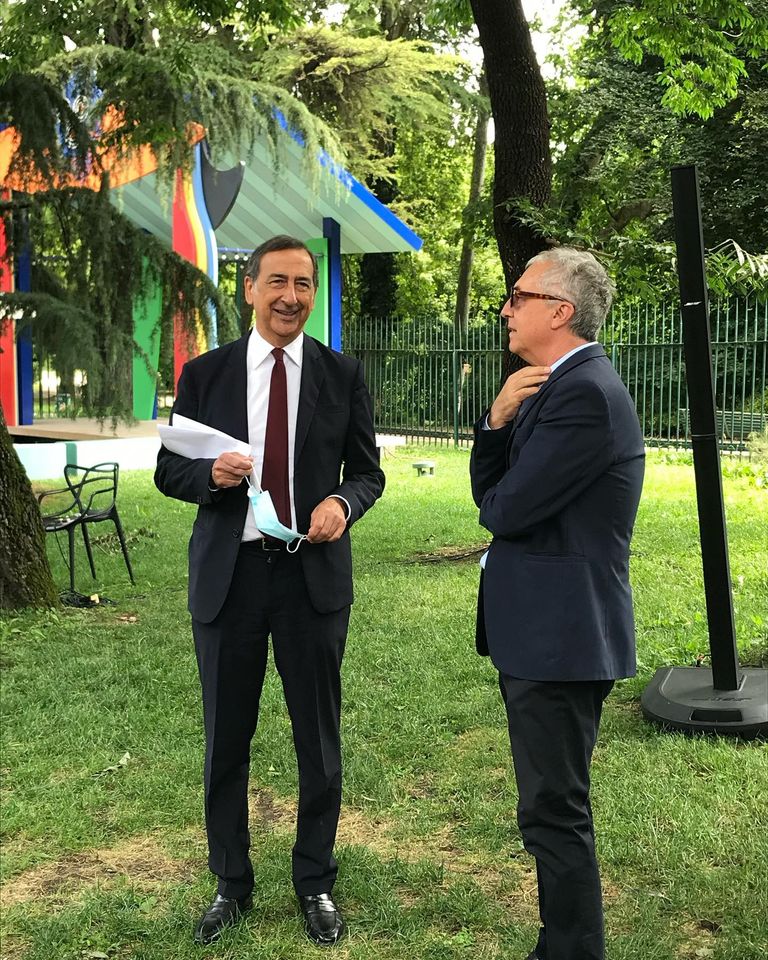 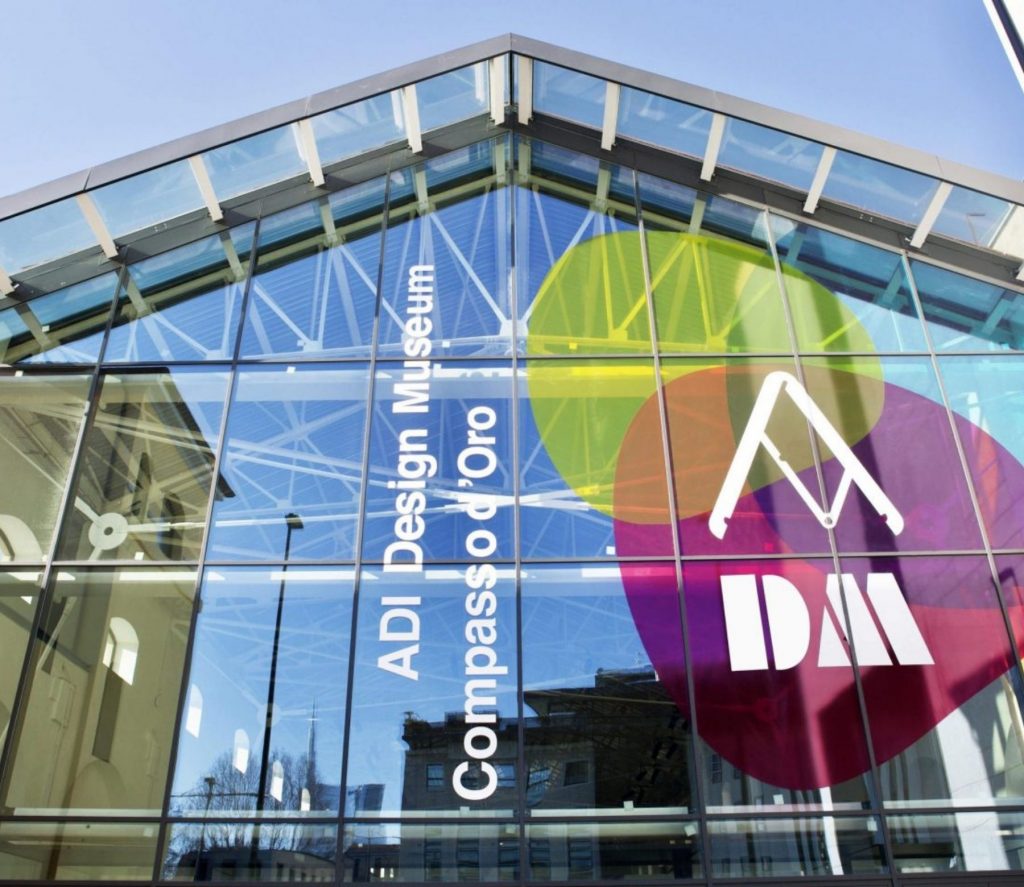 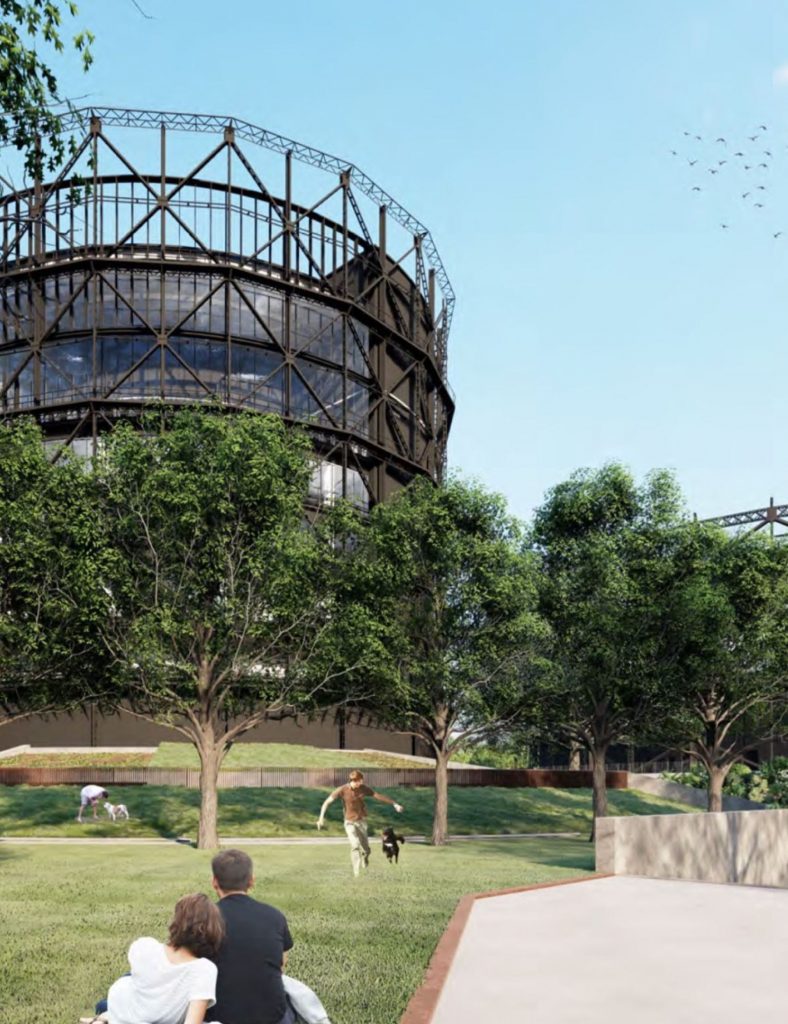 Agreement between the Municipality of Milan and Politecnico di Milano for the future of the Bovisa-Goccia area
From the University a 100 million euros investment for the betterment of the neighborhood.
18/02/2021 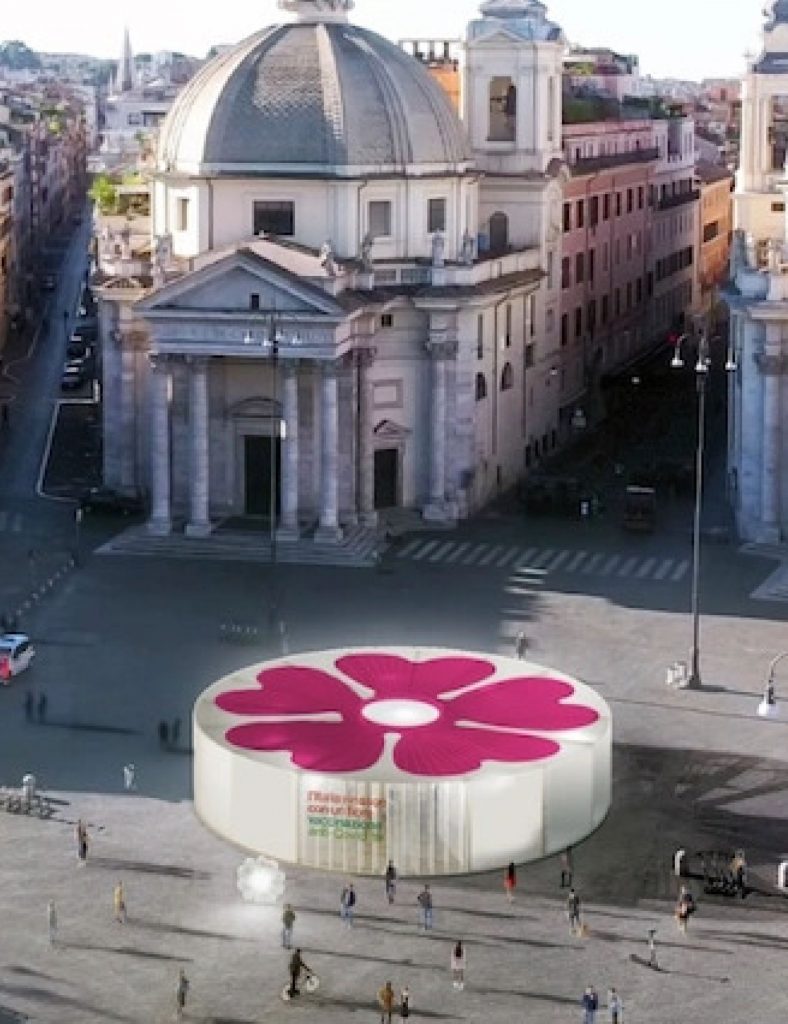 Boeri: the communication and the project of the pavilions for the Anti-Covid Vaccine Plan
The structures are going to be planned in 1500 italian plazas
14/12/2020 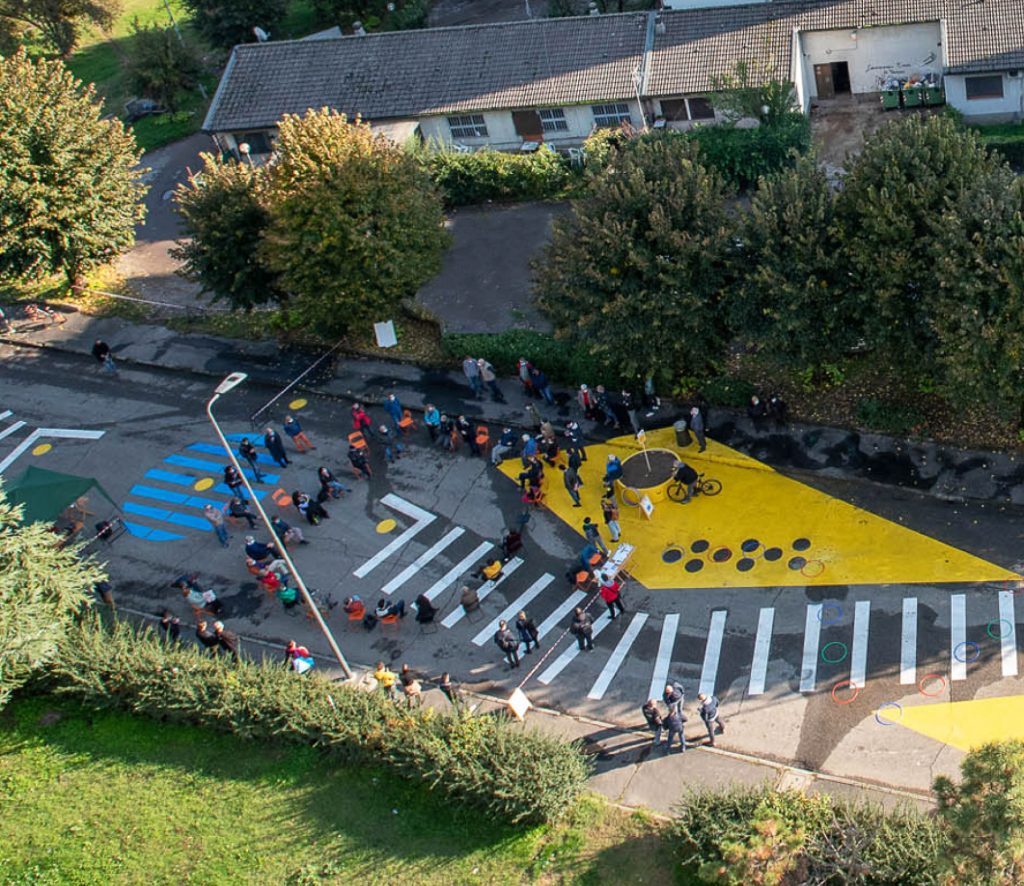 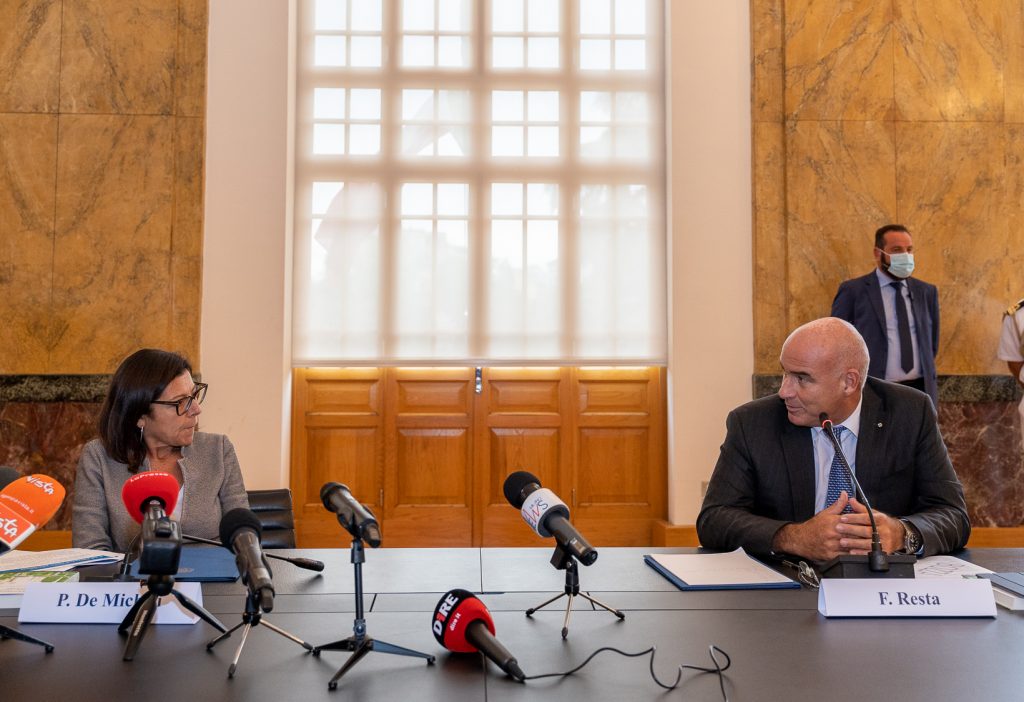 Agreement between MIT and Politecnico di Milano
A three-year agreement has been signed with the Ministry of Infrastructure and Transport regarding the revival of urban areas, infrastructures and transport
28/09/2020
SPOTLIGHT

5 Alumnae of Politecnico di Milano among the "inspiring FIfty" of Italy
Women at the top of the technology world in Italy, from AI to Fintech, chosen to inspire young professionals around Europe
10/09/2021
Alumni Community

Politecnico on the podium among universities: among the best masters in the world
QS Business Masters Ranking places the MIP School of Management training offer at the top of the ranking
17/09/2021
From the Rector's Office