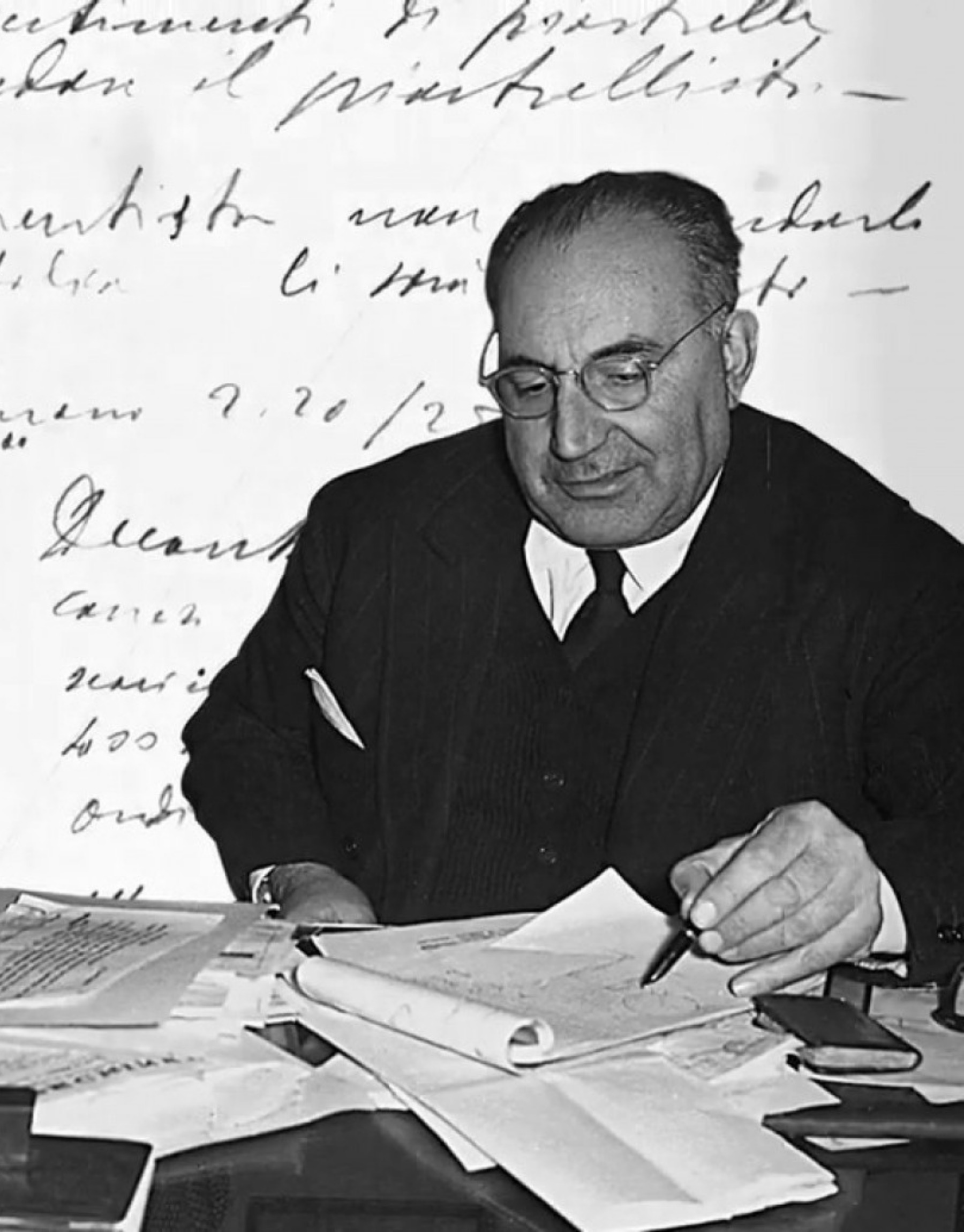 Milan pays homage to the inventor of Amuchina , Alumnus Oronzio De Nora, naming a street in the Ortica district, where the company of the same name contributed to the project with a donation is based.

Oronzio De Nora , Alumnus in Electrical Engineering, patented the famous sanitizing liquid in 1923 in Germany, creating the powerful antibacterial we know today as Amuchina. The engineer then sold the patent and, in 1924, founded the company that bears his name.

Even to this day, De Nora industries are also active in the international field as a focal point for sustainable technologies, energy saving and water treatment .

Via De Nora is part of the redevelopment plan of the Ortica district which foresees, for this street, to be completely pedestrian and to install benches, potted plants, ping pong tables and the creation of street art along the perimeter of the De Nora company that portray the faces of people who have distinguished themselves for their important scientific contribution, including engineer De Nora.

"This is an integrated intervention of pedestrianization, tactical urbanism, public art and toponymy", commented the councilor for participation, active citizenship and open data Lorenzo Lipparini, "crowned by a collaboration agreement that holds together reality of active citizenship, business and municipal administration with the common goal of rethinking and redeveloping the public space".