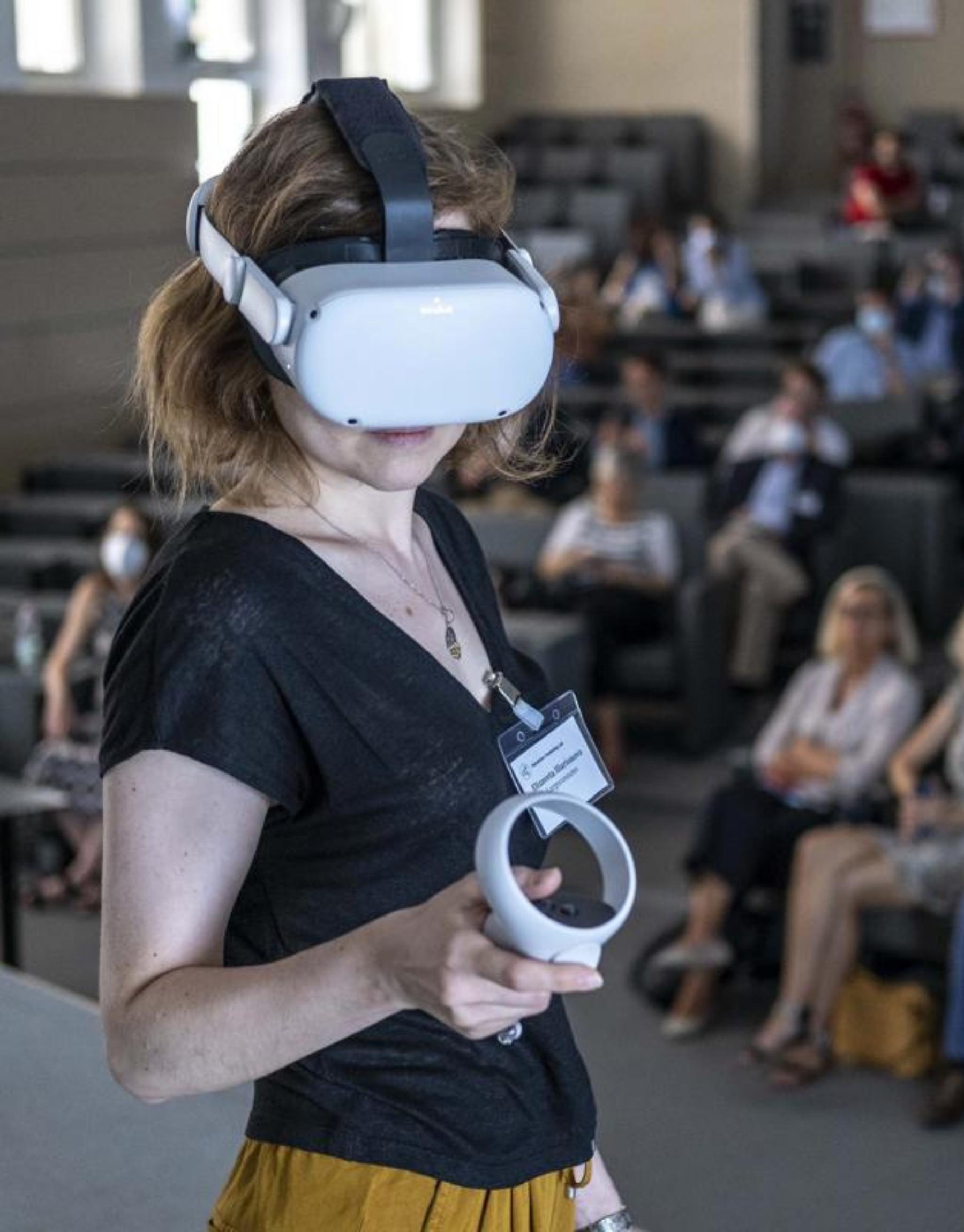 It is a market that, according to most analysts, will be worth 800 billion dollars, within two years, with a staggering potential for growth: Fortune and Deloitte talk of 13 trillion dollars by 2030, by which time it will have 5 billion users according to Citi (at the moment there are estimated to be 350 million, an increase of 900% over the last year, with an average age of 27 and split across 43 platforms). This is the Metaverse, a system of technologies which enables virtual, augmented and mixed reality experiences, allowing something of an expansion of the physical world into virtual and semi-virtual universes with their own rules for operating and communicating.

Many large brands have decided to join the Metaverse and create an appealing presence for consumers who, thanks to increasingly sophisticated technologies, enjoy experiences at the edge of reality, trying and purchasing products through their avatars. The Metaverse Marketing Labis an initiative by the School of Management at the Politecnico di Milano in partnership with UPA and UNA (the associations that represent advertisers and advertising agencies) which intends to chart the evolution of a market which is as dynamic as it is fluid, to promote good practice and analyse consumer behaviour in relation to experiences of immersive, virtual and augmented reality.

“The goal is to understand whether and how this ‘Metaverse rush’ represents a trend or a wave,” explained Lucio Lamberti, full professor of Omnichannel Marketing Management and Scientific Coordinator of the Metaverse Marketing Lab, which was presented today at the Politecnico. “To achieve this, in addition to studying the brands’ initiatives on a national level and comparing them with global experiences, the Lab will focus on the user perspective, analysing their behaviour and objectively measuring their emotional engagement. We strongly believe in alliances between universities and supplier associations as a means for sharing and comparison: we are on the verge of another transformation of the model of relationships between brands and consumers, which is more rapid and deeper the more the Metaverse succeeds in provoking strong feelings, which are comparable with those of real life. A phenomenon which is already taking place, according to the data of the PHEEL Laboratory at the Politecnico.