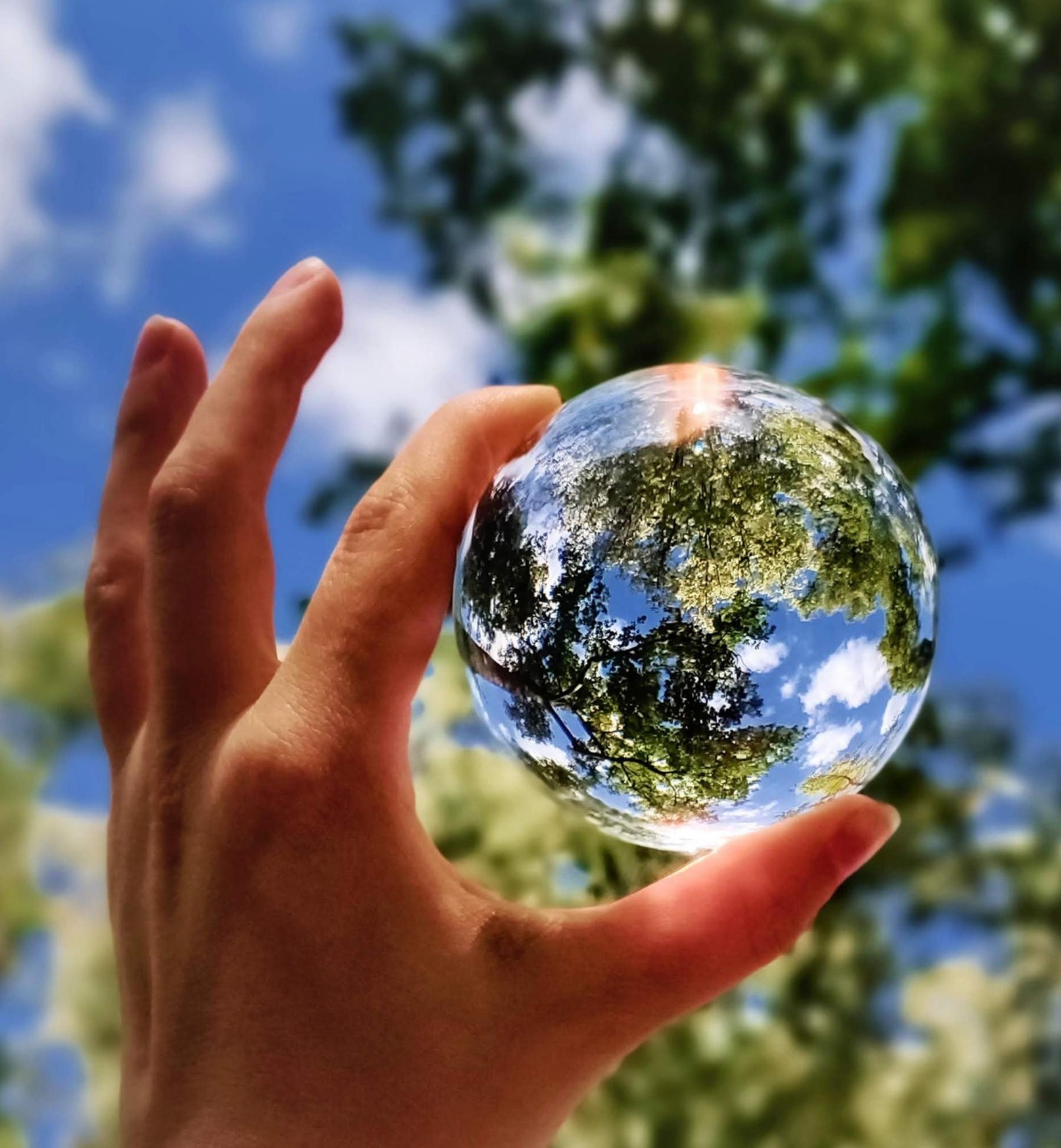 Founded in late 2021 by universities and businesses, the activities of the Hydrogen Joint Research Platform, have begun. The Hydrogen JRP, which was commissioned by the Politecnico di Milano, has the aim of promoting the research and innovation of the potential of hydrogen as a clean energy source, developing scenarios and strategies for the production and consumption of carbon-free energy. The platform is designed to facilitate technology transfer through the partnership of public and private bodies and to create a system of scientific research, innovation and the industrial world as parts of a supply chain. Alongside the university and the Fondazione Politecnico di Milano, Edison, Eni, Snam, A2A and NextChem are also currently members of the Hydrogen JRP. The goal is to create a genuine hydrogen supply chain in Italy, expanding participation to the greatest number of stakeholders.

It is not entirely new: researchers at the Politecnico have been working on this line of research for years, but today the agenda is more important than ever: from the production of “clean” hydrogen to solutions for its storage and shipping, to residential, industrial and transport applications. In a recent interview, the Rector of the Politecnico di Milano Ferruccio Resta explained how forecasts indicate that in 2050, the year by which Europe has vowed to become climate neutral, hydrogen could cover more than 20% of the total energy requirements in key sectors of the Italian economy.

Hydrogen,if used in a complementary manner with other technologies, can in fact contribute significantly to creating industrial processes which are more sustainable industriali più sostenibili and clean and to reducing emissions,” stated Resta. It could play a particularly important role in the transport, power generation and residential heating sectors: “Long-haul transport is responsible for about 5-10 percent of total CO₂ emissions. With the measures in the NRRP, we could see significant hydrogen penetration of up to 5-7 percent of the market by 2030.”

Among the priorities stated by the NRRP, Resta explained that

“the Italian government intends to develop technological and industrial leadership in the main sectors of the energy transition (photovoltaic systems, turbines, hydrolysers, batteries) that create jobs and growth through the development of the most innovative areas, starting with hydrogen.”

The Hydrogen JRP was launched at the Politecnico di Milano to heed this call: The energy transition is one of the greatest challenges of our time. There are two key concepts that we must insist on: firstly, the creation of a political path, aligning ourselves with European guidelines, based on a phase of providing support to the industrial system; secondly, the development of research and training in order to position ourselves as a reference point for this technology on the international stage. In order for this to happen, we need to chart a common journey which sees the university working alongside businesses. Therefore, the Hydrogen Joint Research Platform, which we are launching today with the participation, willingness to listen and innovation of three great companies in the industry, must expand as much as possible to the productive fabric.”