Data analytics that are good for students

A research group at the Politecnico is analysing data concerning students’ academic careers, aiming to combat the dropout rate

In all of the world’s top universities, the idea of exploiting data and its analysis (data analytics) to try to grasp complex phenomena even within one’s own community is increasingly developing with the aim to put measures in place in the attempt to improve the process.

At the Politecnico a research group coordinated by Anna Maria Paganoni, professor of statistics and rector’s delegate for data analyticsis dealing with that. One of the group’s activities regards learning analytics, namely the analysis of data concerning students’ academic careers:

This information helps to identify students at risk of dropping out within the first year and develop measures to combat this phenomenon.

"I, for example, have a third-year module with 200-plus students" Paganoni comments, explaining that, with these numbers, it is impossible to identify in time which students need to be encouraged before they drop out.‘Analytics compensate for the teacher’s inability to act on a student-by-student basis: those who find themselves in difficulty now receive an ad hoc communication informing them of the possibility of tutoring.  Peer tutorings the most popular, where more mature students take charge of their younger peers. Then, students can take tutoring courses on core subjects (e.g. chemistry, physics, analysis, statistics...) independently of the degree programme they're enrolled in. What is important to pass on is not only the domain, but also the studying method. It serves both to develop and to overcome the mentality with which one studies at high school. We succeeded in gauging that this type of intervention increases the number of credits that the student acquires, and consequently decreases the estimated likelihood of dropping out’.

Obviously a dropout quota is inevitable, and Poli Alumni often tell of how they feel like “survivors” after having repeated Analysis II or Construction Science a large number of times. The idea of making it on one’s own strength is deeply rooted in the community. Today, as in the past, Poli professors do not "make concessions" on teaching, as is shown by the preparation of our graduates. But, with the aim of keeping the best talents, the data analytics group works to ensure that even students who have some difficulties at the beginning can have a chance to prove themselves.

You can find this and many other news items in the next issue of MAP. support the project. 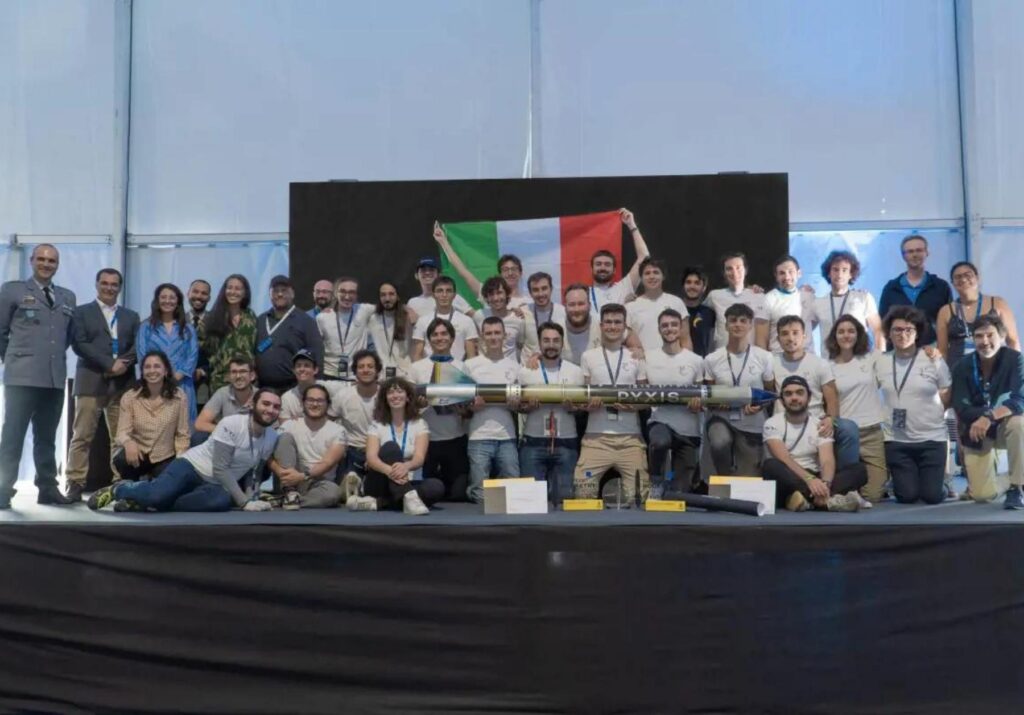 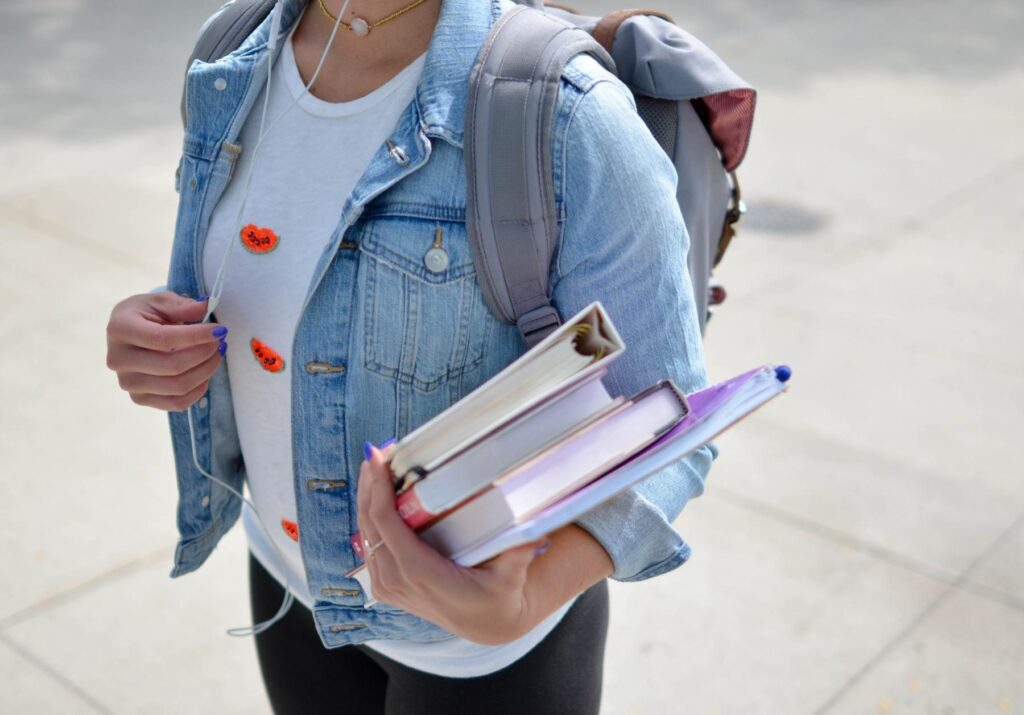 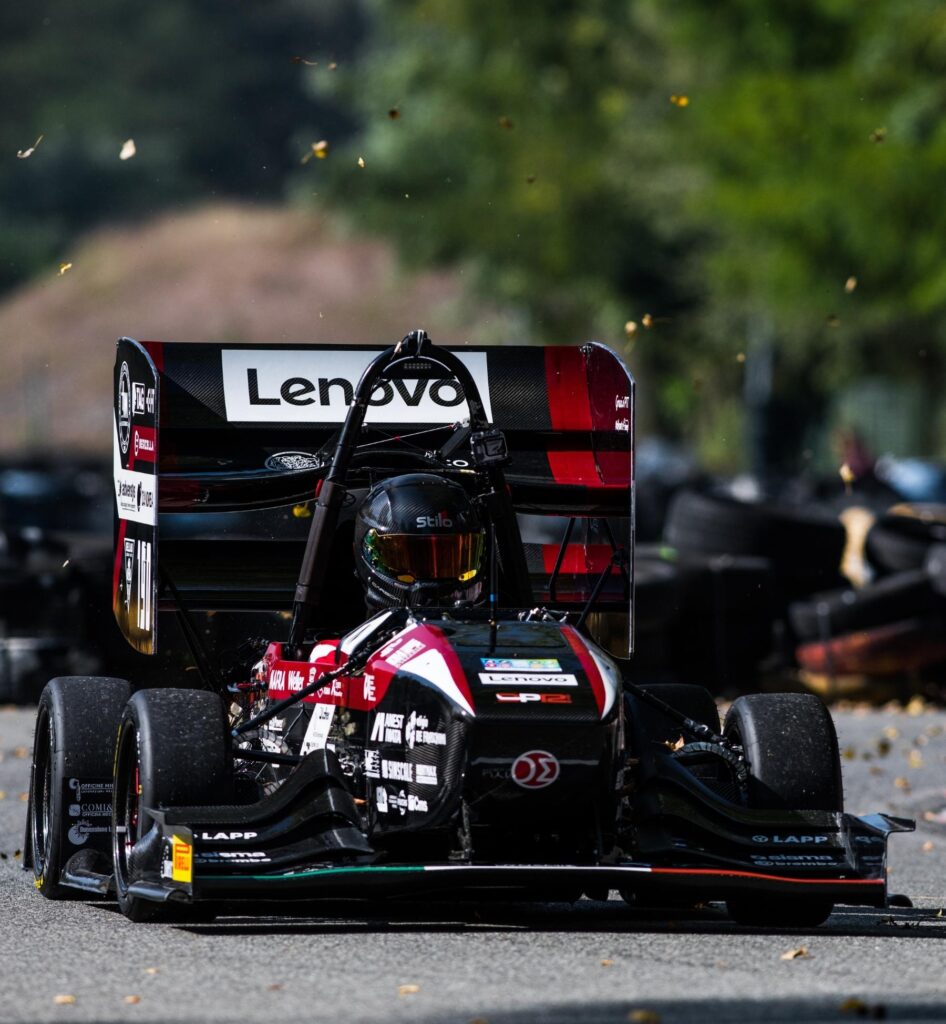 On the start line: students that build racing cars
Studying not only in the classroom, but also in the garage, with a welding torch in one hand and an algorithm (metaphorically) in the other
29/08/2022 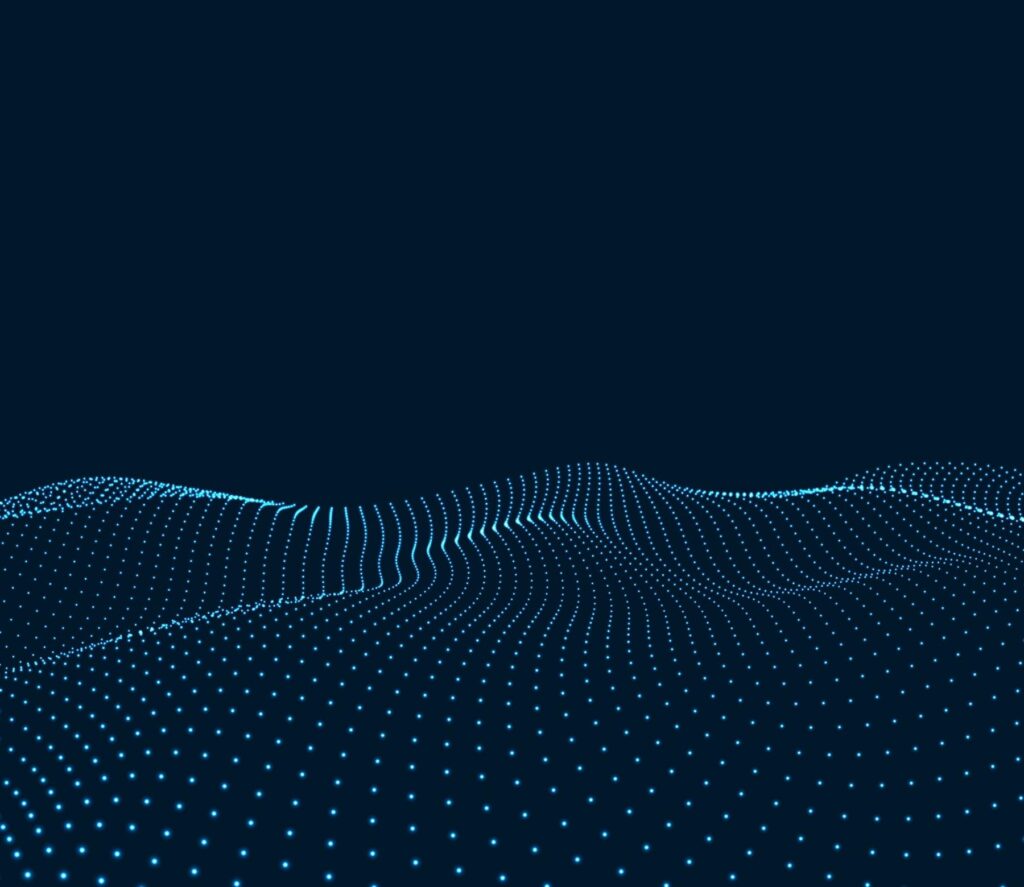 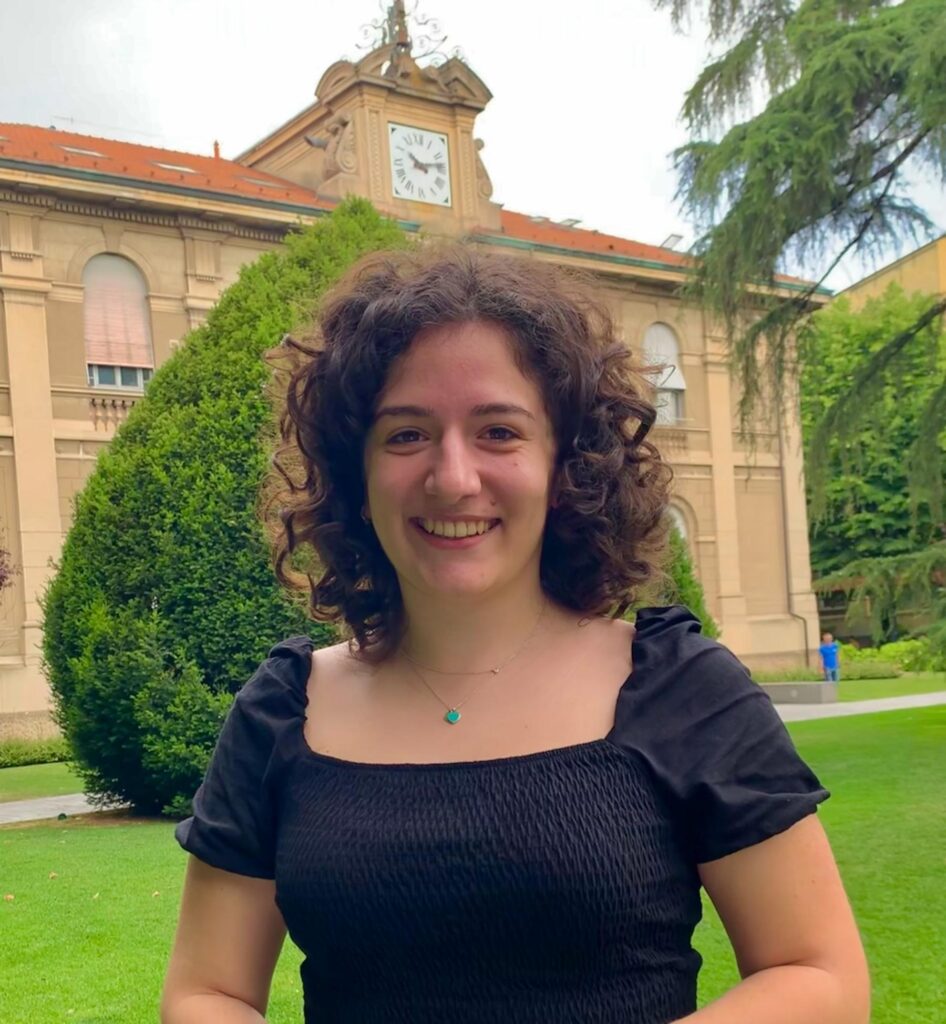