Ok, they are not actual "stars”: Mirko Trisolini studies how to collect samples of asteroids and comets, which could prove useful in many ways both on land and in long-range missions

The Polytechnic University of Milan is the coordinator of the CRADLE (Collecting Asteroid-Orbiting Samples) project, funded under the Marie Skłodowska-Curie Fellowship (MSCA-IF)program. At the head of the project is Mirko Trisolini, 33, an expert in dynamics of celestial bodies, satellites and space debris, in particular the motion of fragments and particles around small bodies of our Solar System, such as asteroids and comets. With the CRADLE project, Trisolini intends to develop an innovative method for exploring and collecting asteroid and comet dust samples.

WHAT DO WE NEED ASTEROIDS FOR?

Our knowledge about these celestial bodies is still less than we would like it to be. However, we do know that they are rich in precious resources such as metals, silicates and water, which could be exploited to allow the self-sufficiency of crews during future long-duration missions, and which give us information on the history of our galaxy.

"Exploring the composition of these celestial bodies will allow us not only to expand our knowledge of the Solar System, but also to learn how to exploit the space resources: mineral resources, for example, and other vital resources for future manned missions, such as water that may lie beneath the surface"

explains Trisolini, who for this purpose studies the dynamics and composition of their powders and aims to develop an effective system for collecting samples without the need to land a probe on the celestial body (landing operations are actually very complex, as we learned from the Rosetta mission).

HOW IT WORKS (IN THEORY)

The particles would be generated by striking the asteroid with a small projectile. The explosion ejects them into orbit, where they can be collected by an orbiting probe. CRADLE therefore studies particle movement around the asteroid to predict which areas will be the most favourable for collection and, by estimating the number of particles that will become dislodged, calculates the size of instrument required for collection. The intermediate step of the project will lead Trisolini to develop more precise models for the collection and behavior in orbit of materials extractable from asteroids, with image processing techniques and reconstruction of the characteristics of the particles.

“We use statistical models, also integrating the images of the impact event and the impact site. The collection of particles in orbit is based on predicting particle positions after impact; therefore, improving the robustness of impact analysis combined with statistical analysis methods is of paramount importance. In-orbit collection also means figuring out where to position the spacecraft in relation to the asteroid, as well as what type of collection tool it should be equipped with", says the researcher.

FROM THE POLI YOU CAN GET ANYWHERE IN THE SOLAR SYSTEM

Mirko Trisolini works with the COMPASS group of the Department of Aerospace Science and Technology of the Politecnico di Milano.We also talked about him in 2021, when he won a “Marie Curie Individual Fellowship": a research grant dedicated to young researchers who deal with issues that are crucial for society. "I chose the Polytechnic University as host institution", he explains, "for the experience and technical background of the research group in which I work and the deep-rooted collaborations, including international ones, to which it has access": Mirko Trisolini is working towards developing technology together with the University of Padua and the Japan Aerospace Exploration Agency (JAXA), under the supervision of Prof. Camilla Colombo (Polytechnic University of Milan) and Prof. Yuichi Tsuda (JAXA), Project Manager of the Hayabusa2 mission that collected samples from the Ryugu asteroid and brought them back to Earth. 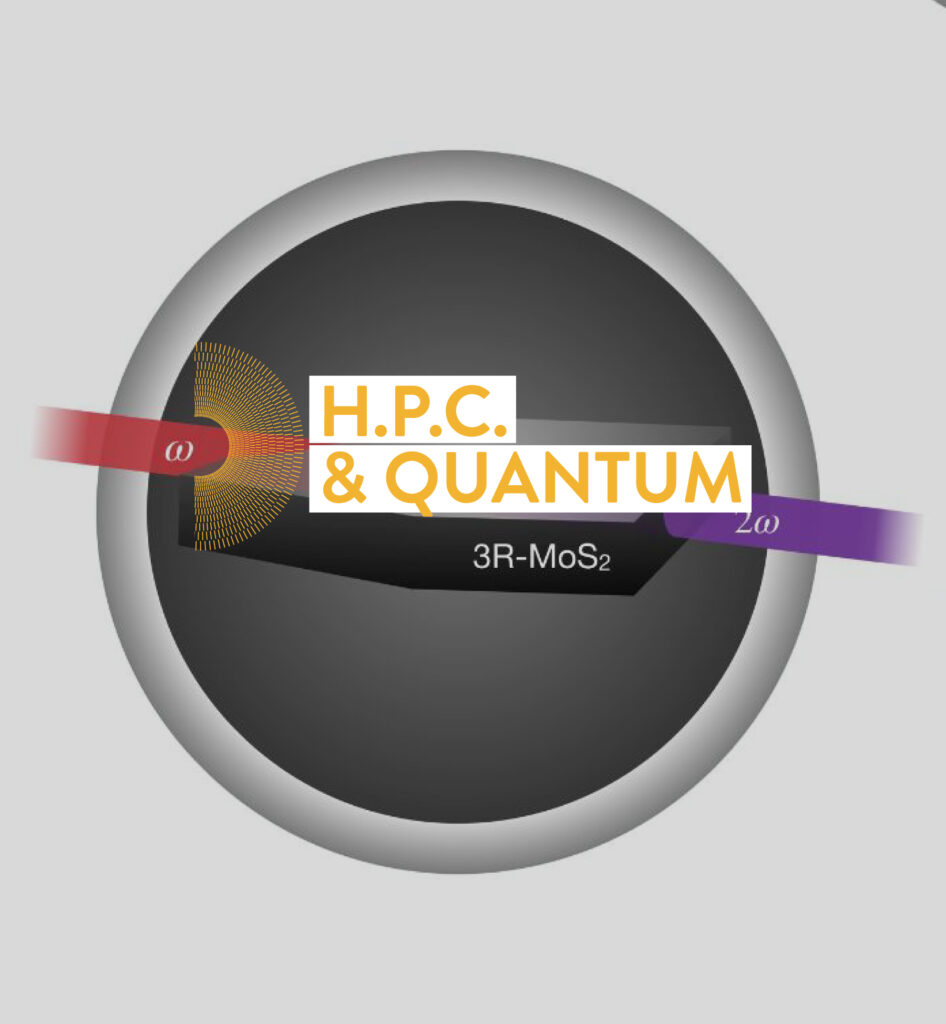 Prof. Maria Prandini elected President of the International Federation of Automatic Control
Prestigious international recognition for Italy. Professor Prandini is the second Italian president since IFAC was founded in 1957 and the first woman president
19/09/2022 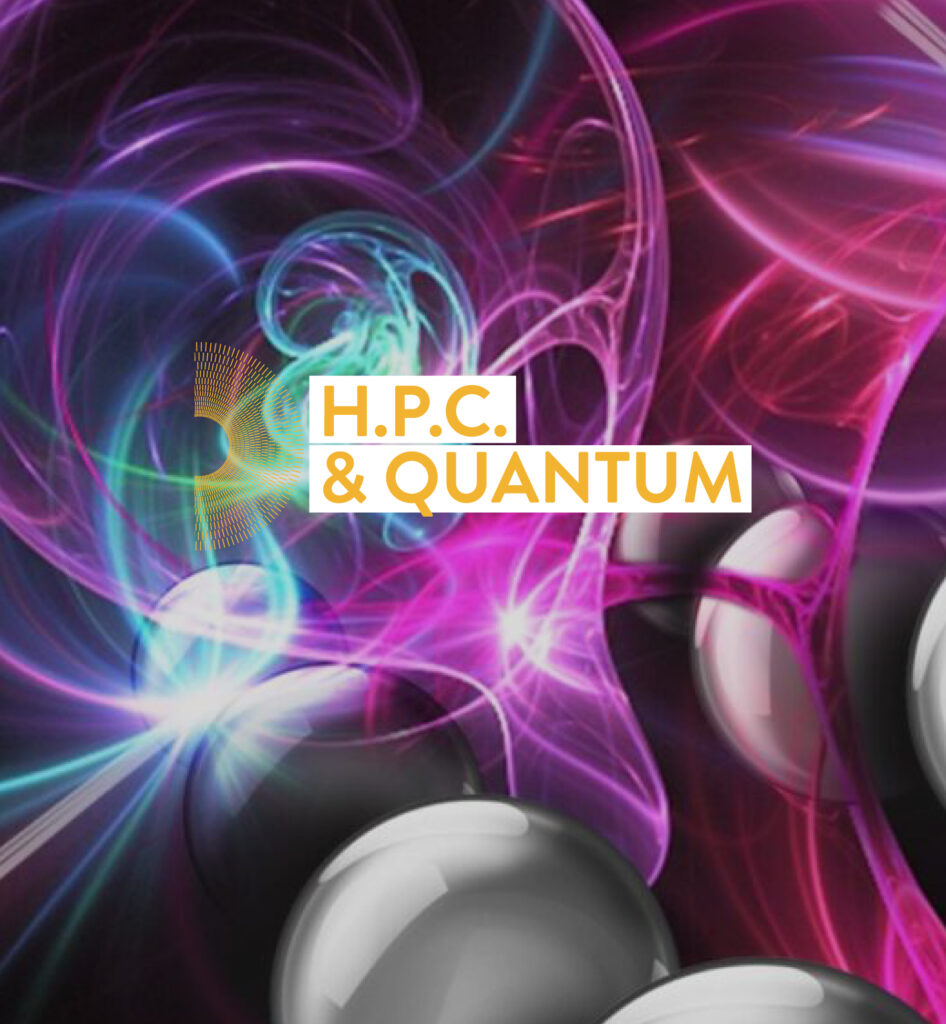 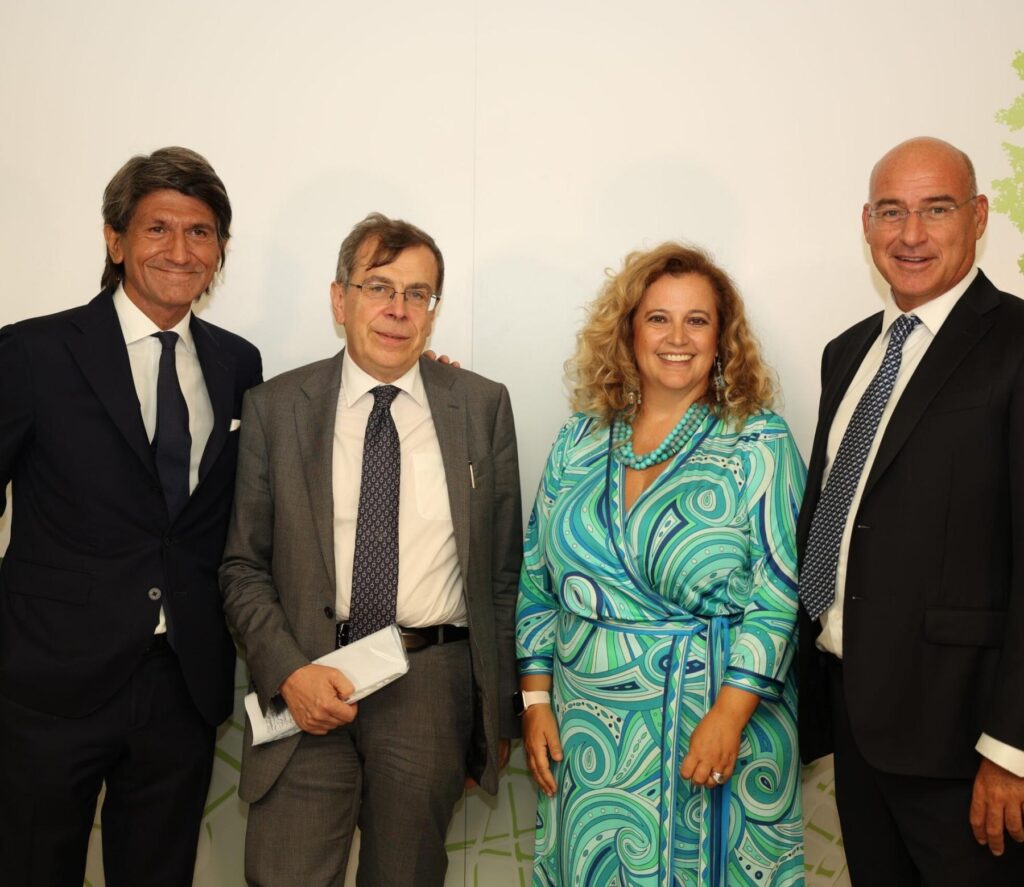 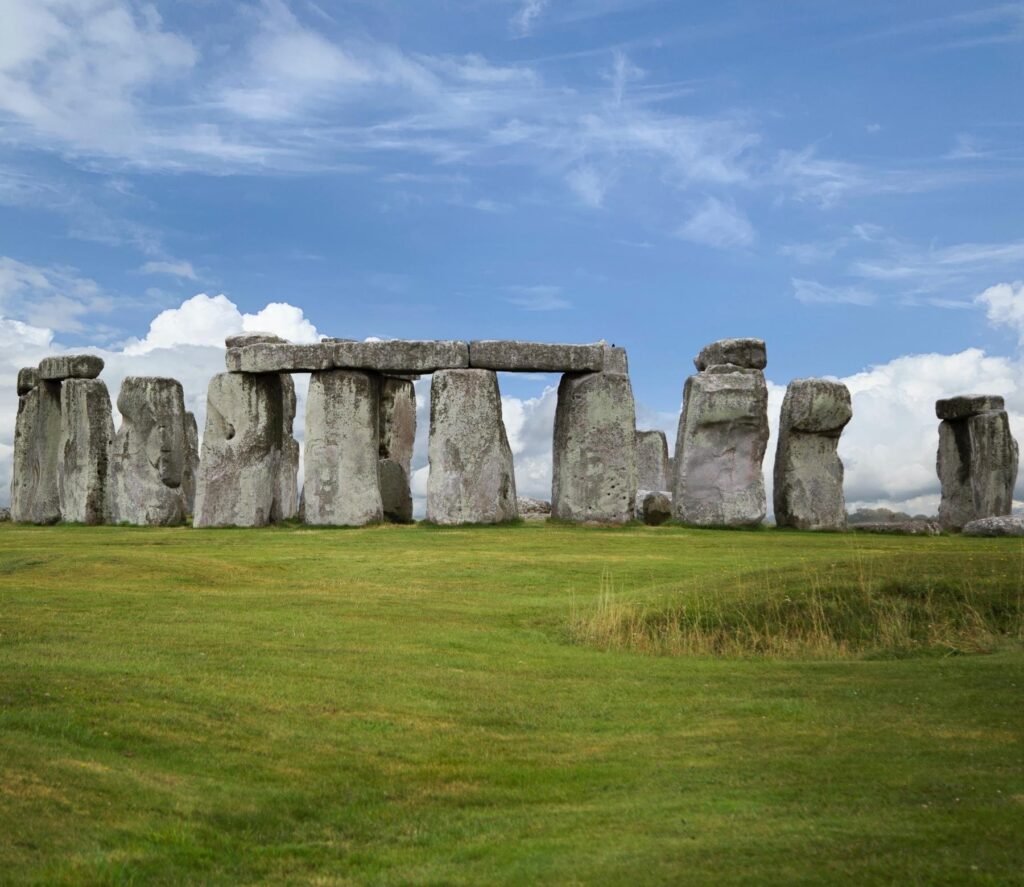 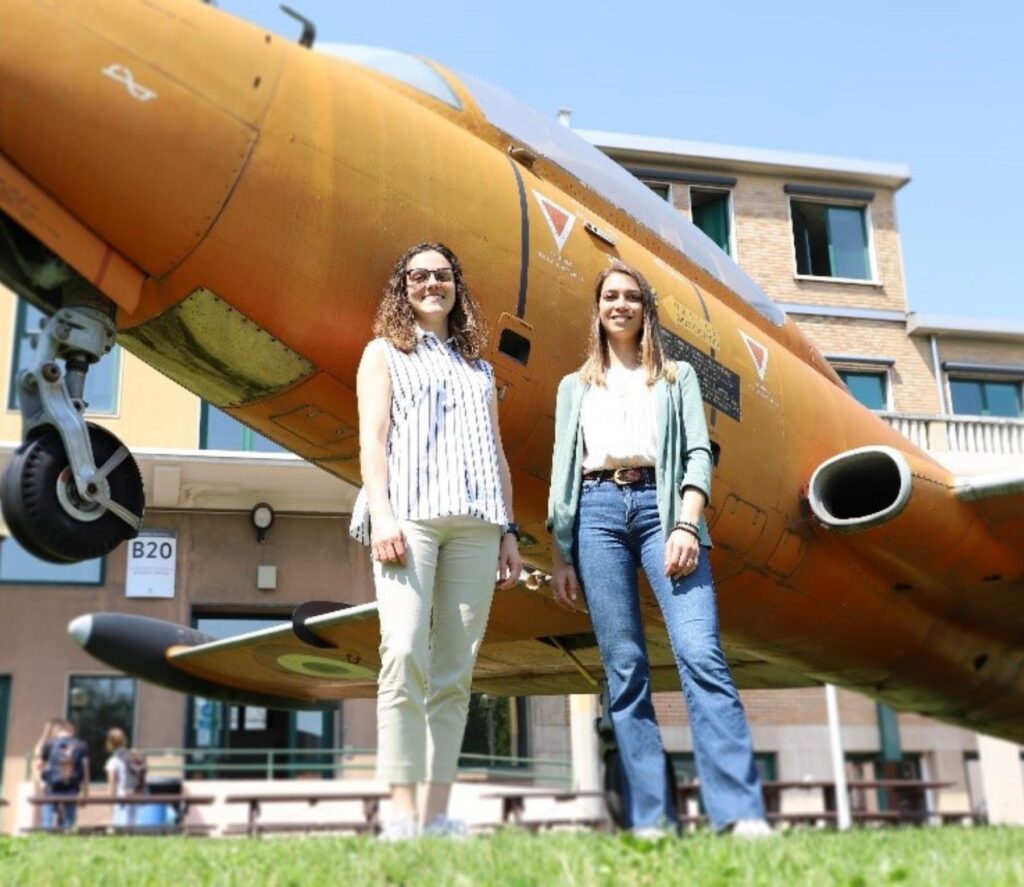 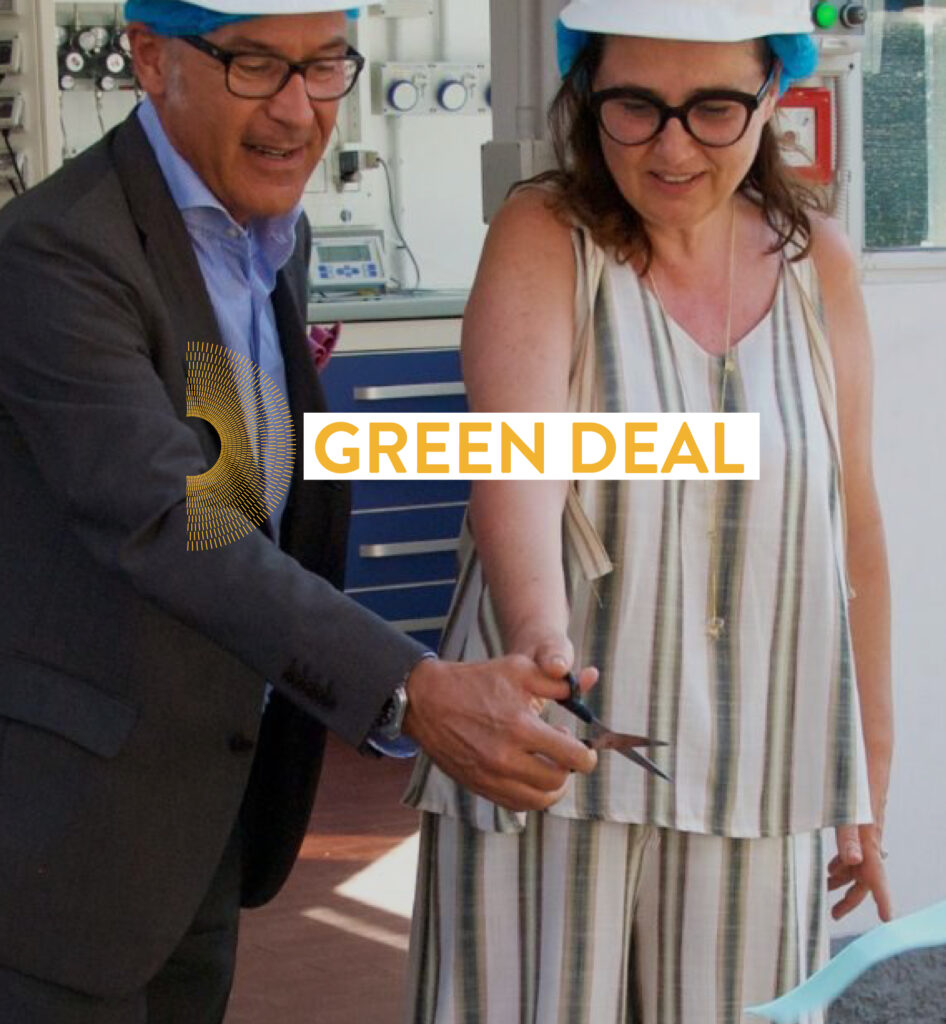