98% find employment within one year of graduation and 99% within five years, according to the employment survey published by the university

These are the data revealed by the employment survey published by the Politecnico di Milano, carried out with a dual time scale of one year and five years after graduation.
Almost all graduates (91%) have a job that is consistent with their degree , and a third of those interviewed had already found the job before graduation, thanks to careful observation of external dynamics and training that keeps pace with market demands. Permanent employment contracts are also on the rise, with 60% of graduates in permanent employment one year after graduation and 90% after five years.

After five years, 90% are employed in the private sector and 54% work for an SME, although contracts with large multinationals are on the rise; the main market is still Italy (83%).

Although salaries in Italy remain largely unchanged, Master's degree graduates from the Politecnico di Milano see salary increases five years after graduation to an average of €2,187, around €700 net more per month than the salary of a newly graduated employee; this growth goes hand in hand with a professional career and the assumption of positions of responsibility.
There was also a leap forward in the world of work (+7%) for foreign Master's degree graduates trained at the Politecnico, whose employment rate rose from 82% to 89% one year after graduation, rising to 95% after five years. They report being satisfied with the university and with the qualification because it is consistent with the work they do, but fewer than 50% remain in Italy to work.

Employment among Bachelor’s degree graduatesis also on the rise (+5%), with 92% in work one year after graduation, despite a slight drop in terms of remuneration, thus indicating that the investment in training tends to pay off.

“Record employment for our graduates. This is the benefit of training that keeps pace with the expectations of the private sector, where most of our new graduates find work, as well as the public sector, where the greatest efforts will be concentrated in the coming years for the implementation of the National Recovery and Resilience Plan," commented Ferruccio Resta, Rector of the Politecnico di Milano .- "The data collected also reconfirm, going against the national trend, one of the characteristics of the Politecnico di Milano: the consistency between the qualification obtained by our graduates and the job they do Last but not least is the data concerning foreign students. Trained at our university, only half of them work in Italy. This is a trend that needs to be reversed, in order to increase the innovation potential of our territories and the definition of long-term active policies."

Politecnico first Italian university for the 8th consecutive year
Politecnico among the 10% best universities in the world: better international reputation of our researchers and increasingly strong collaborations with companies and institutions
09/06/2022 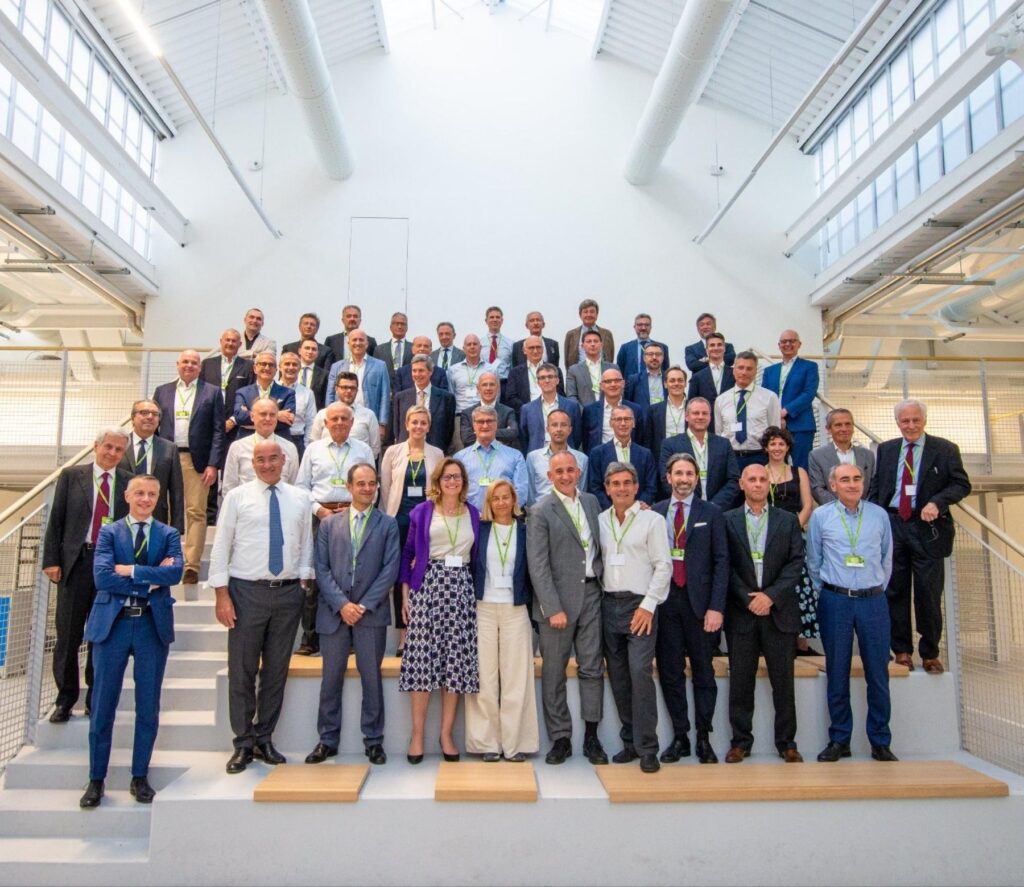