Farewell to Ernesto Gismondi, entrepreneur and designer of the Politecnico di Milano, an ambassador of Made in Italy

“An empathic engineer, a civic entrepreneur and a pragmatic creative” in the words of Stefano Boeri

Ernesto Gismondi has passed away on the 31st of december 2020: one of the ambassadors of Made in Italy around the world for his avantgarde design, he was the founder and President of Artemide, one of the most known companies in lighting design.

Born on the 25th of december 1931, Gismondi was Alumnus of the Politecnico di Milano in Engineering, as well as being a graduate of missile engineering a the Scuola Superiore di Ingegneria di Roma. He has founded Artemide in Milan in 1960; today, the Artemide Group is one of the most famous lighting companies in the world. Under the guidance of Gismondi the company has collaborated with world famous designers and engineers such as Vico Magistretti, Gio Ponti, Gae Aulenti, Santiago Calatrava, Richard Sapper, Michele De Lucchi and more. Gismondi himself has made a name for himself as international designer and was among the founders of "Memphis", an avantgarde movement that push forward the evolution of design in Italy and around the world.

His visionary entrepreneurial work in Artemide has give him numerous awards, among which we can cite the "Entrepreneur of the year 2008" of Enrst & Young for the category Innovation, the European Design Prize 1997, and numerous Compassi d'oro: in 1967 for the famous Eclisse signed by Vico Magistretti, another famous Alumnus of the Politecnico di Milano, in 1989 for the Tolomeo of Michele De Lucchi and Giancarlo Fassina; in 2004 for the applique Pipe of Herzog & De Meuron and in 2014 for the In-Ei Collection of Issey Miyake.

He has been nominated Cavaliere del Lavoro by President of the Republic Giorgio Napolitano in 2008 and in 2018 he has recieved the Compasso d'oro to the career, with the following motivation by the jury: "Areospace engineer, professor and entrepreneur: a man with polyedric interests. Founder of Artemide he has used design characteristics as a distinctive catro and he has develpoed collaborations with the design world in Italy and in the world. A coherent example of how design can be a strategic push for the collective economic and cultural development and he has always worked towards the recognition of italian design on a world stage."

From 1964 to 1984 Gismondi was associated professor at Politecnico di Milano. He has been also vice president of ADI - Associazione Design Industriale and in his long career he has been in charge of numerous institutional roles.

"An empathic engineer, a civic entrepreneur and a pragmatic creative" says Stefano Boeri, celebrating “three competences of his: technological research on materials, the passion for the risk of entrepreneurship and beauty as a border of creativity, that are part of the DNA of italian design."

All images belong to Artemide 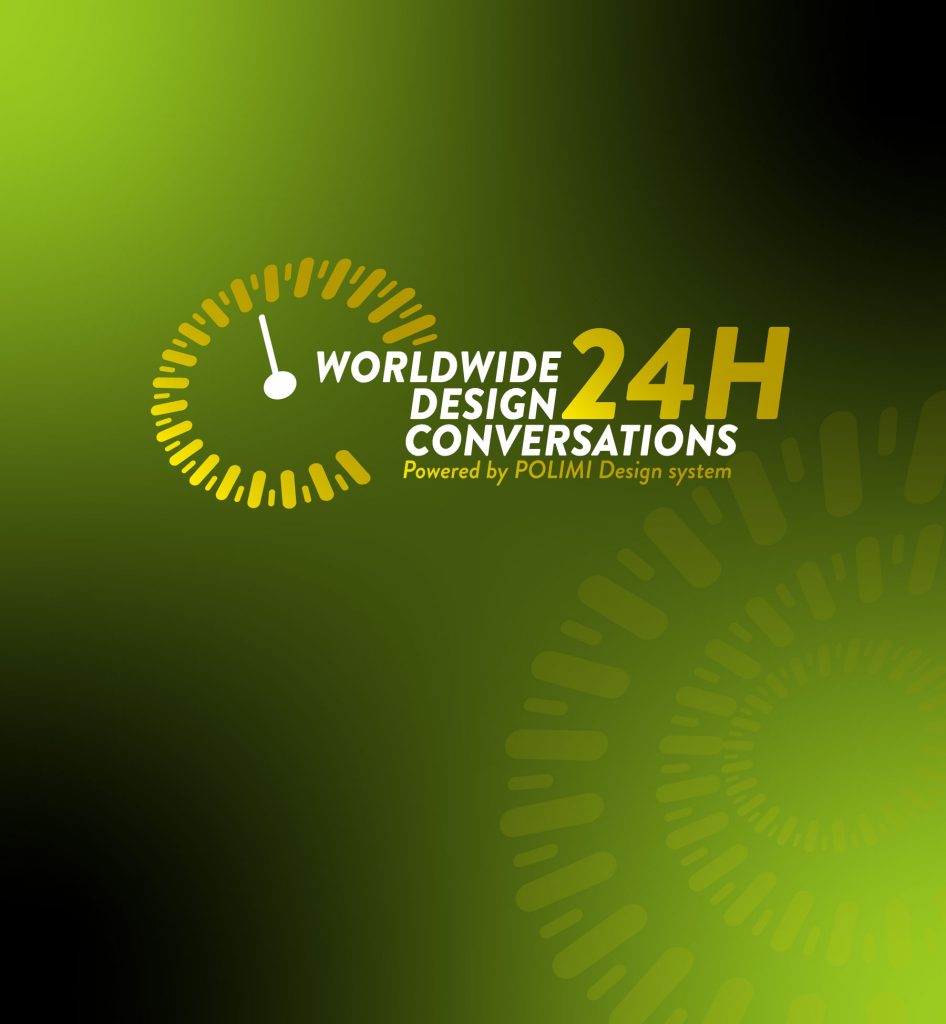 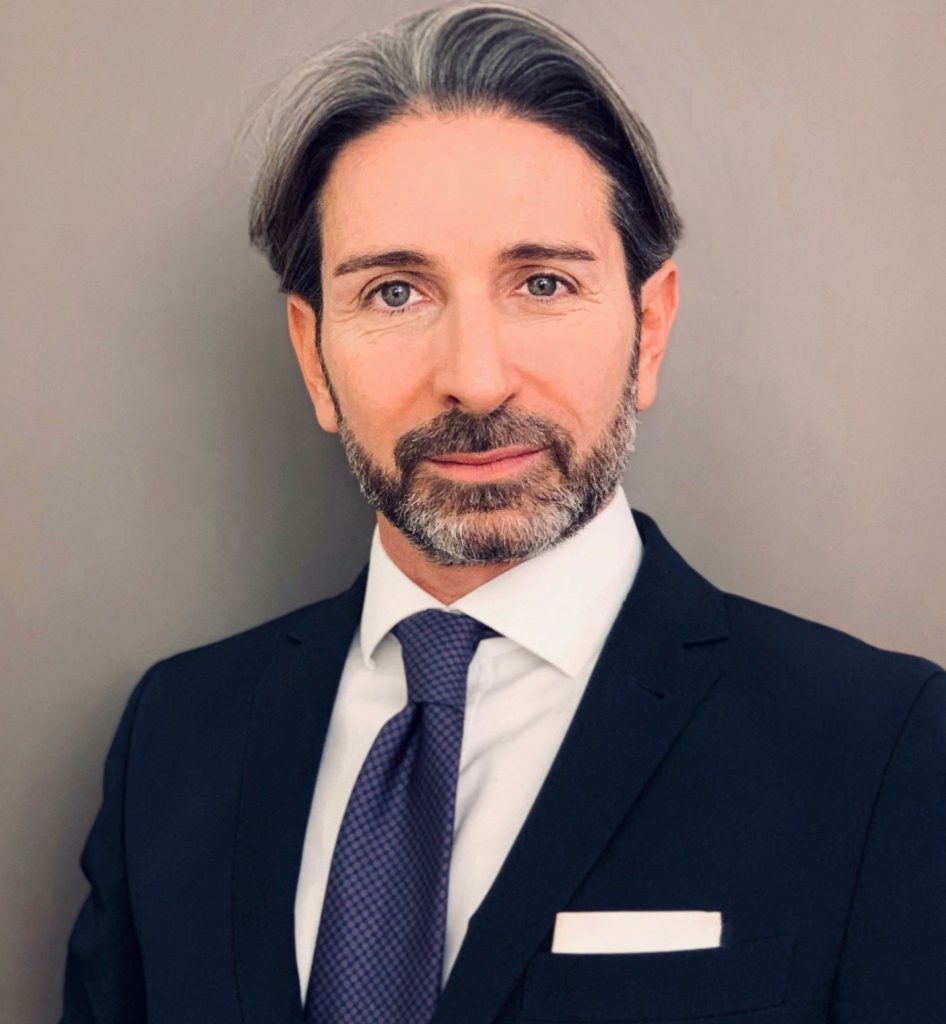 Digital Champions: an Alumnus of the Politecnico di Milano at the helm of IBM Italy
Stefano Rebattoni is the new CEO of IBM Italy: “We are at a crucial point in shaping the future of our economic, social and health system."
07/01/2021 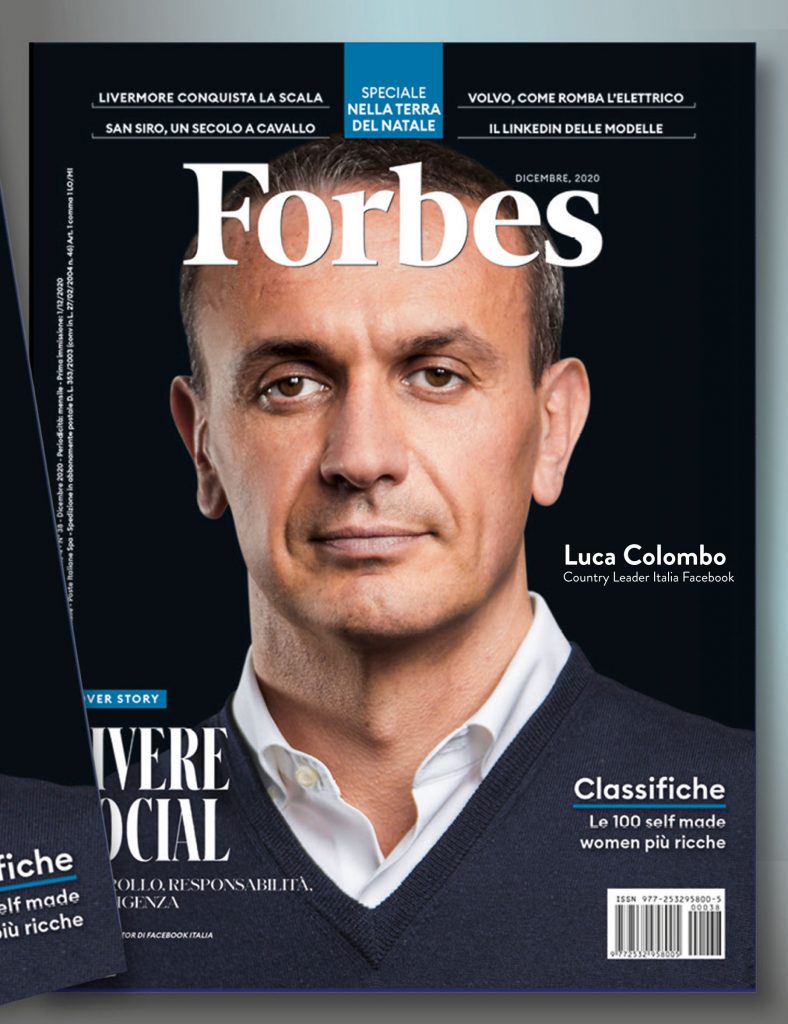 Forbes dedicates the cover to Luca Colombo, Country Director Italy for Facebook
"Social platforms have a social obligation towards the public"
17/12/2020 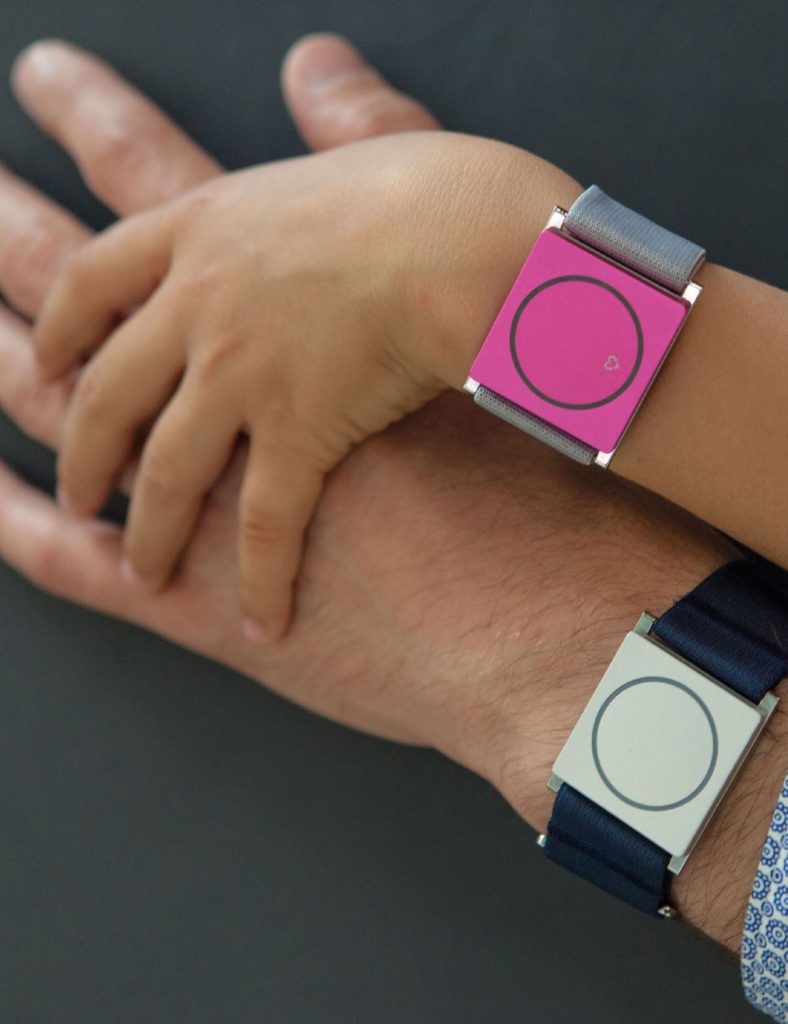 Fast Covid-19 Diagnosis
Empatica, an italian startup, has developed a diagnostic method that will be used by the U.S. Army
30/11/2020 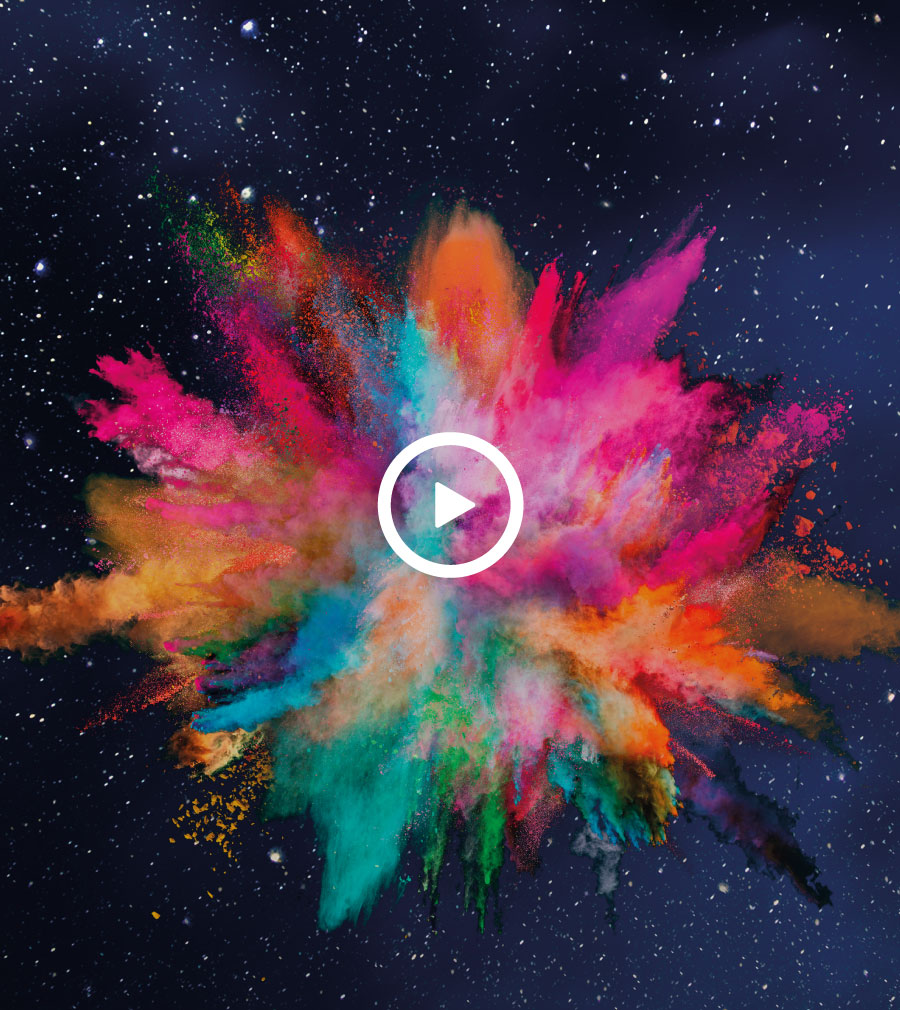 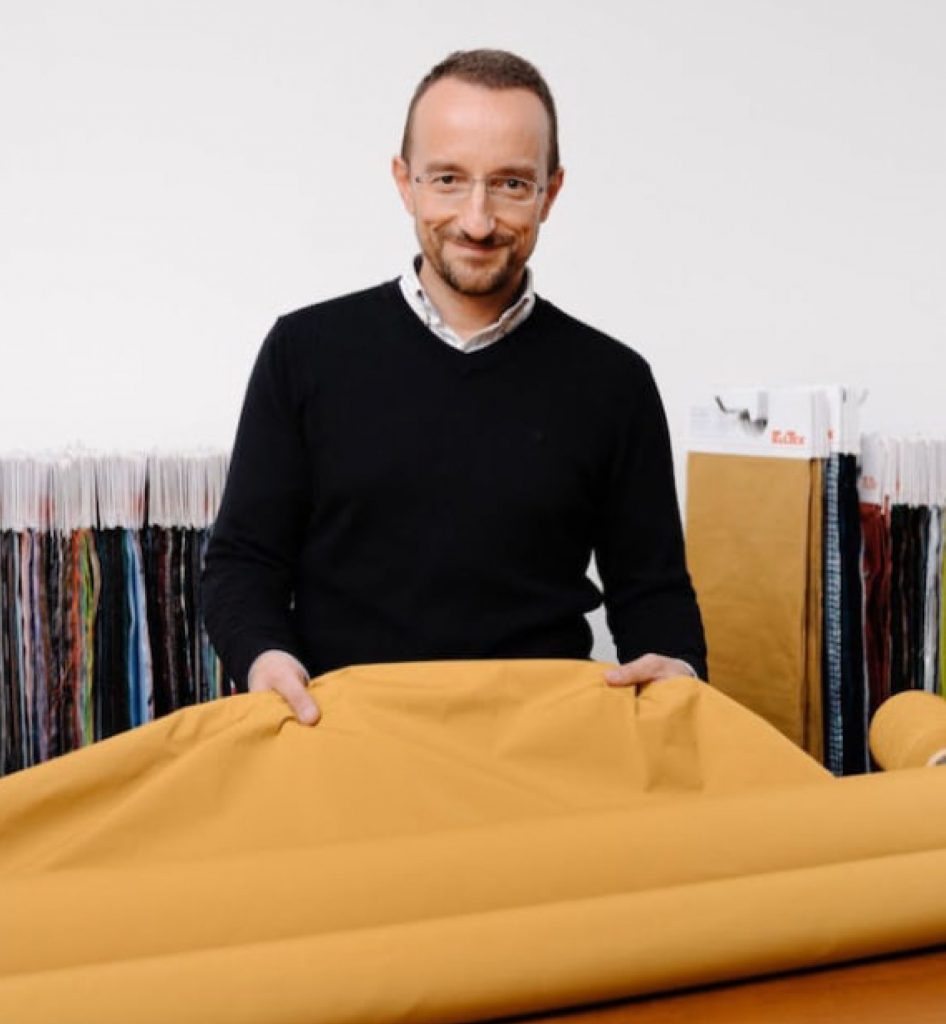 Virkil, the antiviral textile created by an Alumnus of the Politecnico di Milano
Copper nano-particles blended with threads are able to eliminate the virus
16/11/2020 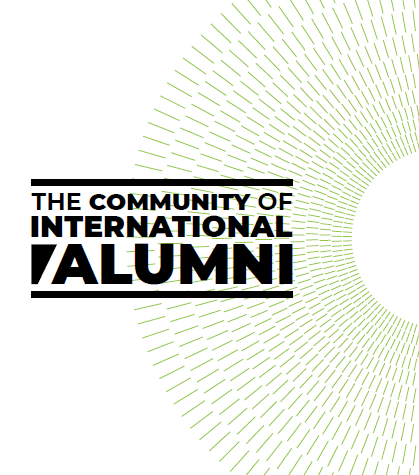 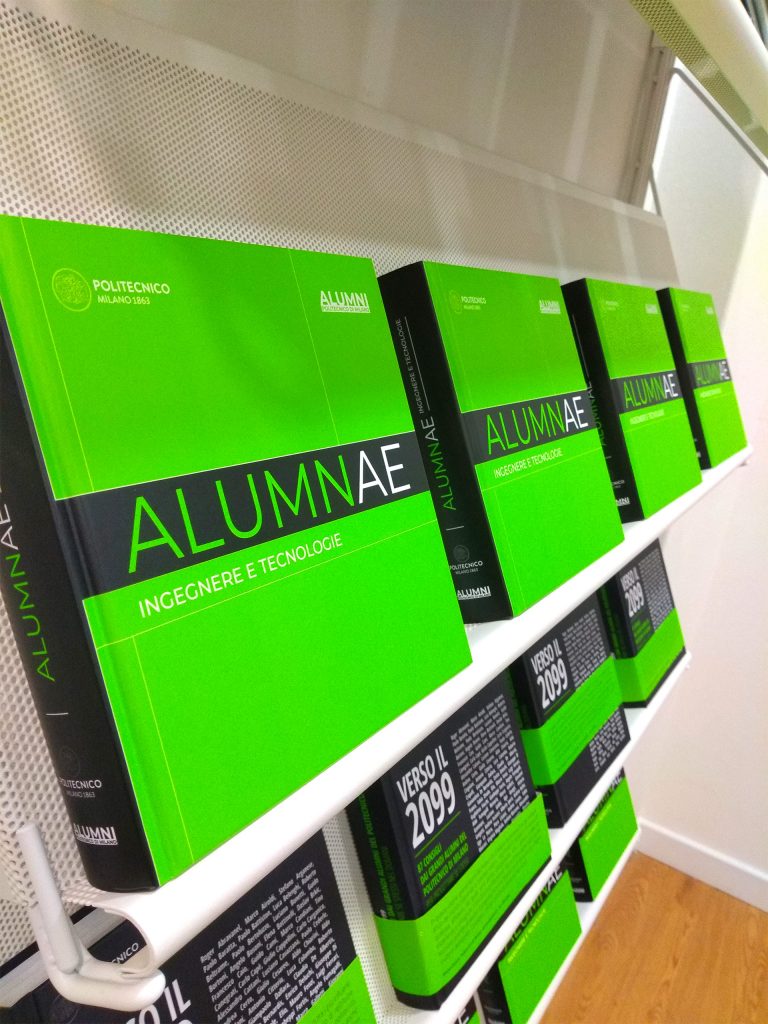 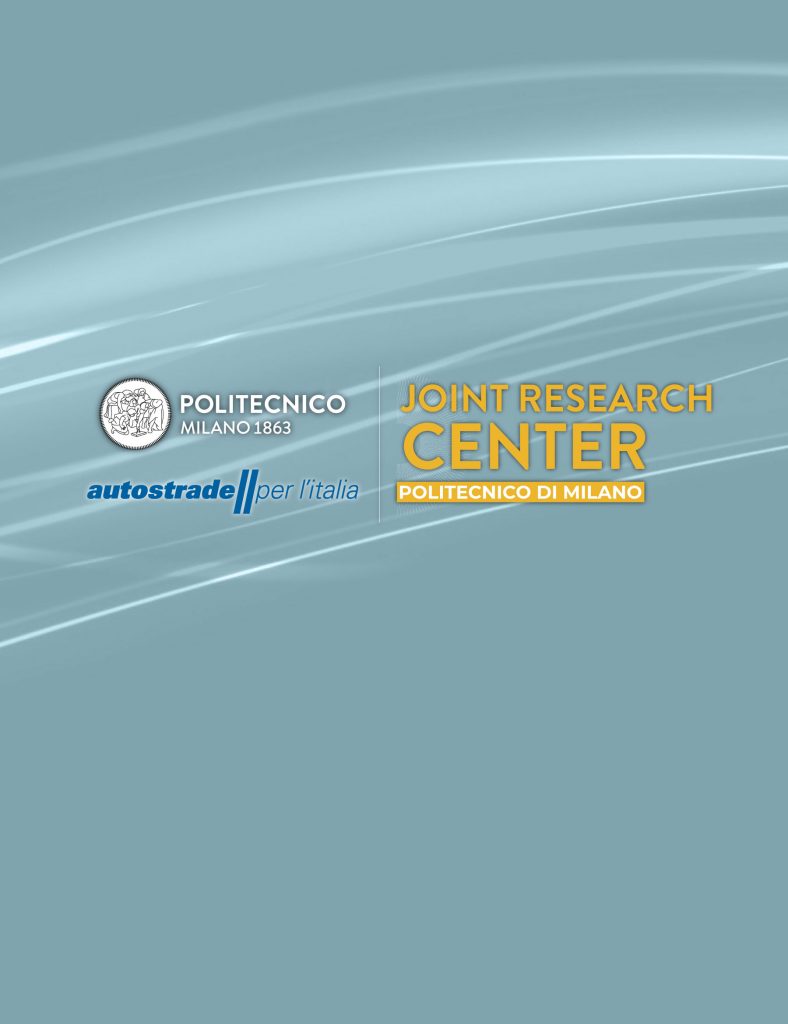 Smart Roads: ASPI and Politecnico together to develop the digital highways of the future
"Today is of the utmost importance to talk about public infrastructures in Italy" comments Rector Ferruccio Resta
13/01/2021
University and companies 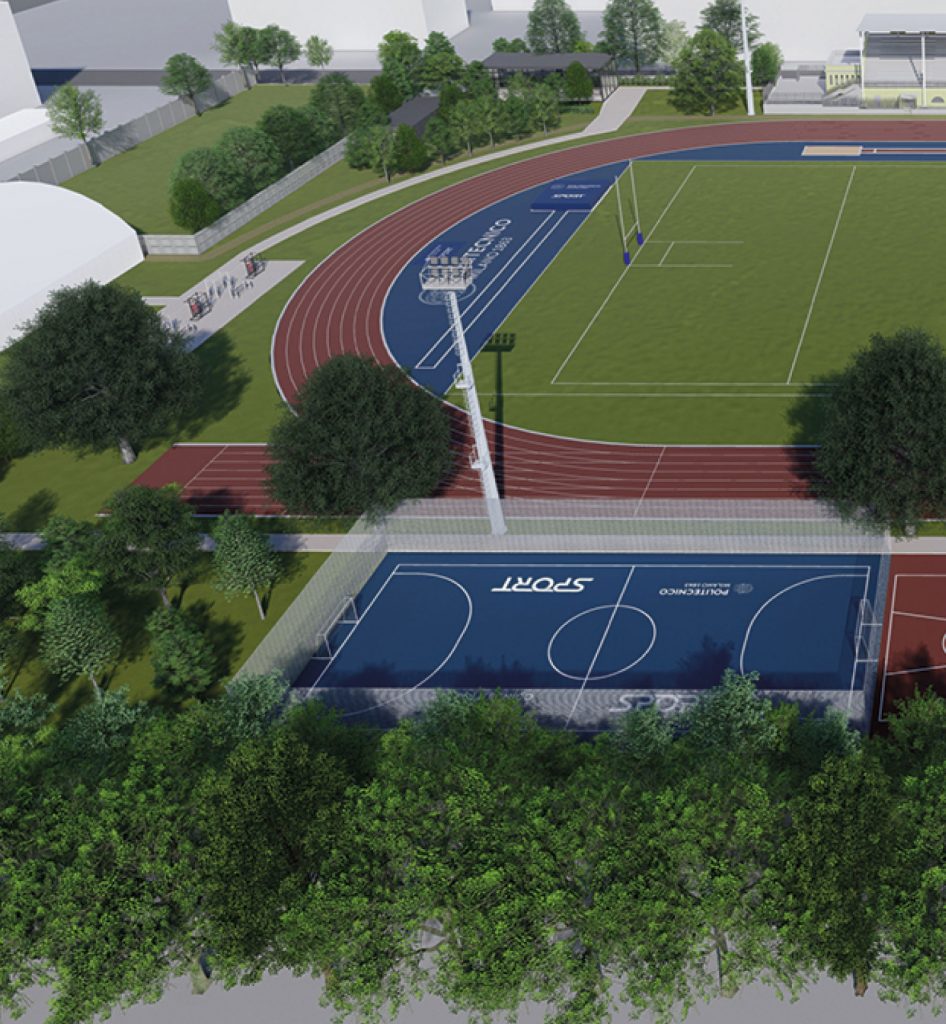 The New Sport Center Giuriati: a sport center of the Politecnico di Milano
New sports fields, a gym and a renewal of the green areas with 50 new trees
22/12/2020
Campus Life 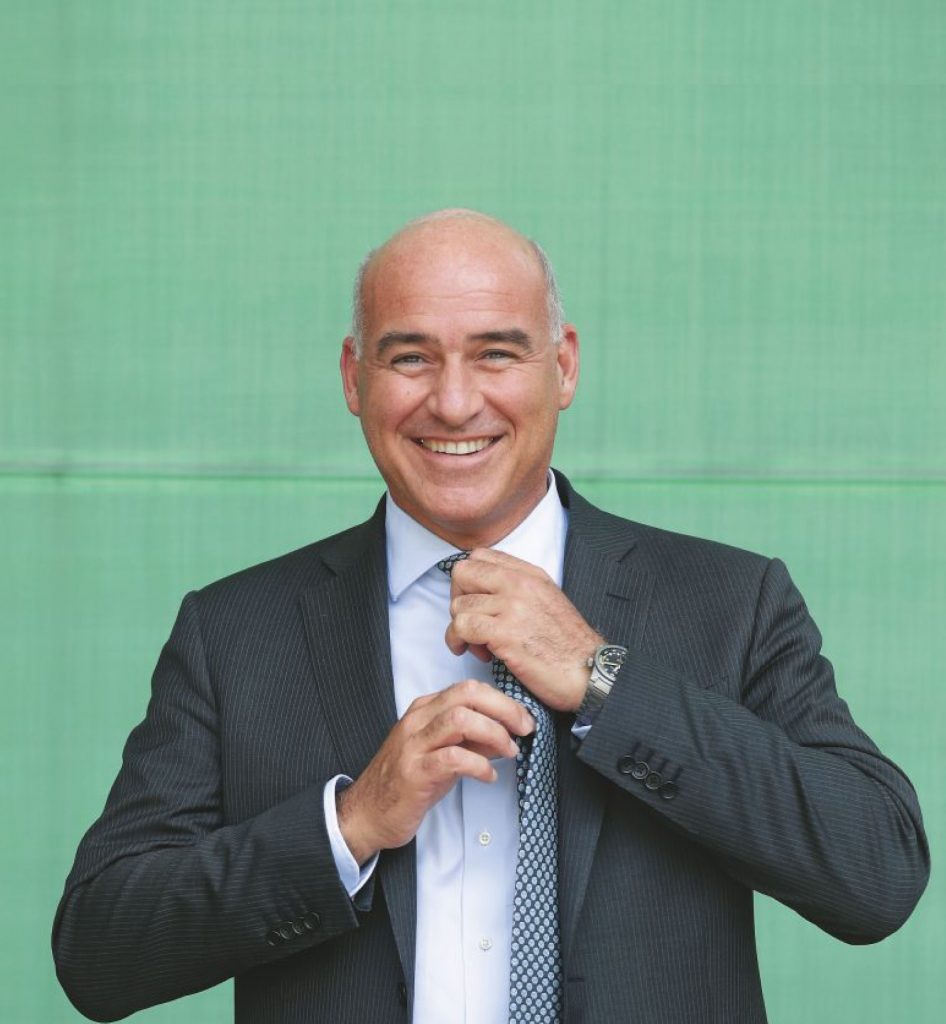 How do we imagine the university world in a Post-Covid Era?
Ferruccio Resta: "University education is both a personal growth as well as being a professional one"
12/01/2021
From the Rector's Office 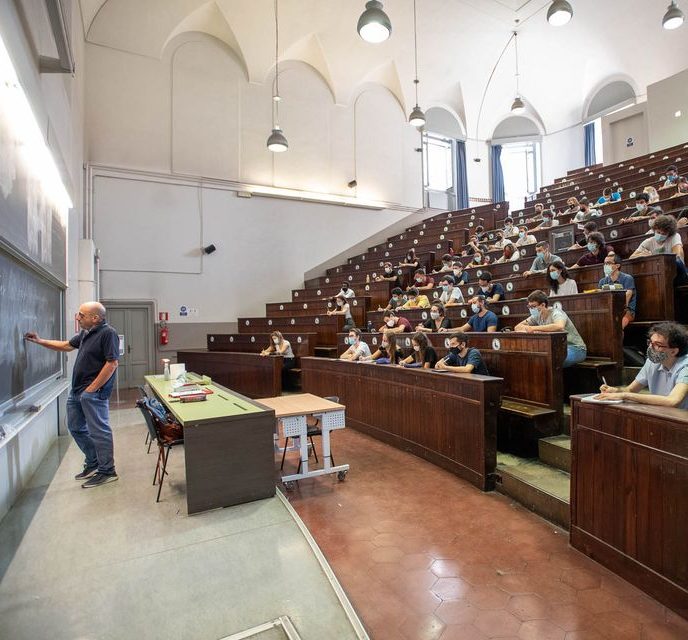 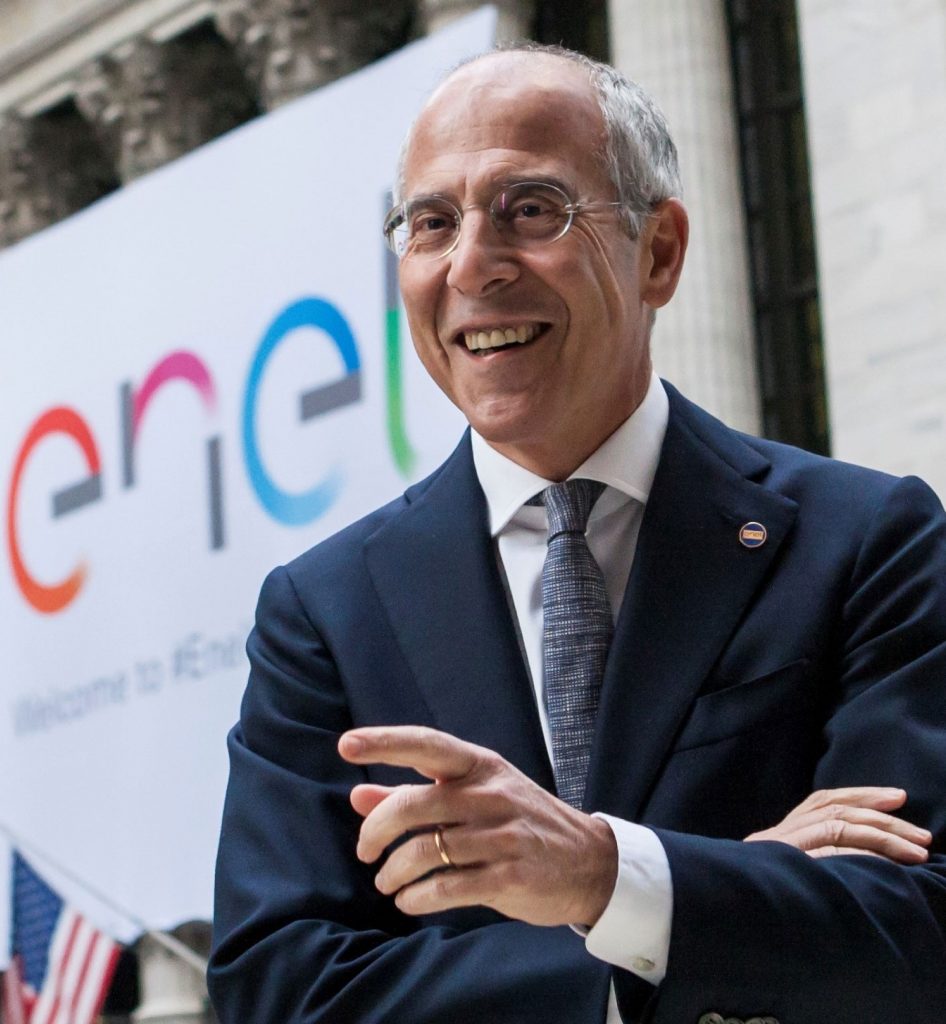 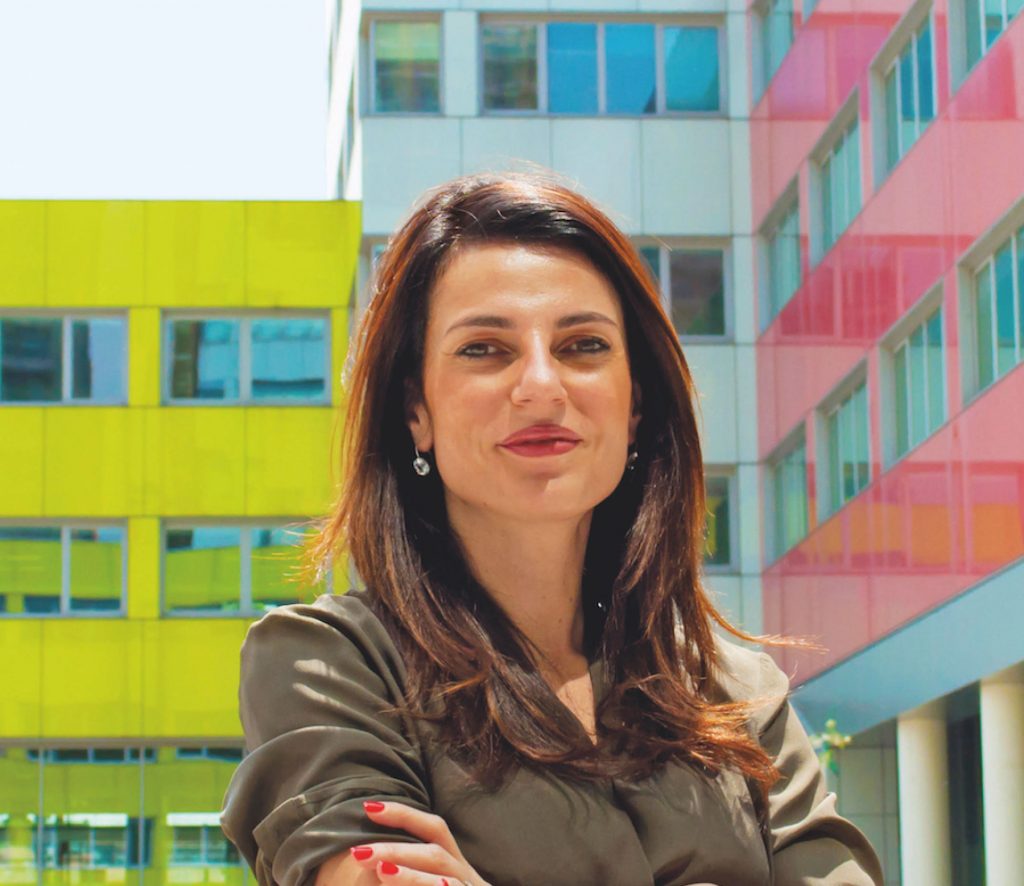 An Alumna in charge of the Technology Transfer Fund for Innovation
Claudia Pingue, Alumna of Telecomunications engineering and ex-General Manager of PoliHub
14/01/2021
Politecnico, Milan, Italy 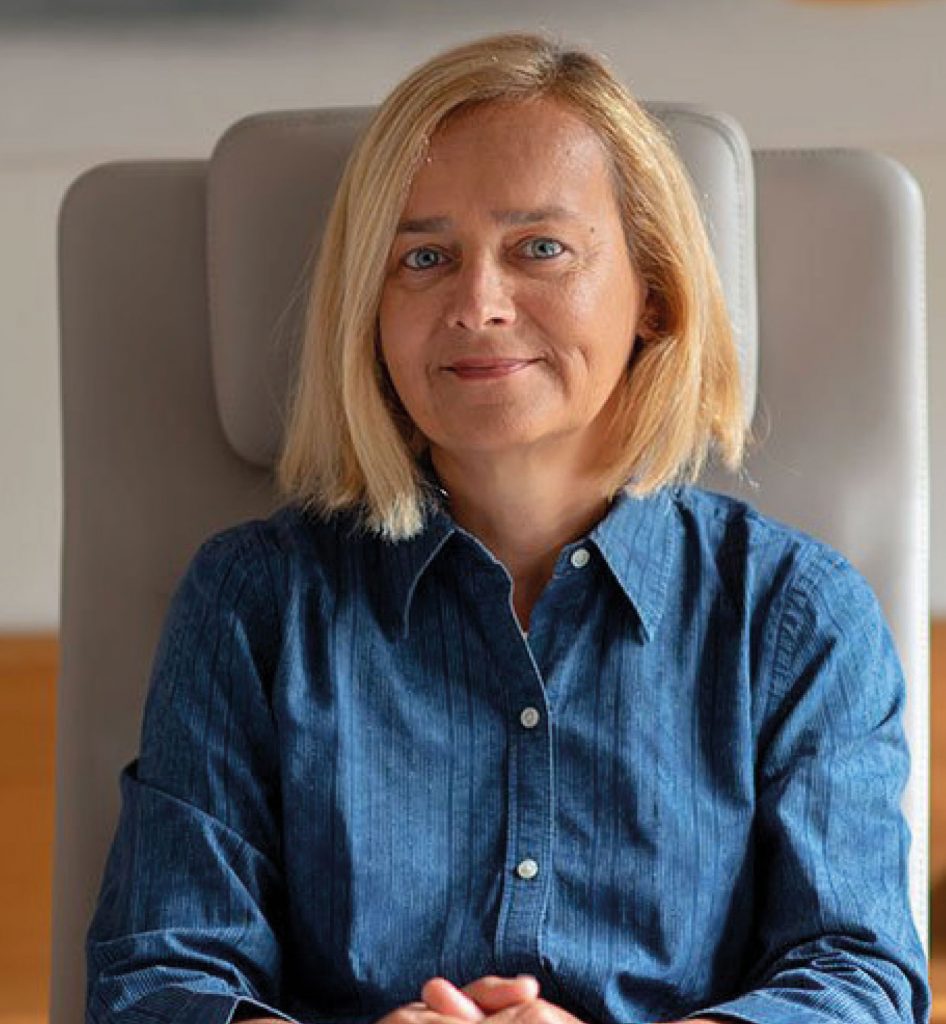 Engineers at the Politecnico di Milano: 1 out of 4 students is a woman
Donatella Sciuto, Executive Vice Rector, comments on the data on the new Gender Report in an interview with Alley Oop - Il Sole 24 Ore
22/12/2020
Social responsIbility 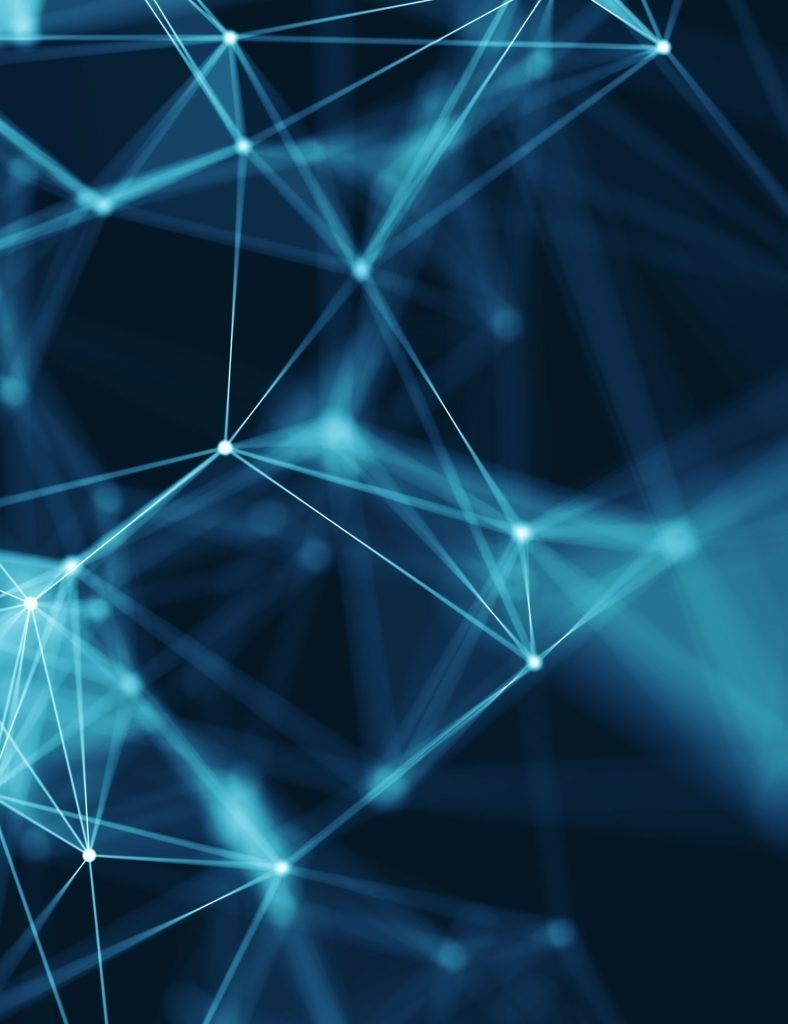 Covid-19: an innovative method to monitor the evolution of the Pandemic
The overall number of calls to the 112 emergency number can indicate when the pandemic has started and can anticipate new waves?
04/01/2021
Research 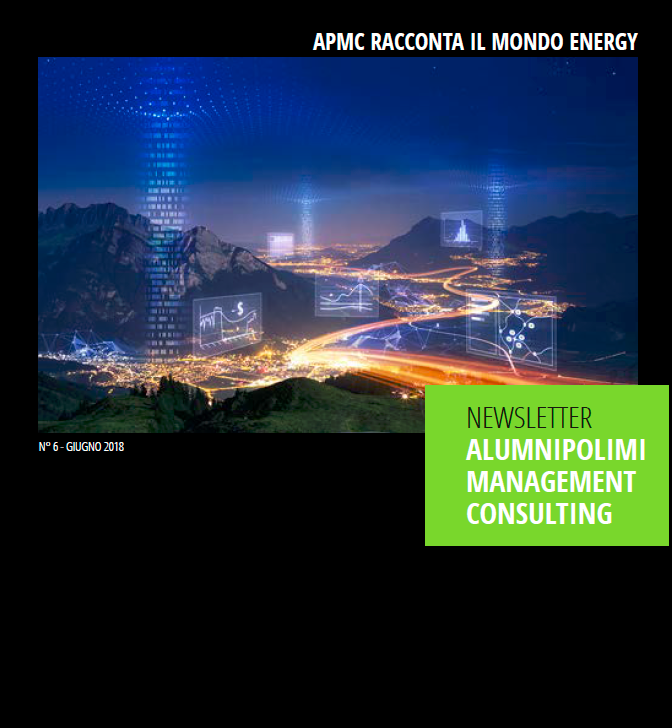 APMC – Speciale Energy
Scarica lo speciale dedicato al Mondo Energy
12/07/2018
Chapter Management Consulting
This website uses cookies. This helps us analyse data and ensuring that we give you the best experience on our website. More information is available on our Privacy policyOk