The CNR and Politecnico study on the prestigious ACS Nano journal

Designed and built a nano-antenna smaller than a thousandth of a millimeter capable of transforming the color of light, controllable through the light itself. The article "Ultrafast, All Optically Reconfigurable, Nonlinear Nanoantenna" , which appeared in the prestigious ACS Nano magazine , paves the way for the development of new miniaturized optical devices operating at very high speed, for applications in the telecommunications field and beyond.

FROM TELECOMMUNICATIONS TO LASERS

The new technology, conceived by the researchers of the Department of Physics of Politecnico di Milano, of the institutes of Nanosciences (Nano) and Photonics and Nanotechnologies (Ifn) of the National Research Council (CNR), together with the University of Brescia and Université de Paris, is based on the study of optical nanoantennas . These are very thin cylinders of semiconductor material, 100 times thinner than a hair, designed to absorb wavelengths of visible light.

When the nanoantenna is illuminated, it concentrates the light energy in an extremely small volume. Under these conditions, the color of the light can be changed by a phenomenon known as non-linear generation of light. "This process is of great interest in various application sectors, from telecommunications, where it is used to transfer information from one transmission channel to another, to night vision devices based on the conversion of infrared thermal radiation into visible light, to laser sources "- says Eva Pogna, Alumna PhD in Physics at the Politecnico di Milano and young researcher of the CNR-Nano.

Until now so-called static nanoantennas had been demonstrated, that is, such that once manufactured it was not possible to modify their properties, that is to reconfigure them to change the characteristics of the light that they can emit.

The new study is pioneering because it demonstrates for the first time the possibility of controlling the behavior of these optical nanoantennas very quickly using the light itself as a control signal: when a light pulse is absorbed in a nanoantenna it in fact it modifies the resonant characteristics. The change induced by the pulse of light is reversible and lasts a time equal to a few tens of picoseconds, allowing the signal generated by the antenna to be modulated at an unprecedented speed .

AN INTERNATIONAL PROJECT LED BY ITALY

"This discovery could open to the development of a new class of ultra-fast miniaturized photonic devices based on non-linear effects, of application interest in various fields, from optical fiber telecommunications to quantum computers" - says Giuseppe Della Valle , Alumnus, professor of the Department of Physics and coordinator of European Project Horizon 2020 METAFAST (“ METAsurfaces for ultraFAst light STructuring ”). 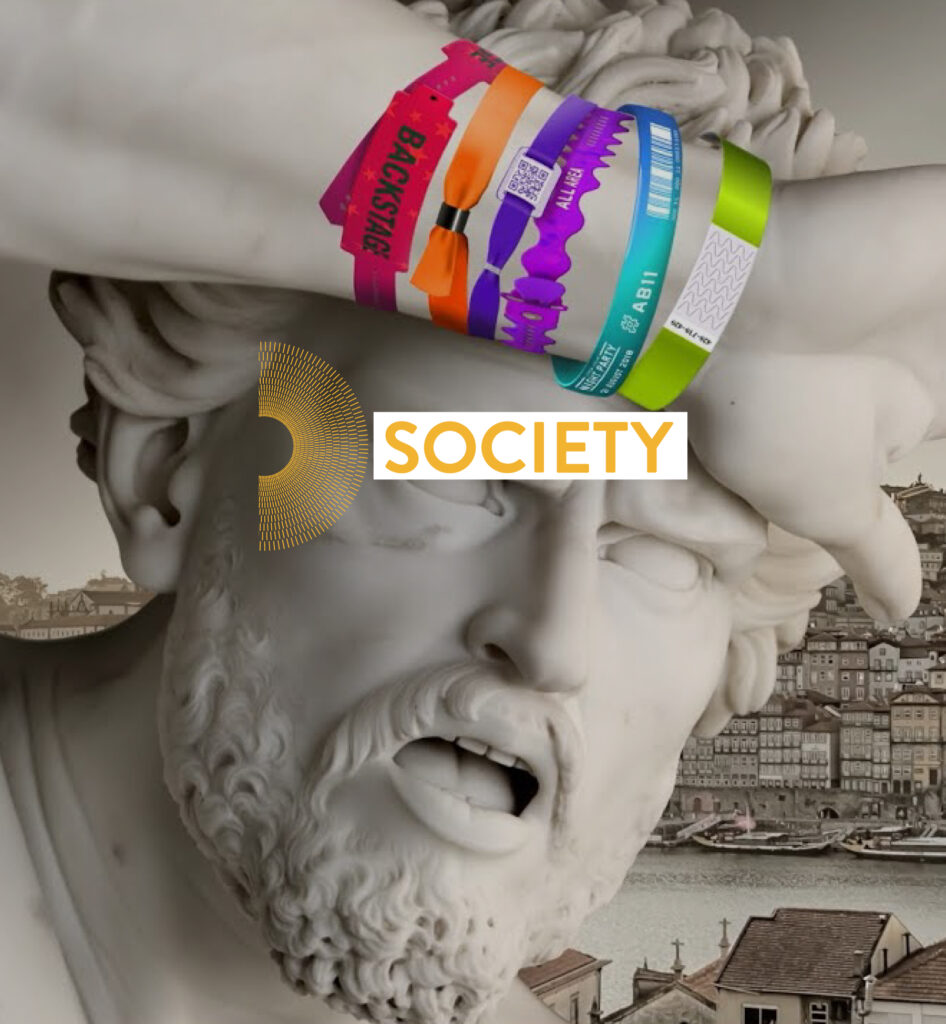 Mega-events and cultural heritage: risks and opportunities
The HOMEE project has enabled drawing up of a Charter to guide cities hosting mega-events
26/11/2021 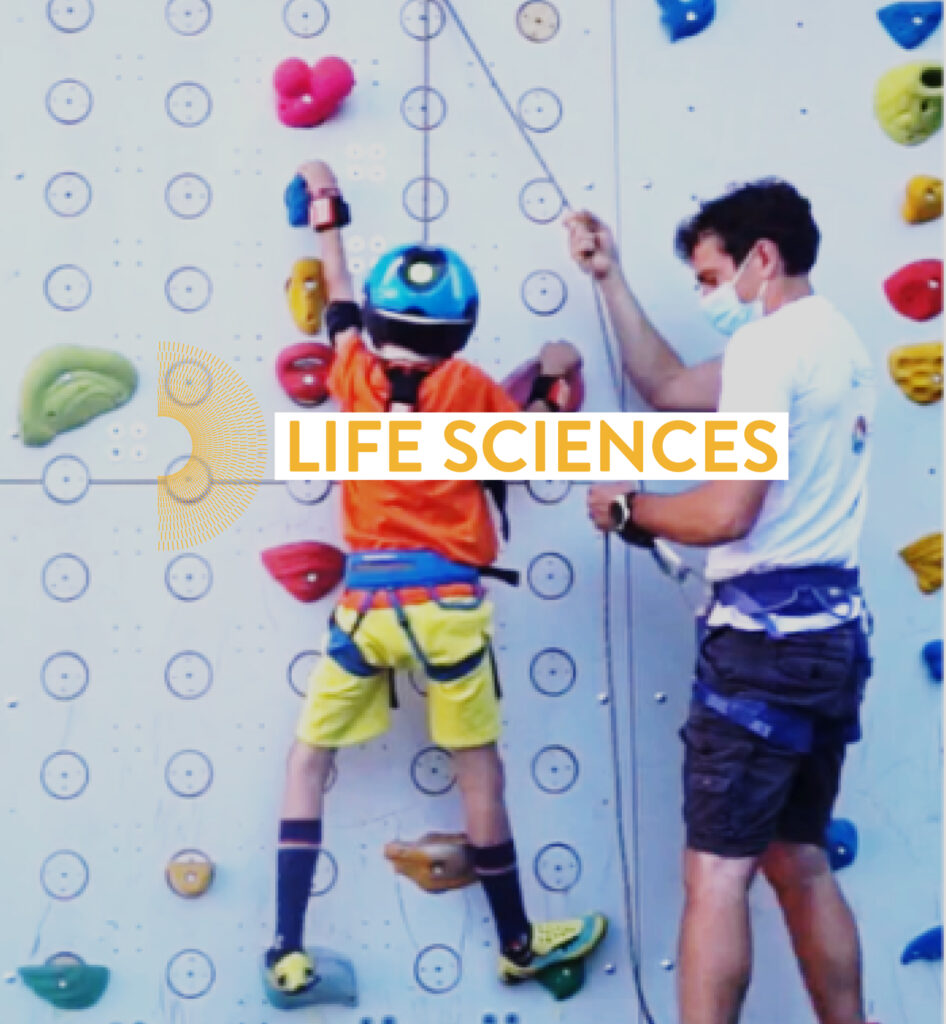 ACCEPT: a climbing wall for rehabilitation of children with cerebral palsy
A therapeutic tool that is at once training, inclusion, and a means of tracking progresses
25/11/2021 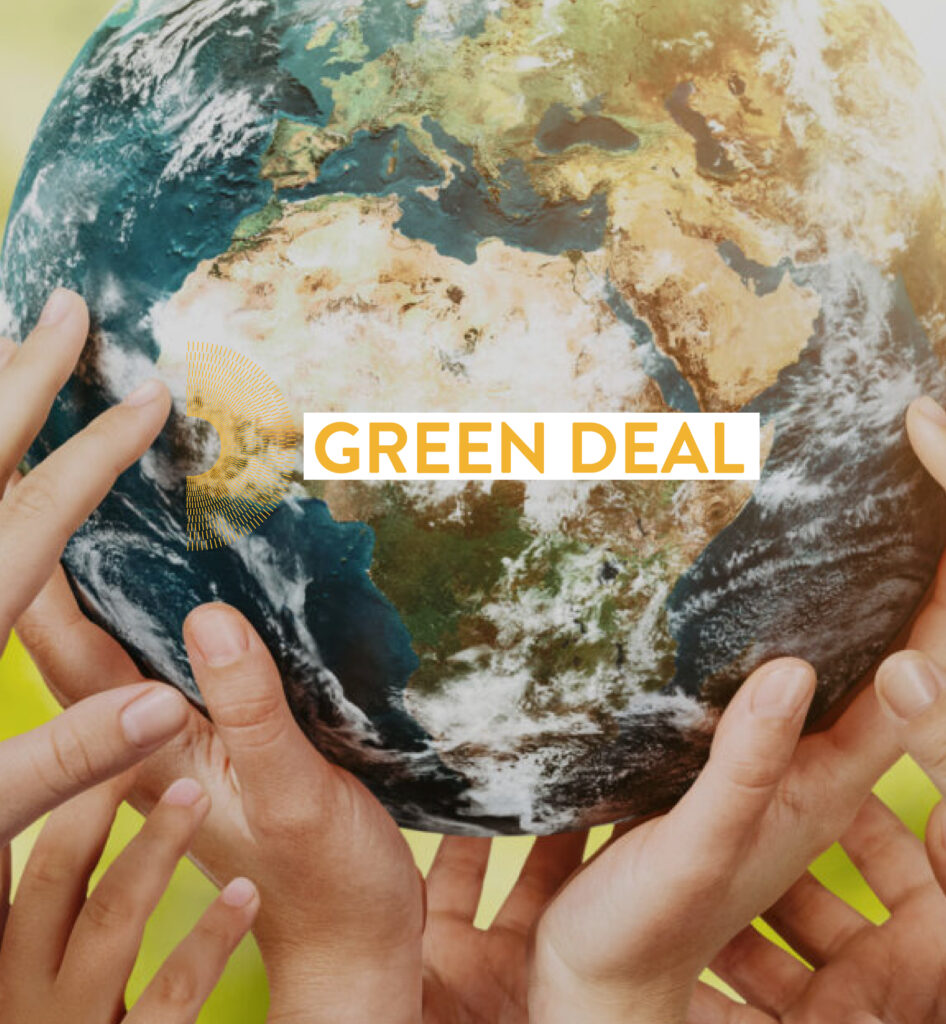 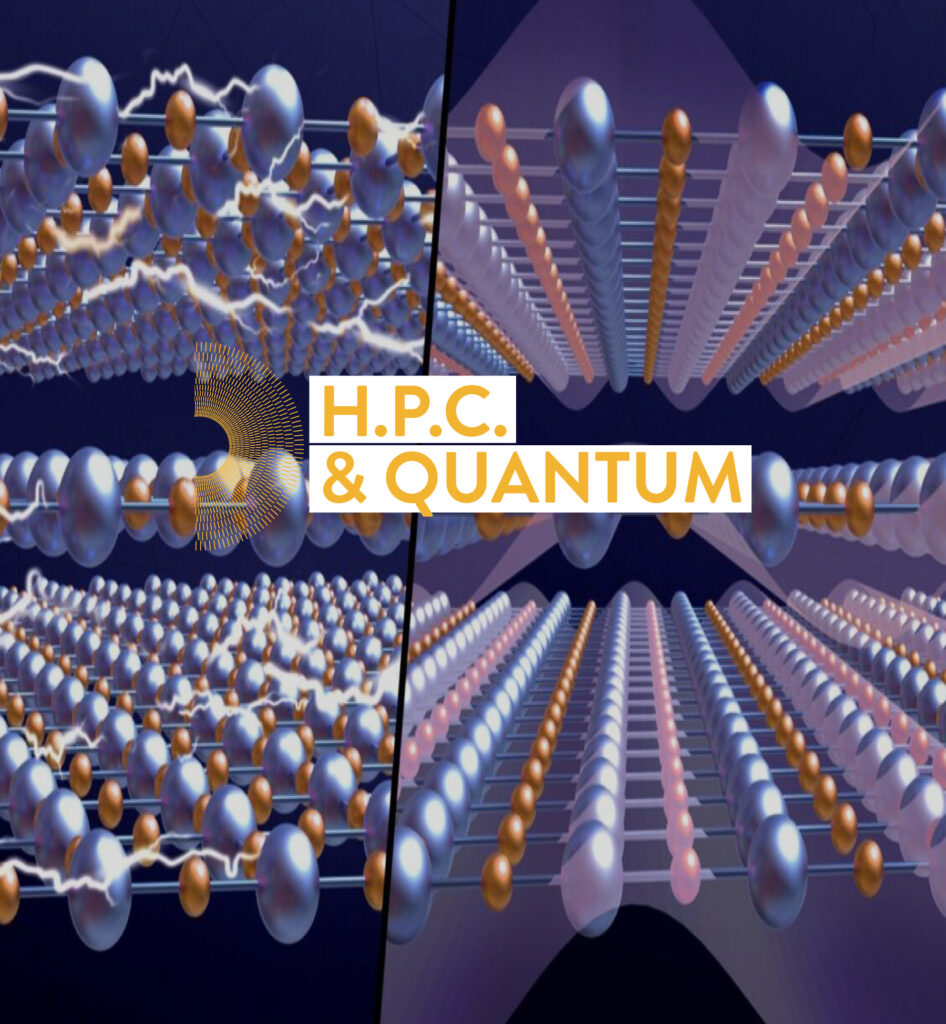 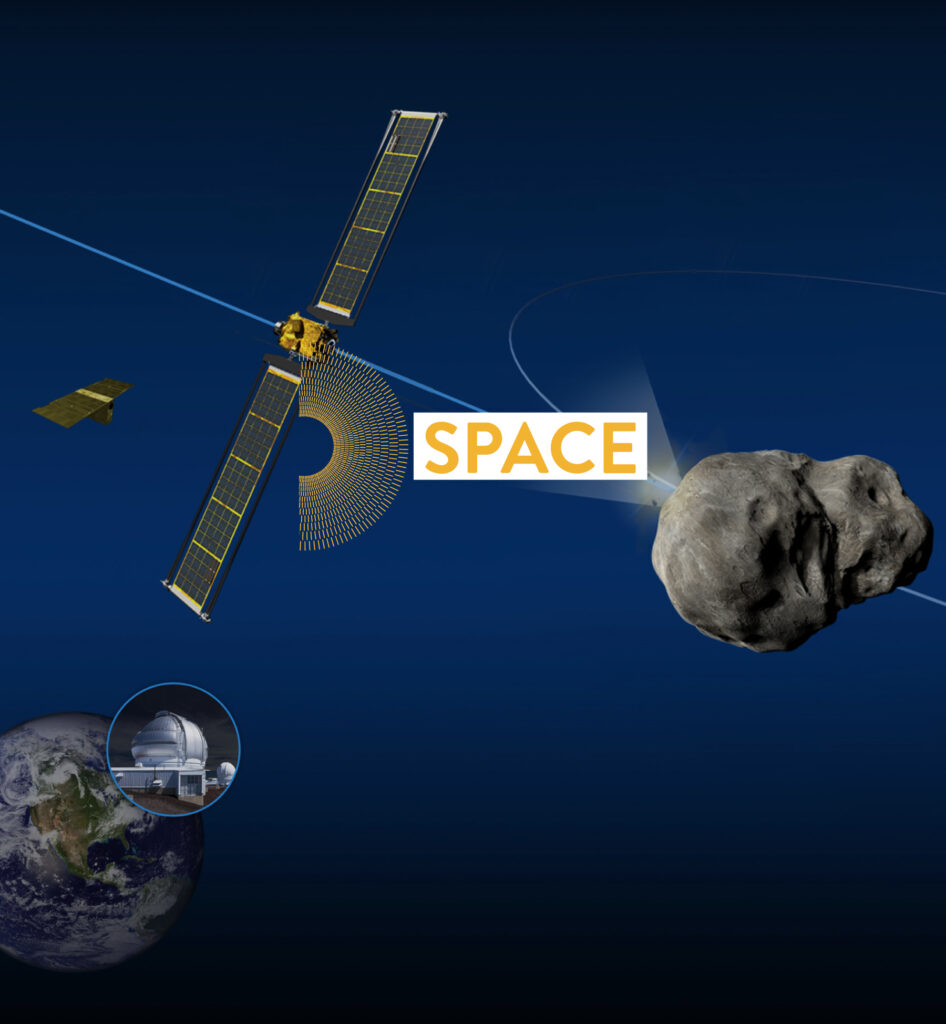 Politecnico di Milano takes part in the launch of the dart probe by NASA
The researchers from the DAER have contributed to LiciaCube, the satellite that will acquire images of the mission
08/11/2021 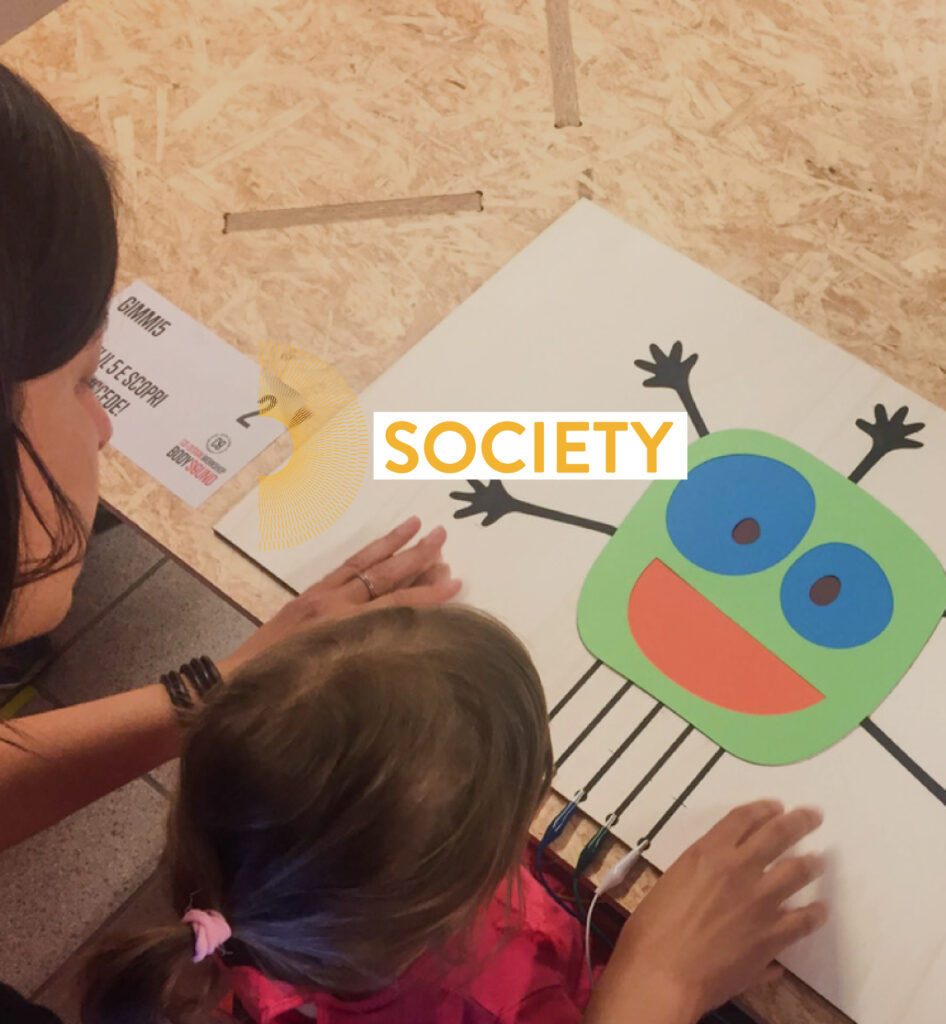 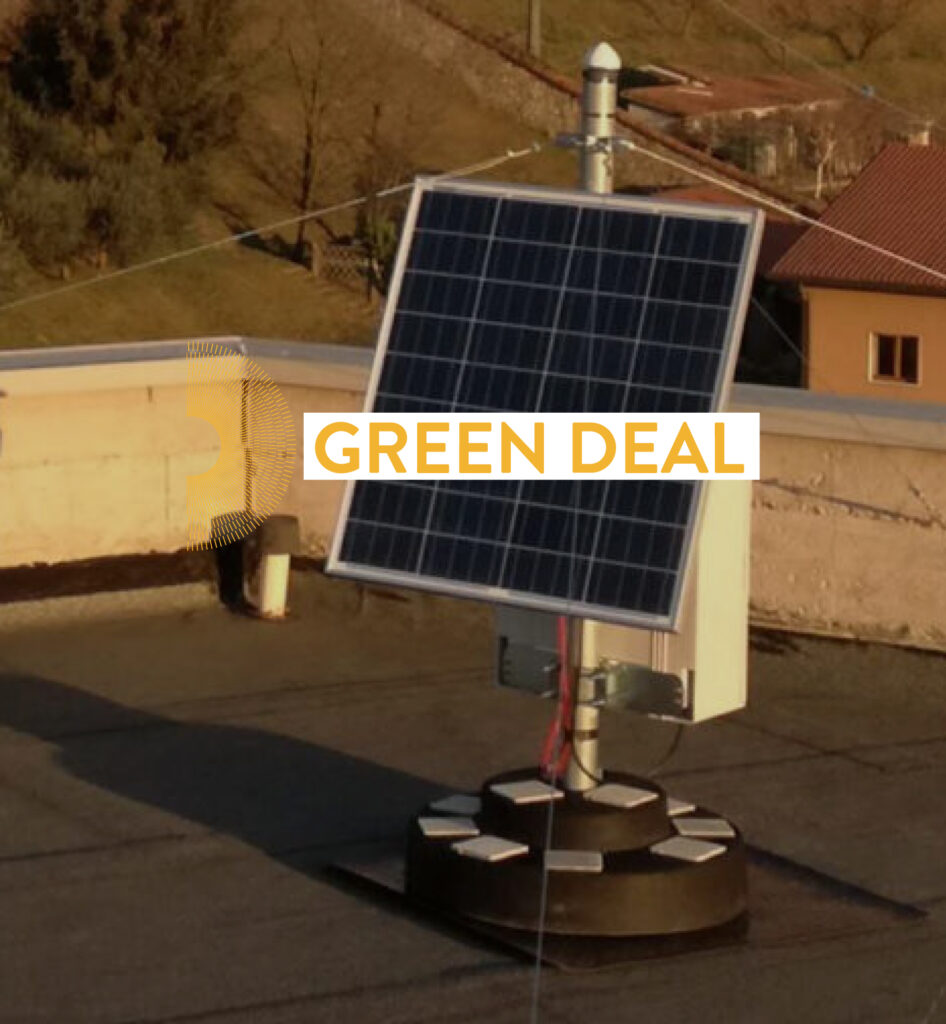 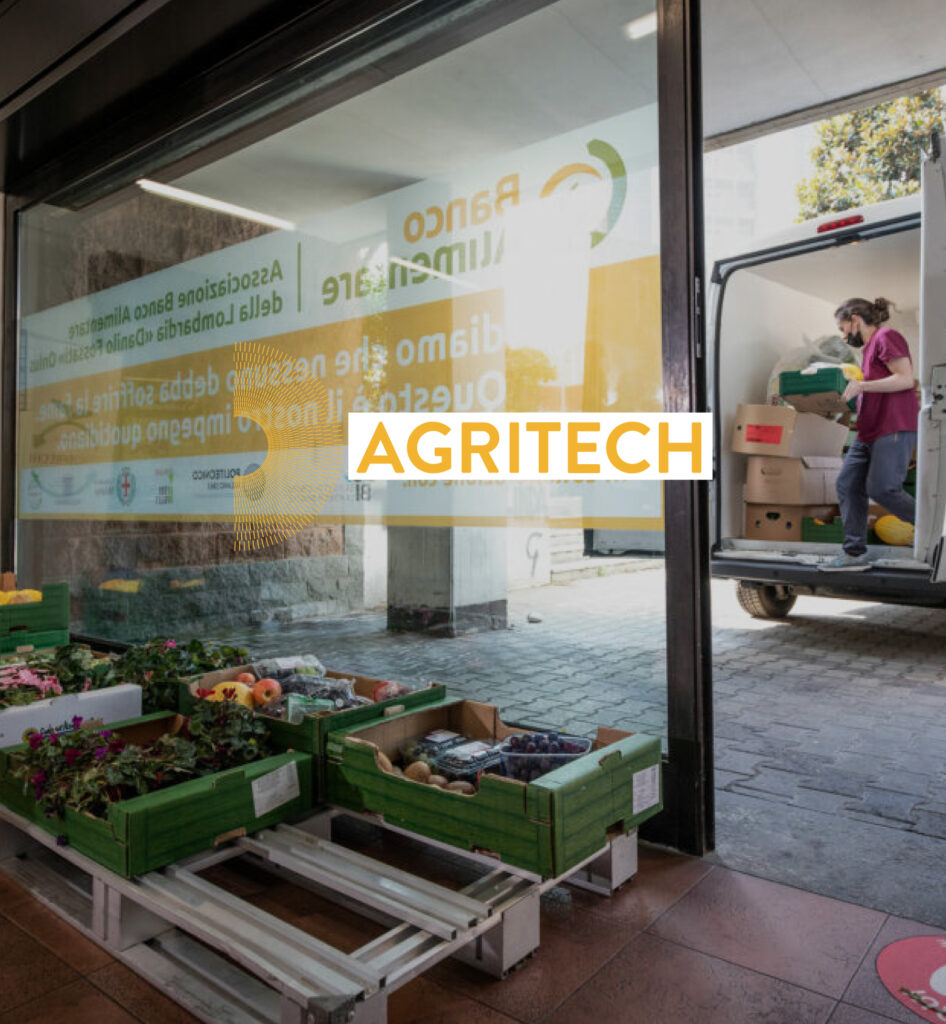 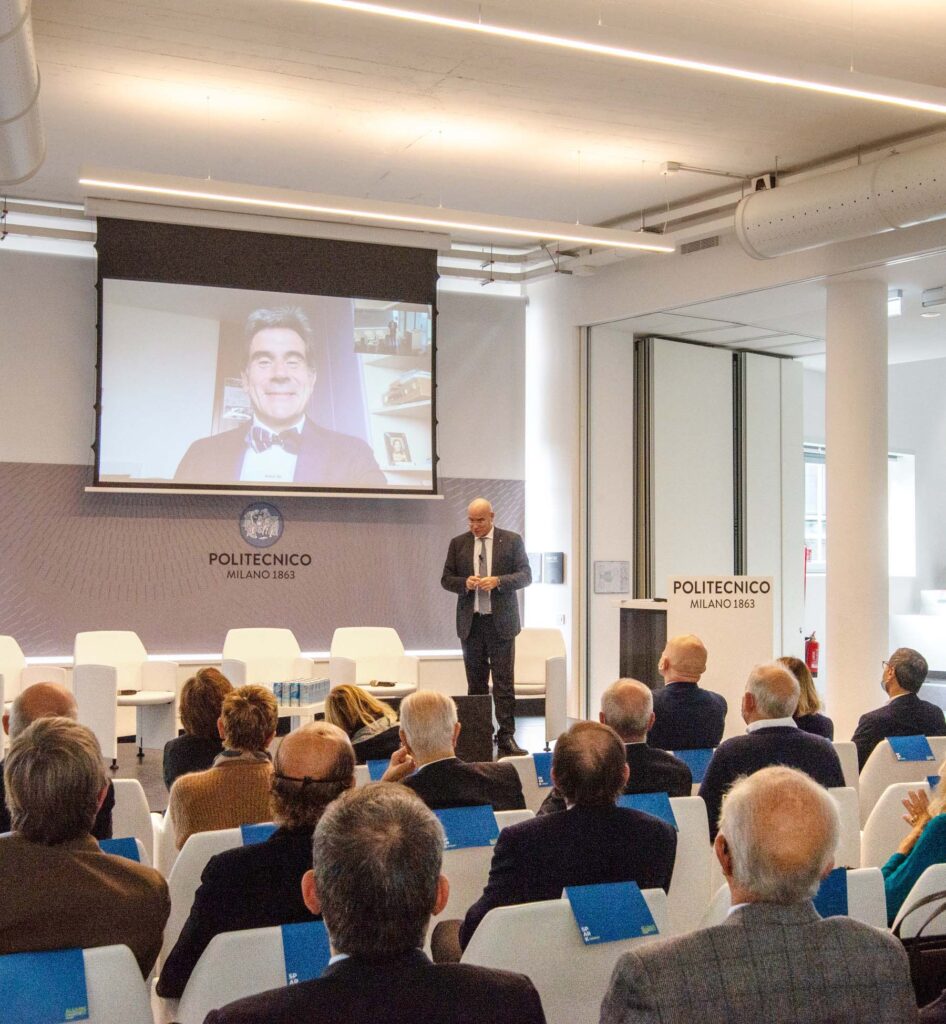 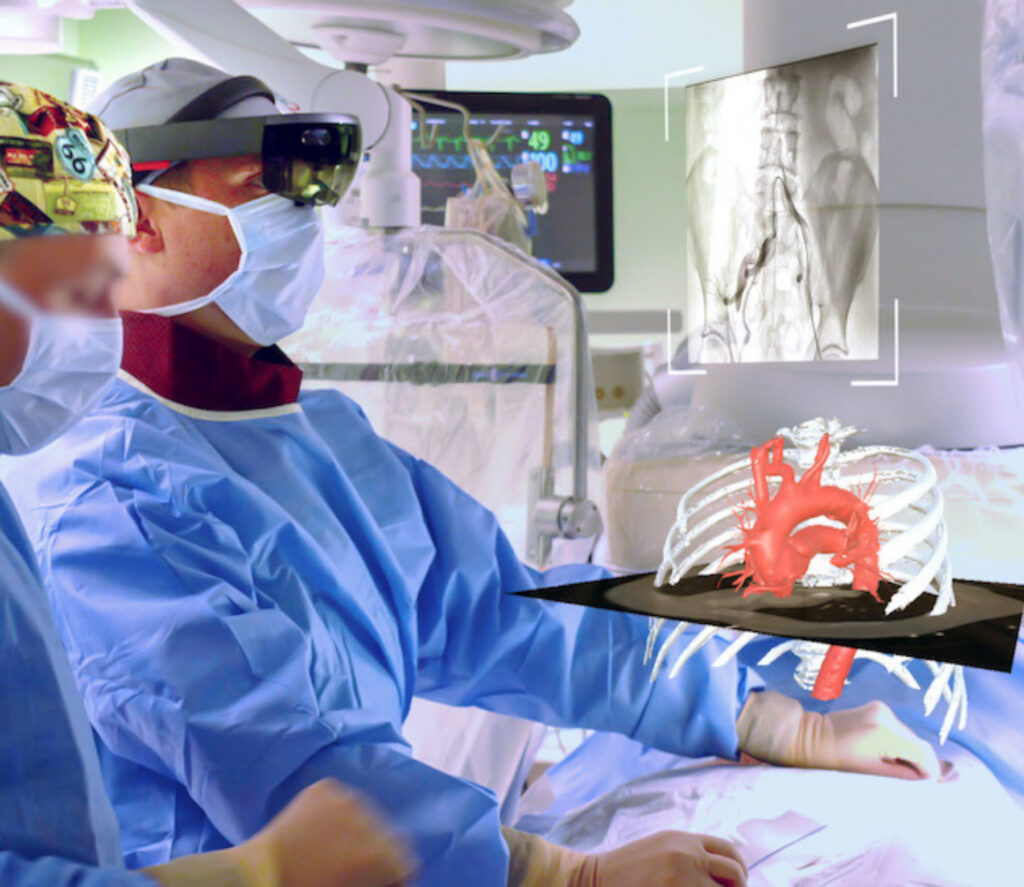 Artiness: the Poli spin off to to operate on the heart remotely with 5G
The clinical trial of the system developed by Artiness using Vodafone's 5G network has begun at San Raffaele Hospital
25/11/2021
University and companies 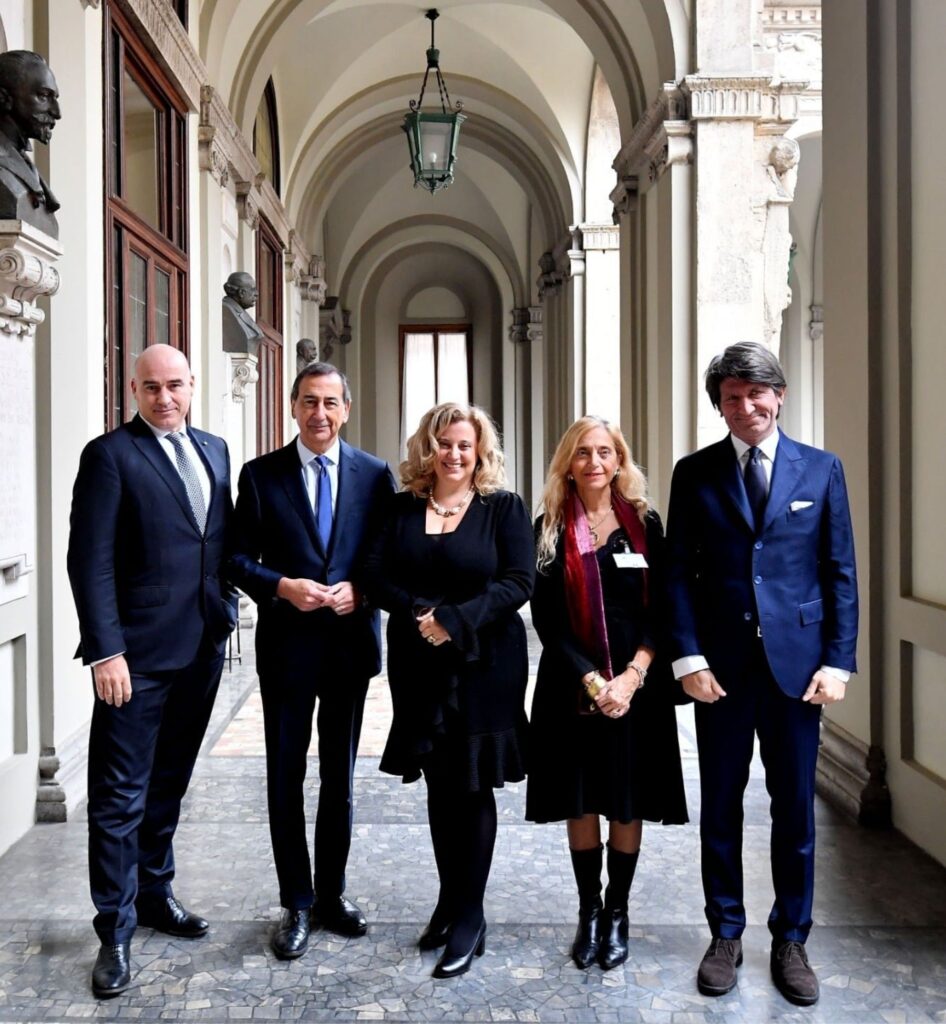 Milanese universities join forces for research and training in artificial intelligence
Politecnico, Bocconi, Statale and Bicocca together to become one of the units of ELLIS, the European Laboratory for Learning and Intelligent Systems
19/11/2021
From the Rector's Office 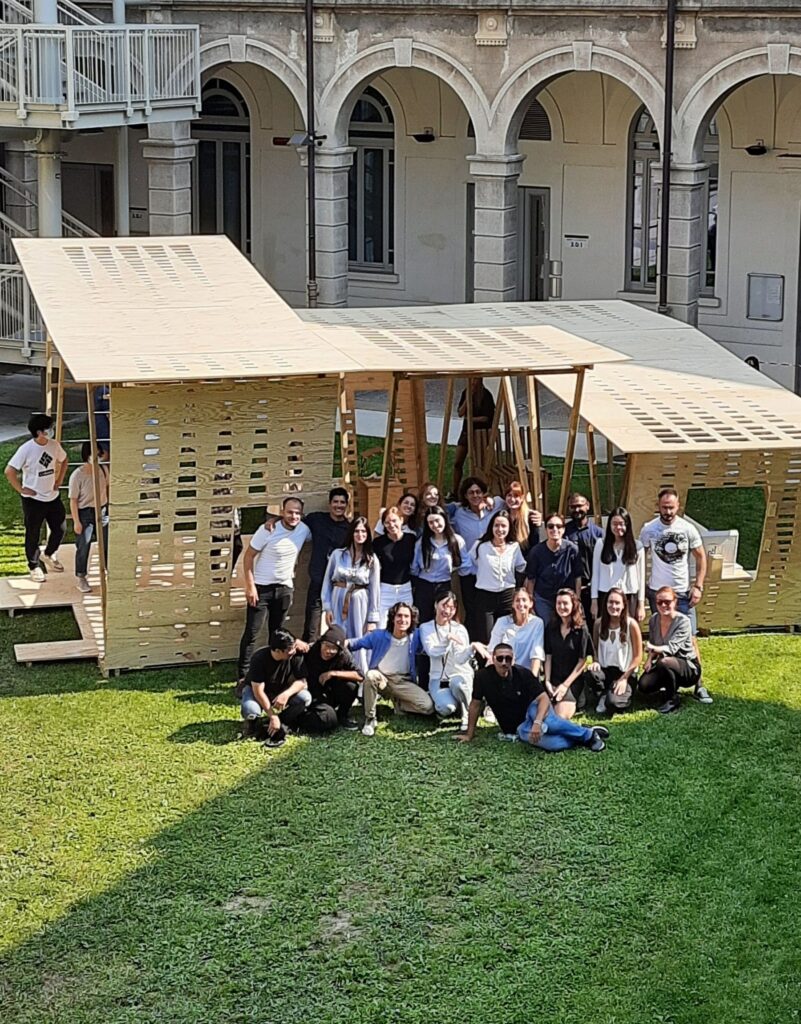 Students, architecture, social impact: Politecnico brings sport to prisons
The students of Politecnico designed a gym for the women's section of the Bollate prison. Support the completion of the project!
18/11/2021
Studies 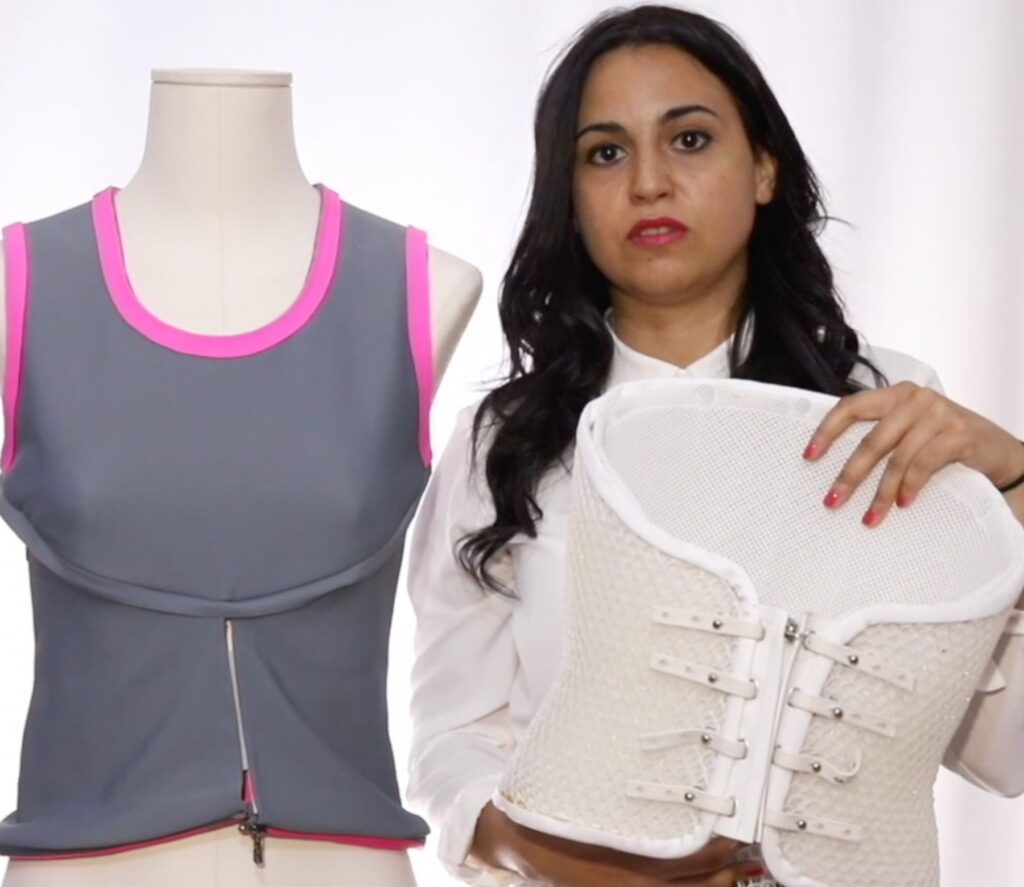 Yasmine Granata, a young entrepreneur from Milan to Sicily
She patented a corset against scoliosis: "I hope to be able to give work to the people of my country"
26/11/2021
World

GIFT, the Polisocial project to realize "Sport for all"
Financed through "5 per mille" donations, the project's helped 19 hemiplegic children to play sports at school
08/10/2021
Social responsIbility
This website uses cookies. This helps us analyse data and ensuring that we give you the best experience on our website. More information is available on our Privacy policyOk